Arthur Walker, on the Ballyphehane bus 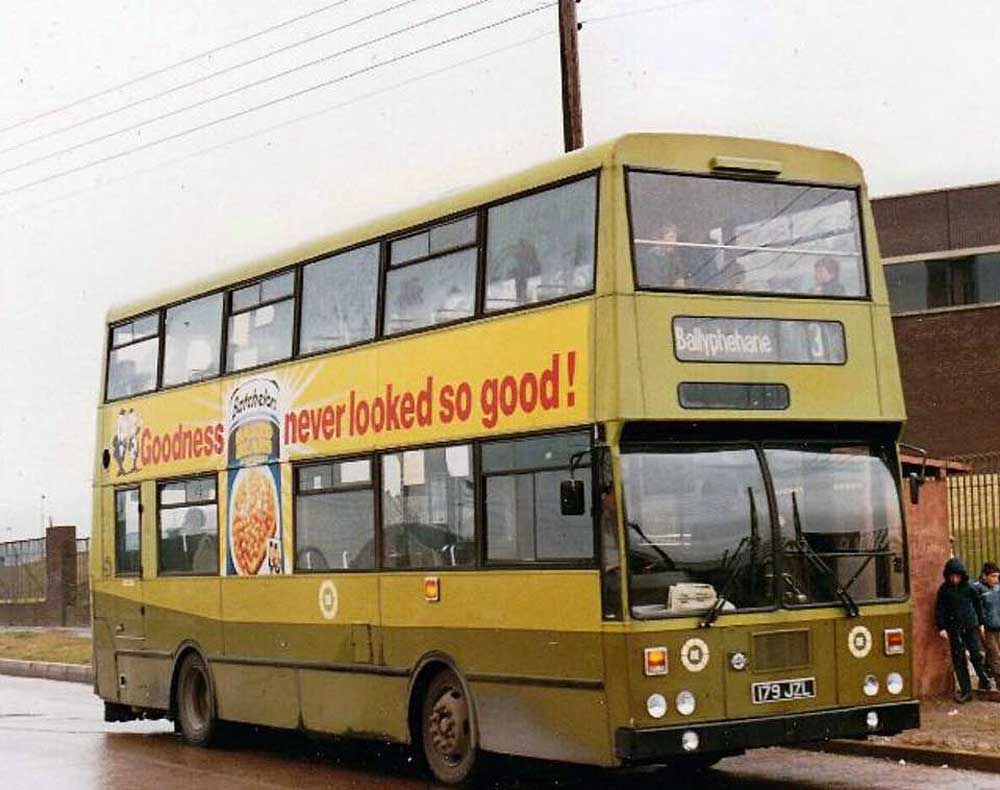 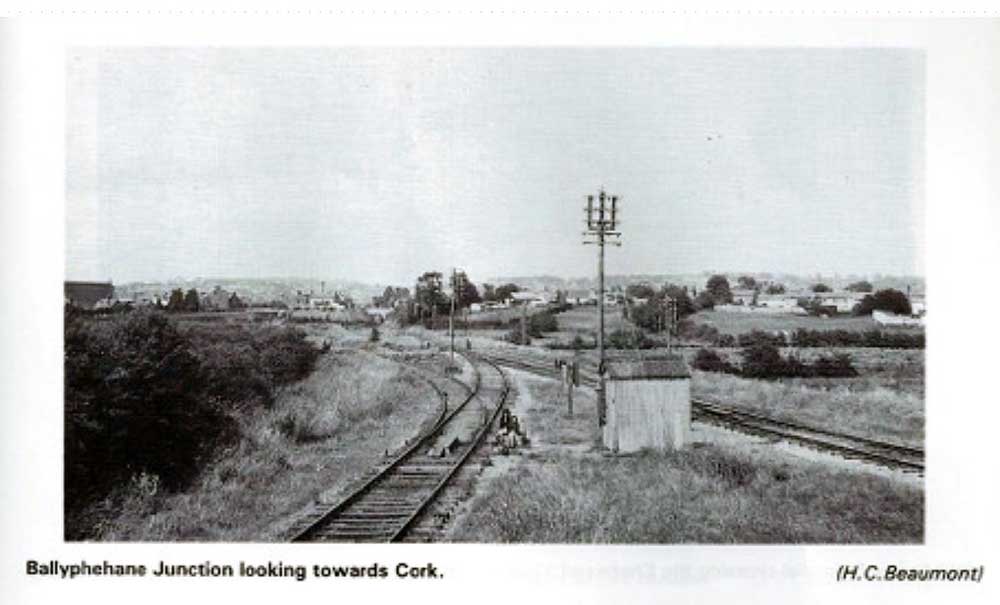 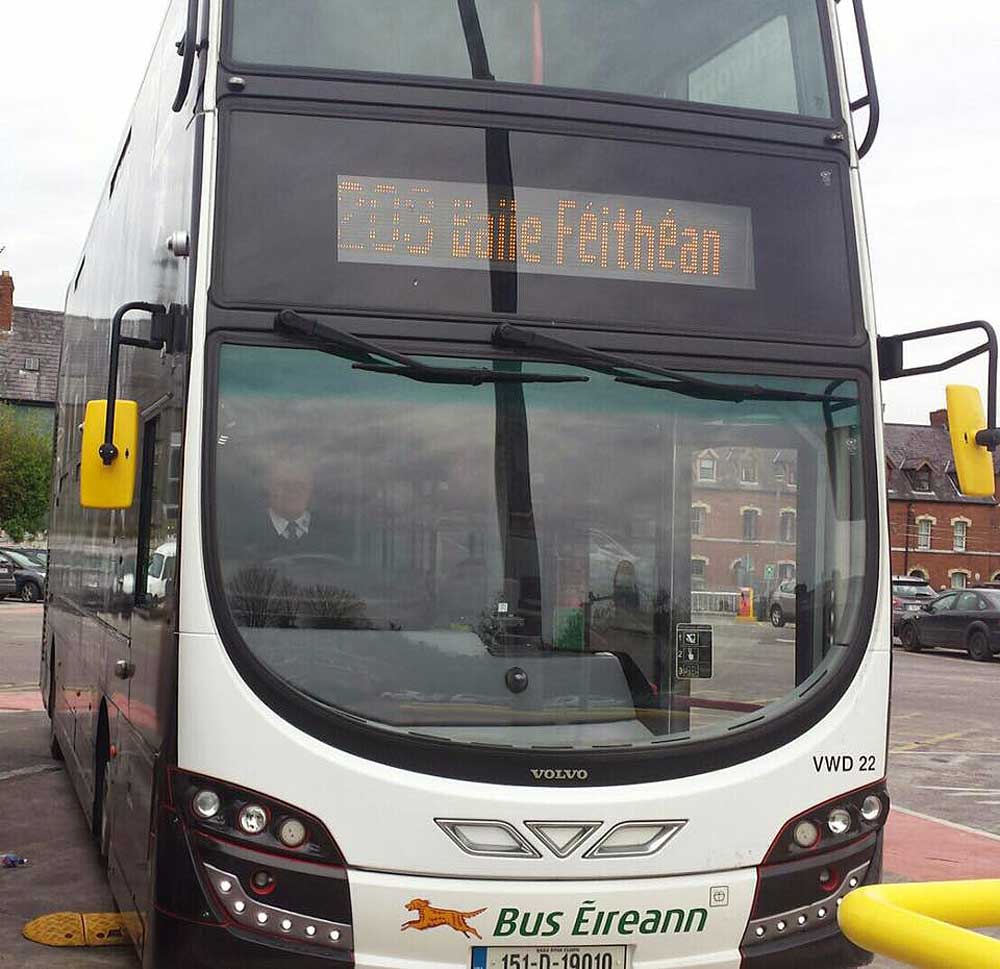 First section courtesy of Declan Myers, 'Ballyphehane, my own place'

“Officially it was called “The Cork/Bandon and South Coast Railway”. It wound its way from Albert Quay almost along the route of the South Ring Road over the Kinsale Road at the “Snotty Bridge” and on its way to the Chetwynd Viaduct before going on to Waterfall, Ballinhassig, Crossbarry and Kinsale Junction. From there to Upton, Bandon, Gaggin and Clonakilty Junction, where it branched away to Courtmacsherry, Desert, Ballineen, Dunmanway, Knockbuidhe, Drimoleague, Aghaville and Inadore. Each station on the railway participated in a prize-winning scheme and looked their best in all seasons”

According to our Facebook fans, the black and white photo of the railway junction is taken as though you were standing behind Greenlawn and Slieve Mish Park, looking in towards the city on the link road. Riley’s slaughterhouse would be up on the right. The track on the left was the Macroom line, the one on the right was the Bandon line. Turner’s Cross Church is visible on the left.

The decision to build an airport in Cork was taken in 1957. 500 acres of land were bought on the west side of the Cork-Kinsale Road, as it was considered the best terrain and the most suitable for development. Work started in 1960, and the first test flight, a commercial plane landed there on October 12th, 1961, without the airport officially opening for business 4 days later.

Ballyphehane is served by Bus Eireann 2013 and 209A buses.