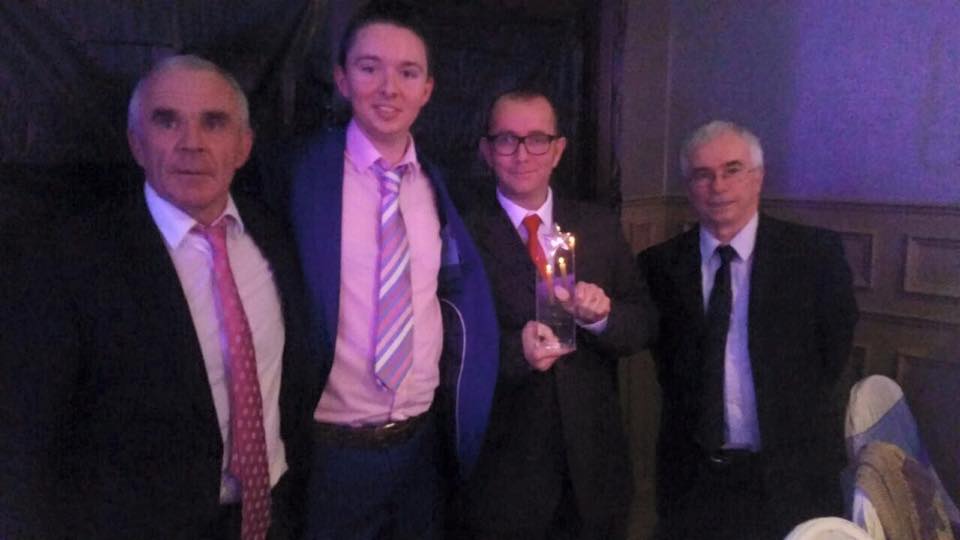 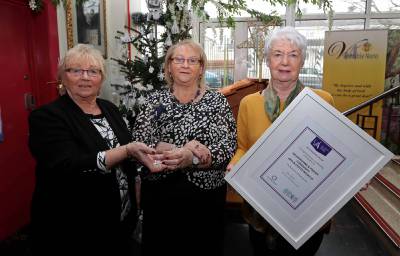 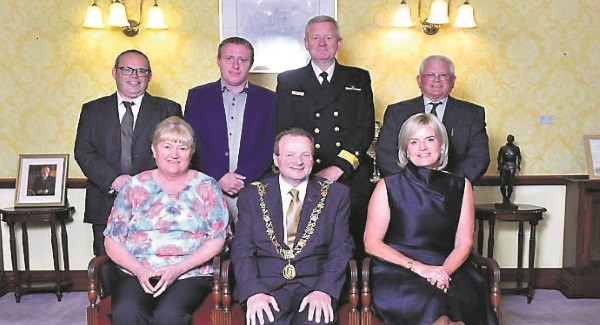 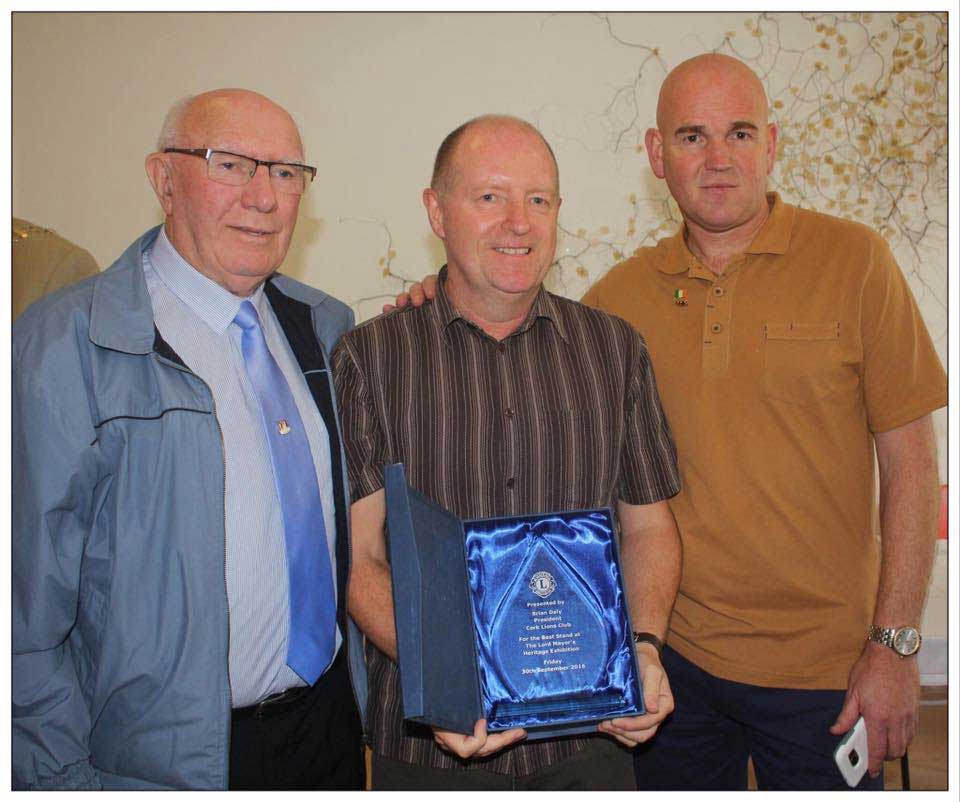 This is by no means an exhaustive list - if there is something you would like to contribute, send your info to ballypod@gmail.com

The Outstanding Volunteers’ Award at the National Volunteer Awards In 2017, won by tutors from the Ballyphehane/Togher Community Arts and Crafts Initiative (BTACI) pic by Jim Coughlan

Ballyphehane and Togher, because of the high levels of engagement in both communities, were selected as two of the four areas to pilot the Learning Neighbourhood’s Programme with UCC.