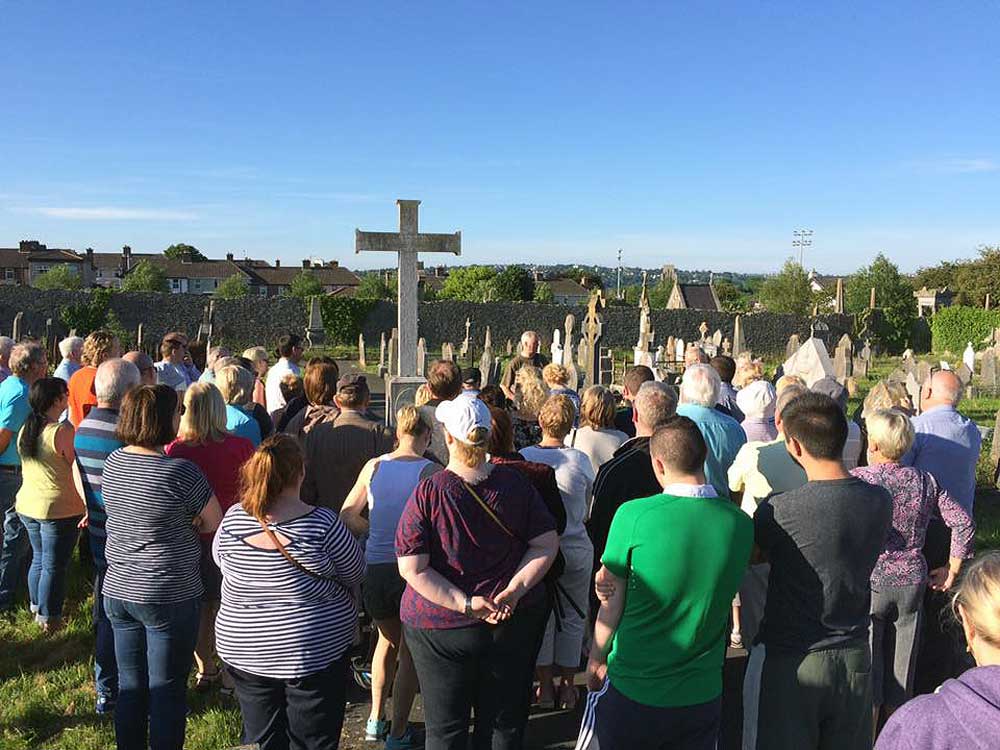 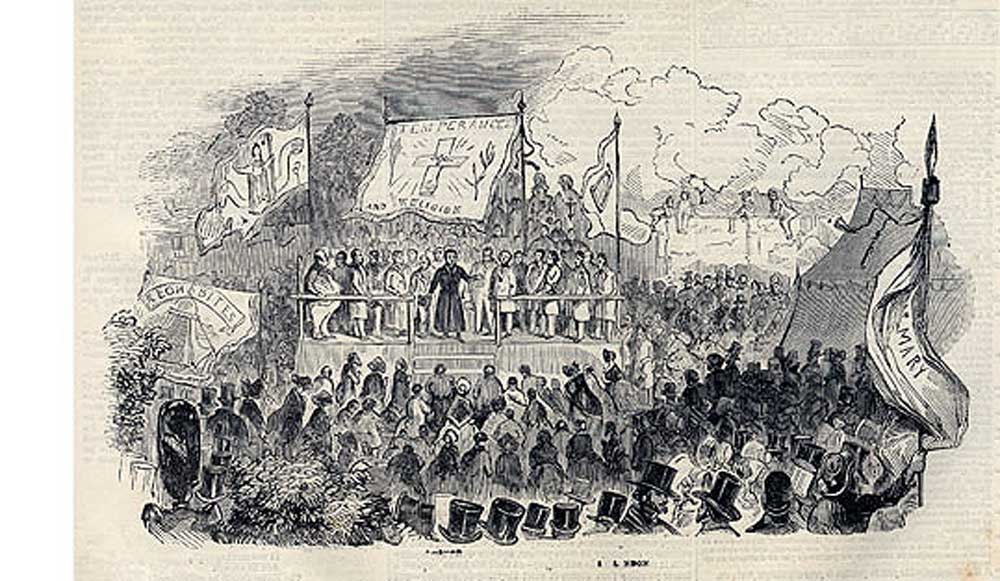 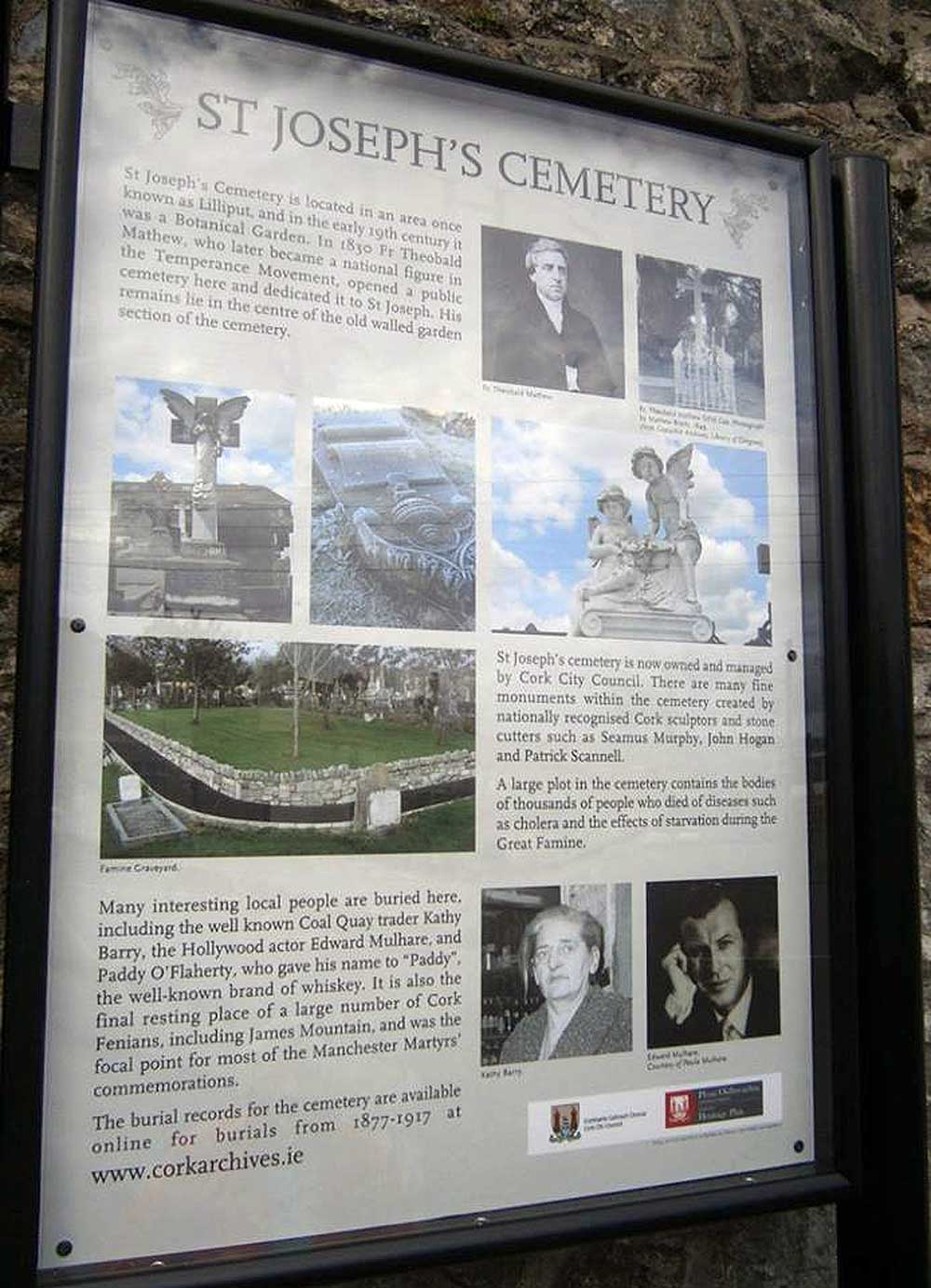 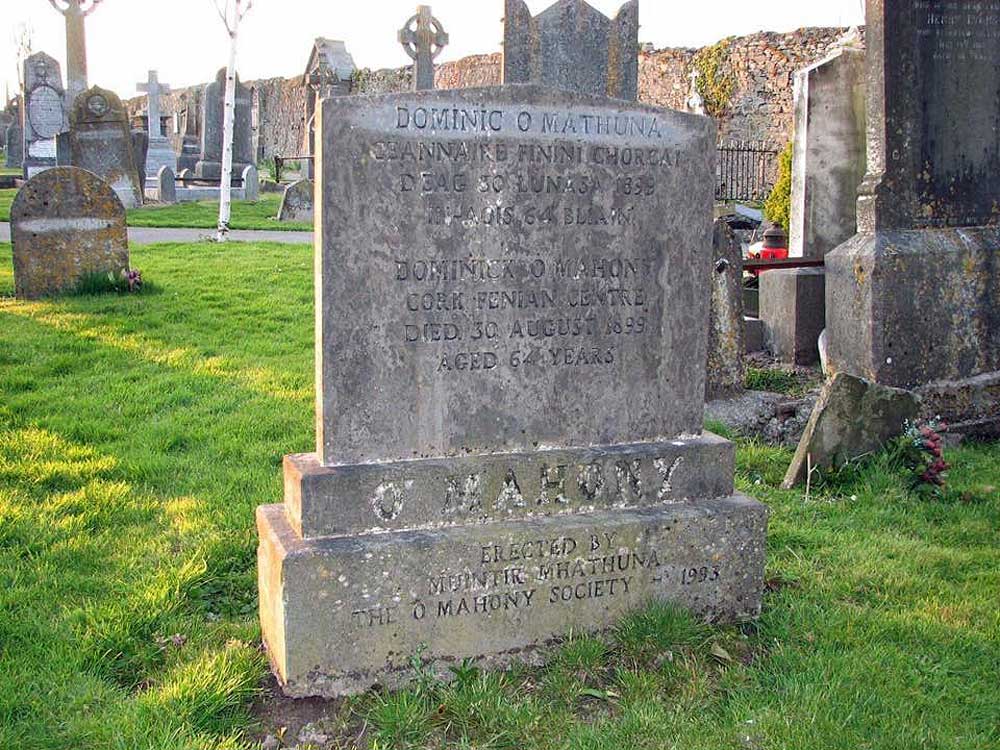 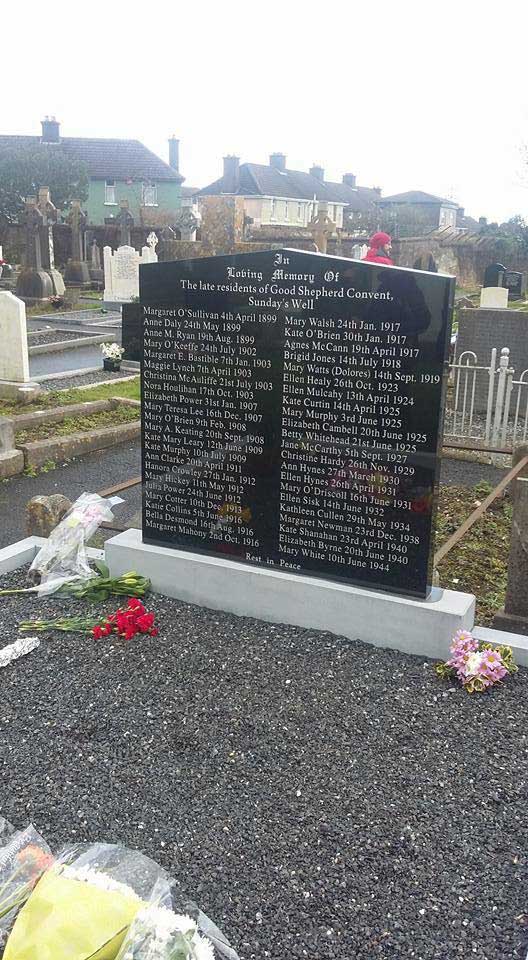 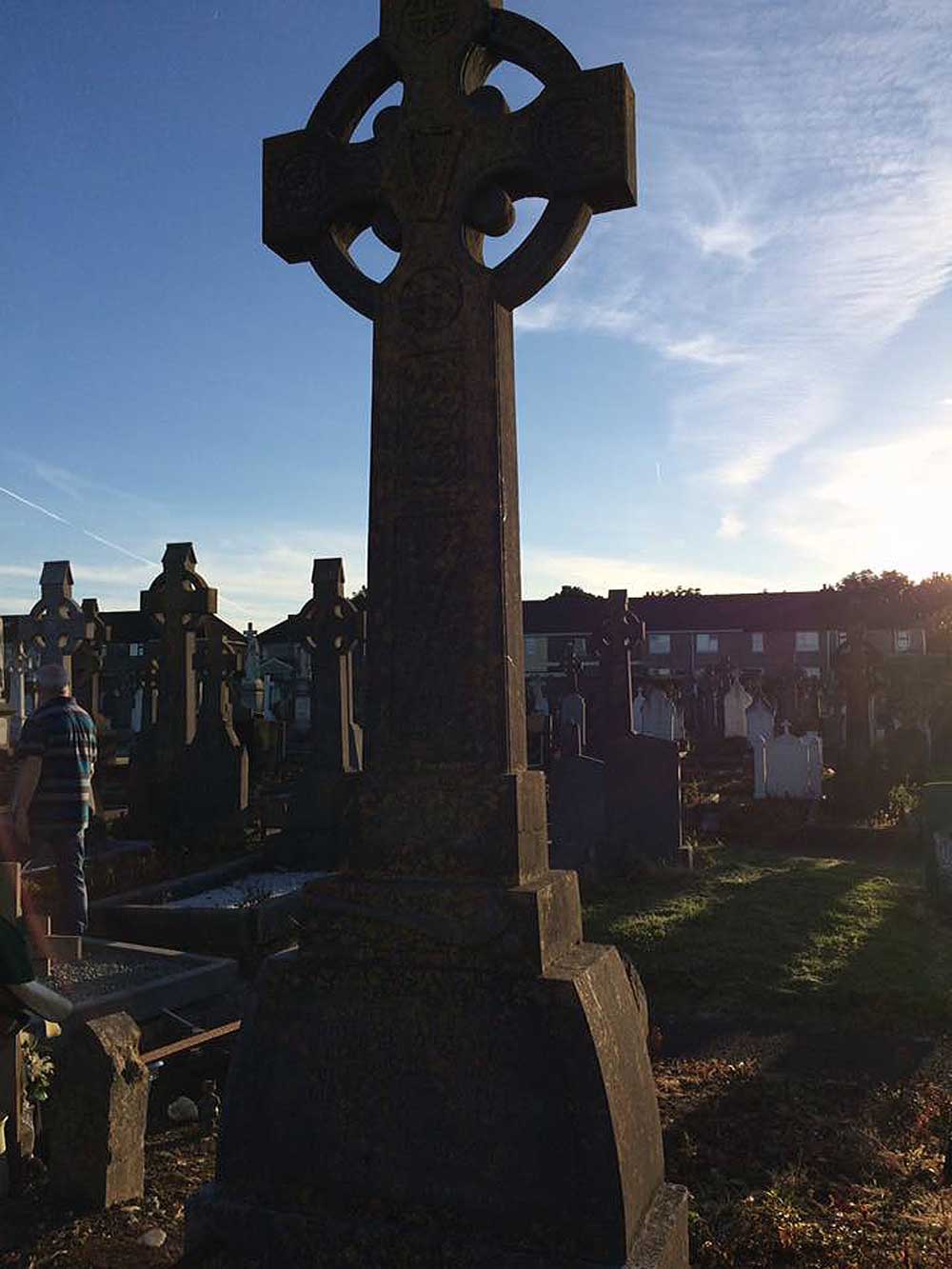 From Declan Myers, 'Ballyphehane, my own place', Roger Herlihy, 'Among the stones, a history of St. Joseph's cemetery', and other sources.

In 1807, the prestigious Royal Cork Institution decided to create the Botanic Gardens, and hired the eminent Scottish botanist James Drummond to curate them at Tory Top Road. The Horticultural Society of London donated high-quality plants and fruit trees, to be spread around Ireland.

The plants attracted thieves, and on one fateful night one was shot by Drummond as he escaped through a bush! Eventually the governors decided the Botanic Gardens were too expensive to run and so, after twenty years’ service, Mr. Drummond emigrated to Western Australia.

After some years the next owner, Rev. Richard Croly leased the gardens to a an ambitious young priest, Father Mathew. Fr. Theobald Mathew had started the temperance movement because of the devastation he saw alcohol causing among the poor.

For the next 9 years, Rev. Croly tried to take back the lease, as Fr. Mathew opened the first public cemetery for Catholics. Burials commenced in 1830, and in the first 6 months of 1848, 10,000 Famine victims were interred in a mass plot on the left inside the gate.

Cork Corporation took over the cemetery in 1968.

The cemetery is home to the remains of many significant figures from Irish history, too many to describe here, but including the Fenians James Mountain and Dominic O’Mahony; Irish Volunteer Liam de Róiste; educator, Republican and sister of Terence, Mary MacSwiney; founder of the Cork Examiner John Francis Maguire; Hollywood actor Edward Mulhare, and of course the Apostle of Temperance himself, Father Mathew, who is buried, as per his wishes, under the giant cedar tree (just a stump since it blew down in a storm) in the centre of the cemetery.

To find out more about the noteworthy figures buried in St. Joseph’s, read ‘Among the Stones – A history of St. Joseph’s Cemetery’, by local historian Roger (Ronnie) Herlihy.