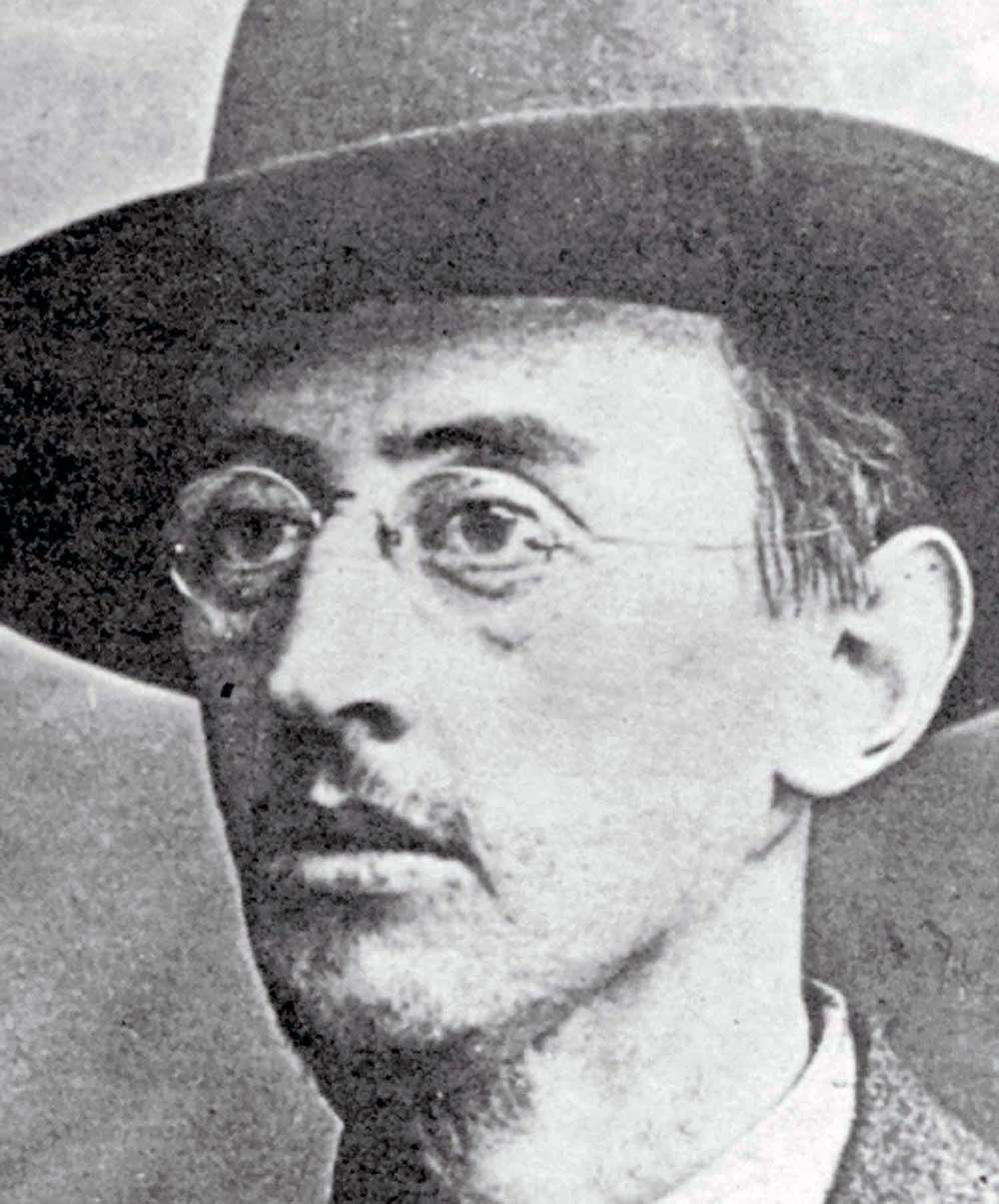 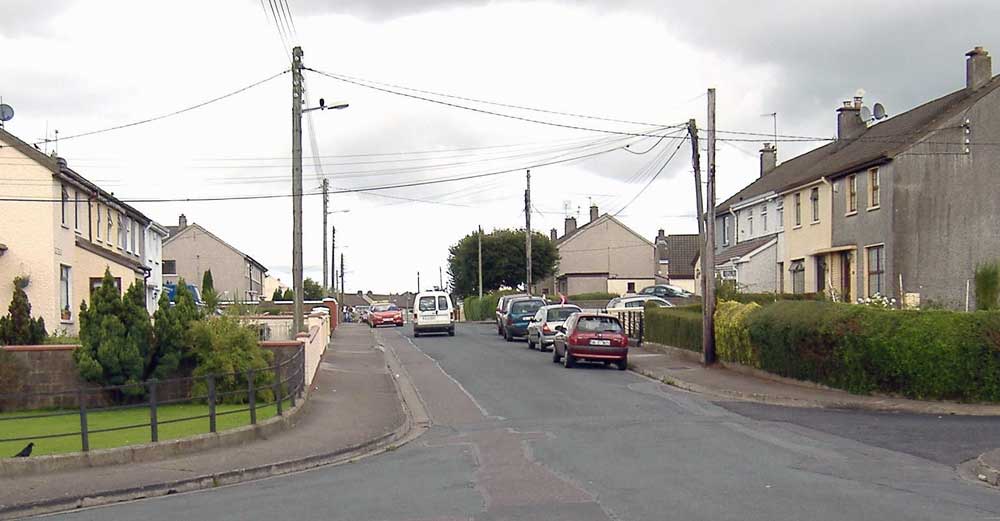 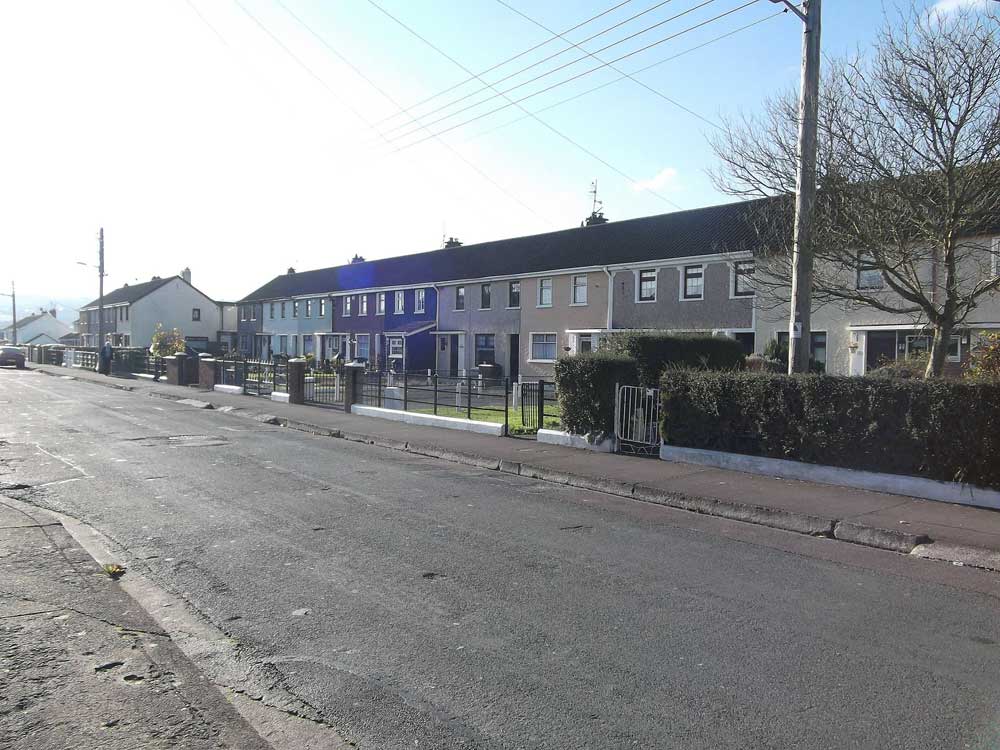 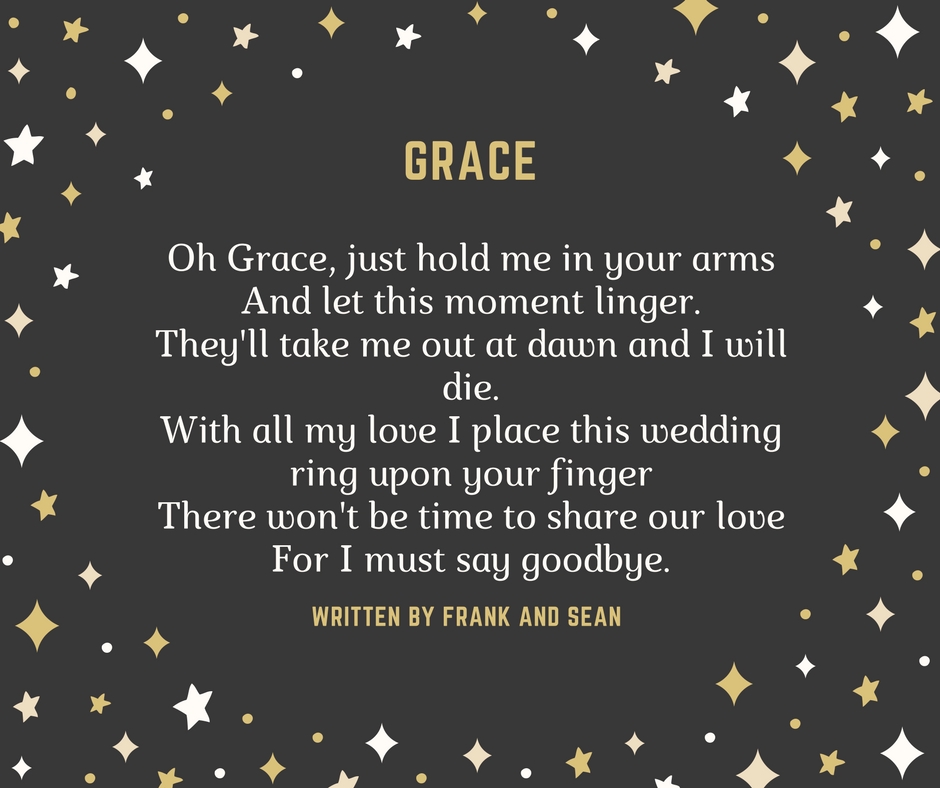 A frail and sickly man, but nonetheless courageous and visionary

Joseph Mary Plunkett was a poet and writer from a privileged background. He was born in an affluent area of Dublin to wealthy parents, his father had even been made a papal count. Joseph suffered continually with his health after contracting tuberculosis (TB) as a child.

He was always interested in Irish culture and heritage, and after joining the Gaeilic League, he met Thomas MacDonagh with whom he would become fast friends, and work with to set up The Irish Theatre. He also helped found the Irish Volunteers. When he became a member of the Irish Republican Brotherhood, he was sent on secret missions, including one to Germany to meet with Roger Casement, where he was instrumental in securing the promise of arms from the Germans, to support the 1916 Rising.

On Good Friday, 1916, Plunket was recovering from an operation in a nursing home. This didn’t stop him showing up for the rising, where he fought from the G.P.O. When the band fled to a house in Moore Street, Plunkett left a note behind for his love, Grace Gifford. It said

“This is just a little note to say I love you and to tell you that I did everything I could to arrange for us to meet and get married, but that it was impossible.”

Nevertheless, the couple were married in Kilmainham Prison chapel seven hours before Joseph Plunket was executed for his part in the Easter Rising, aged just 28.