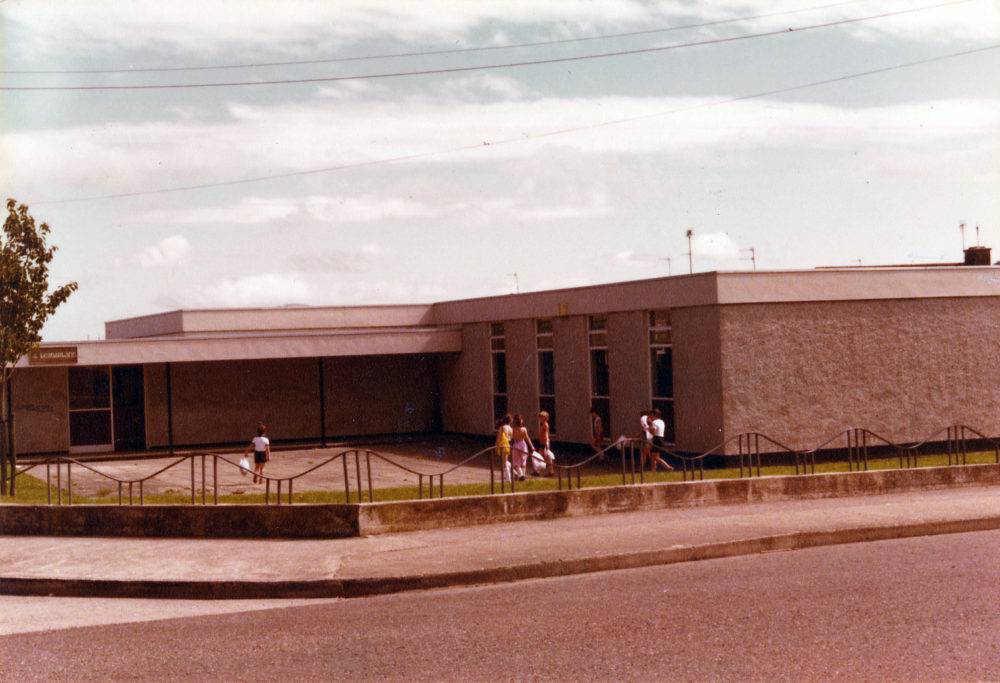 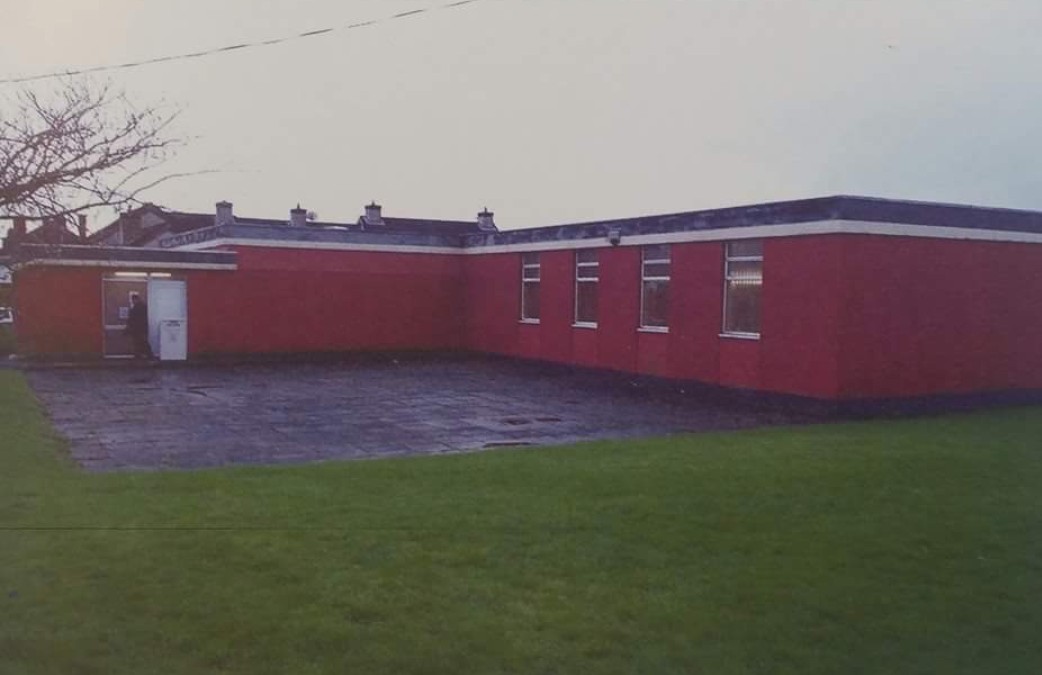 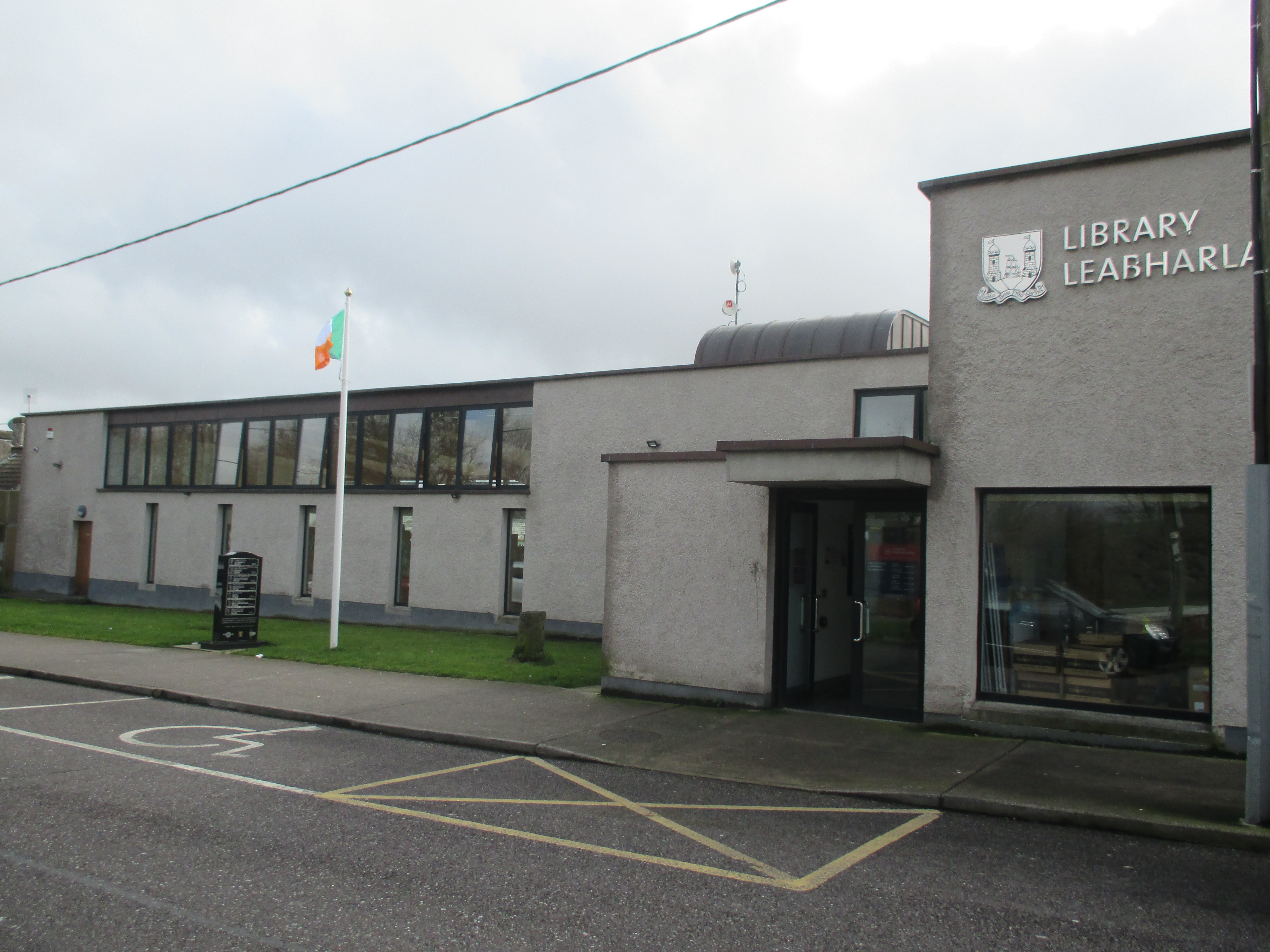 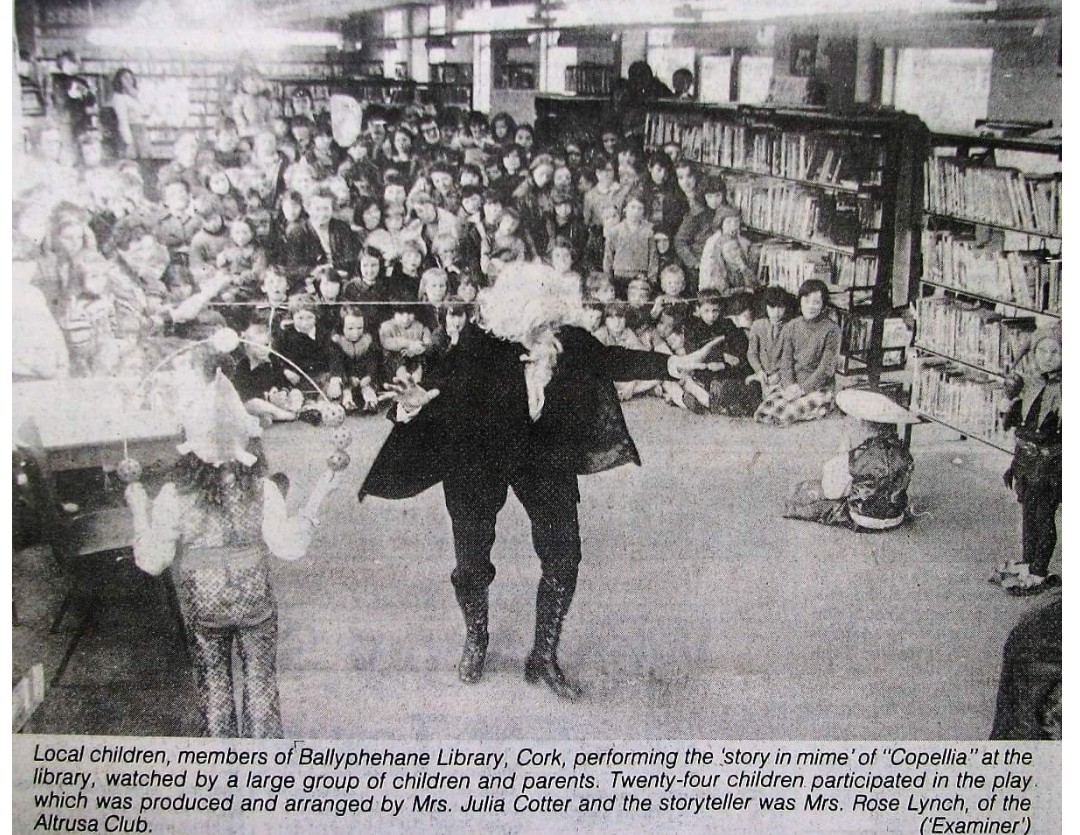 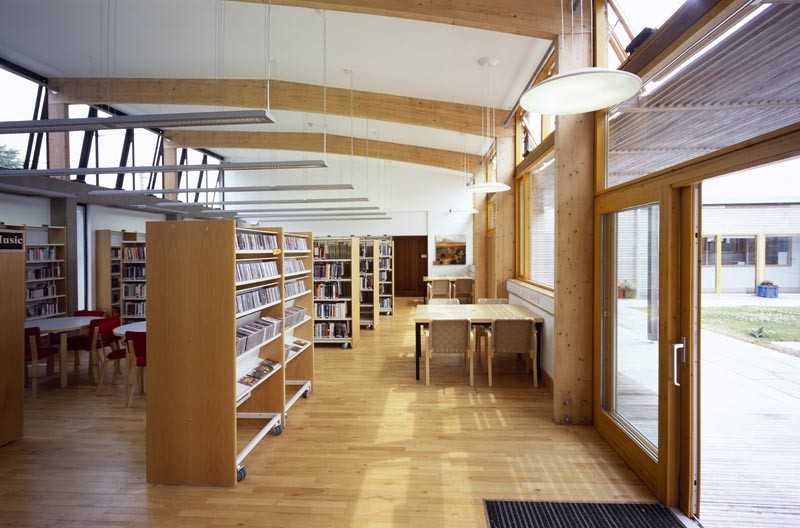 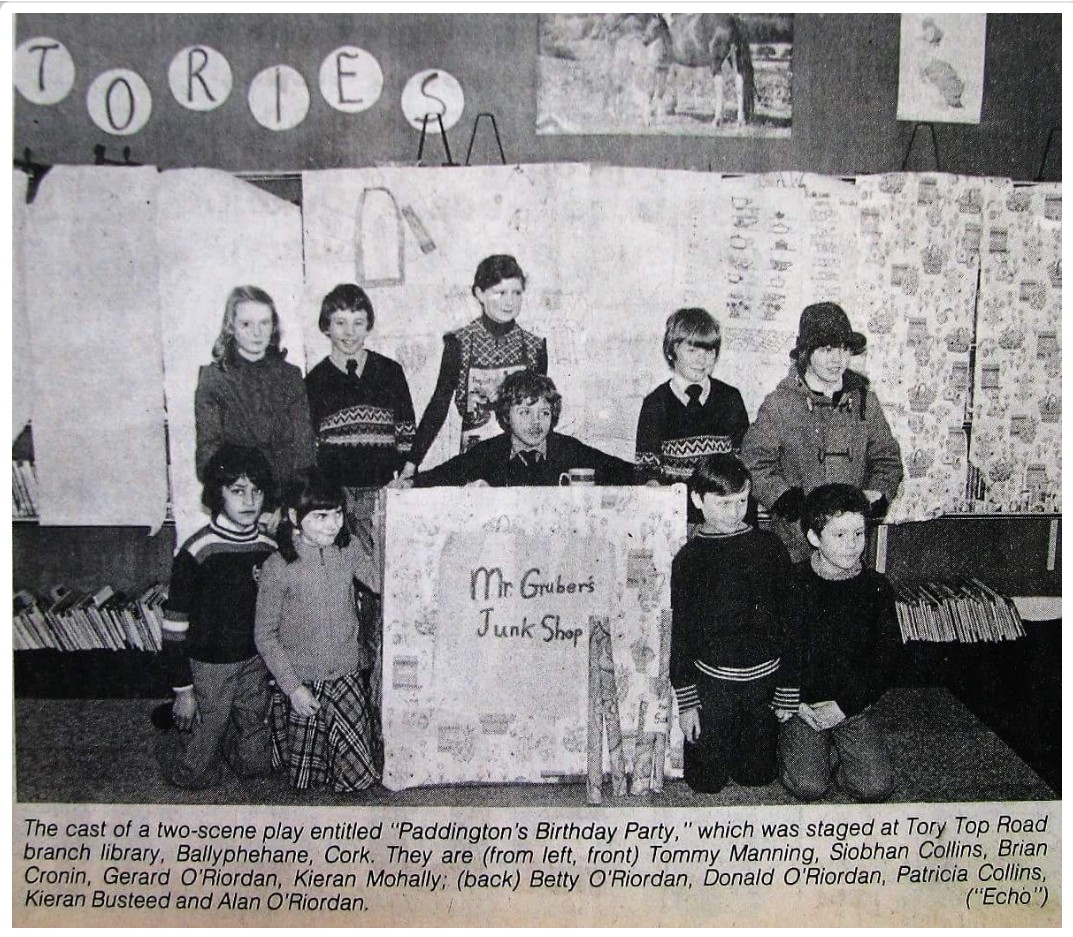 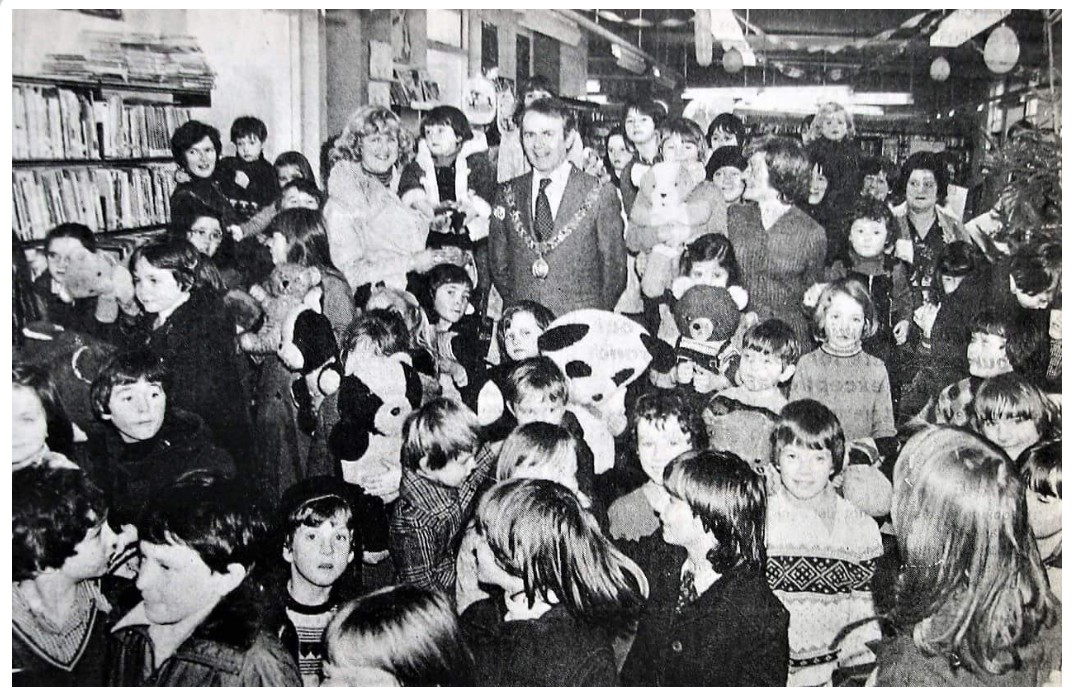 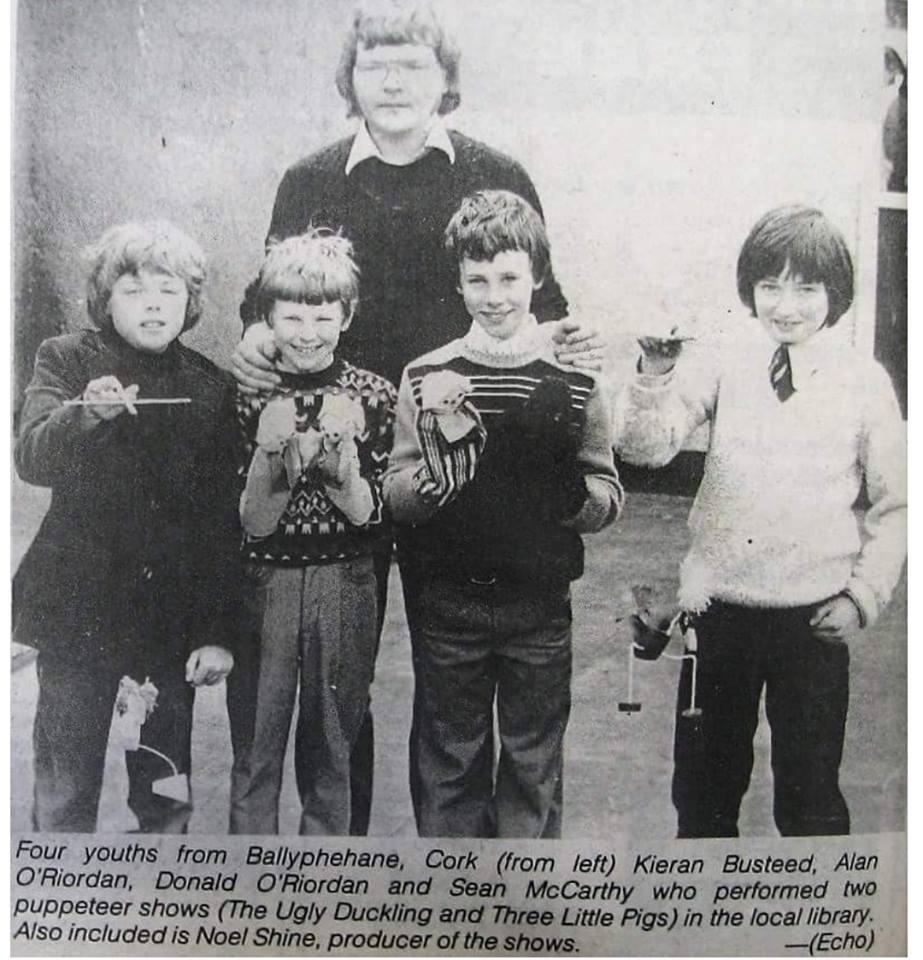 The old Tory Top library in Ballyphehane operated from 1974 until 2004. It was the second branch library opened by Cork City Libraries and the first on the south side. The need for the development of a new library at Tory Top Road was identified as a priority in the Cork City Library Strategic Plan 1996-2001. The old library operated on part of the same site from 1974 until 2004, when it was demolished.

The new library, designed by Cork City Architects, was completed at an overall cost of €2.3m. It provides approximately 750m2 floor area which is roughly twice that of the previous library and uniquely among Cork City Libraries, the new Tory Top Library incorporates an enclosed garden (375m2). The building has a copper roof and is a generously proportioned single storey structure, designed to be fully accessible and user-friendly. The building’s design incorporates a number of effective sustainable features, such as a heating system provided from a ground source heat pump, plenty of daylight due to well located roof-lights and naturally ventilated spaces, which spill out onto a secure child-friendly external green area.

The new Tory Top library in Ballyphehane which opened in September 2005 and includes a community room to accommodate activities organized by the library or by other groups/organizations (from regular visitors like the crochet group to the painters and from the Coder Dojo group to the chess club, as well as a host of one off events).

Events in the library and library membership are free of charge.

Speak directly to a member of staff by telephone at 021 4924934 / 4924946, but please remember that items cannot be renewed by leaving a voicemail message.

There are 49,989 items (books & related stock in January 2018) and items may be ordered from any public library in Ireland.