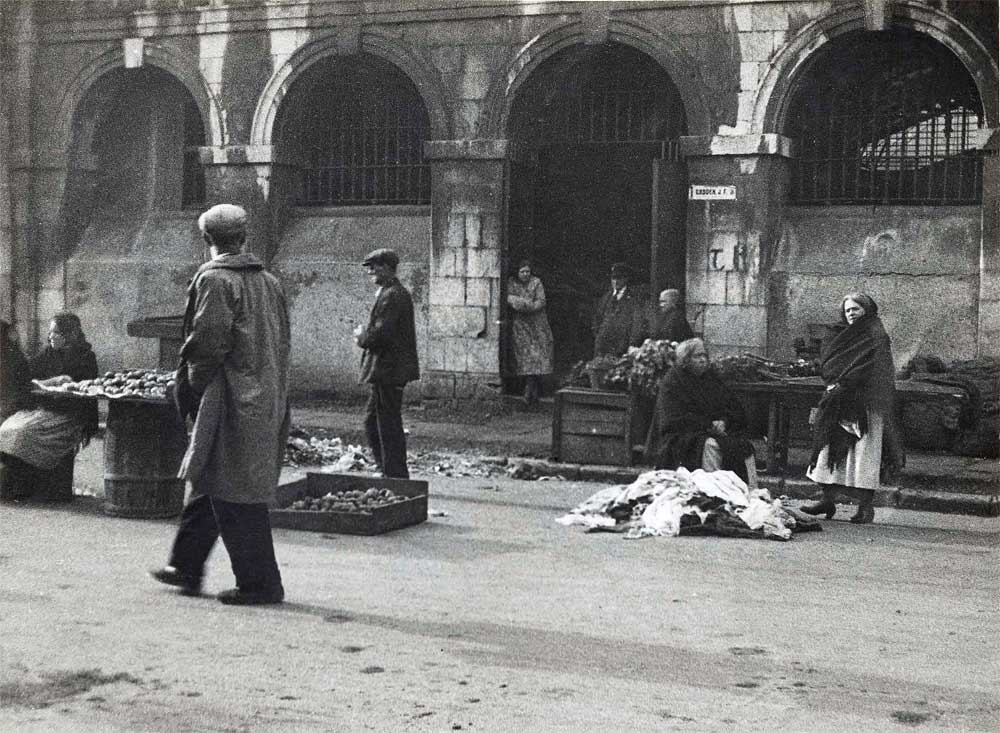 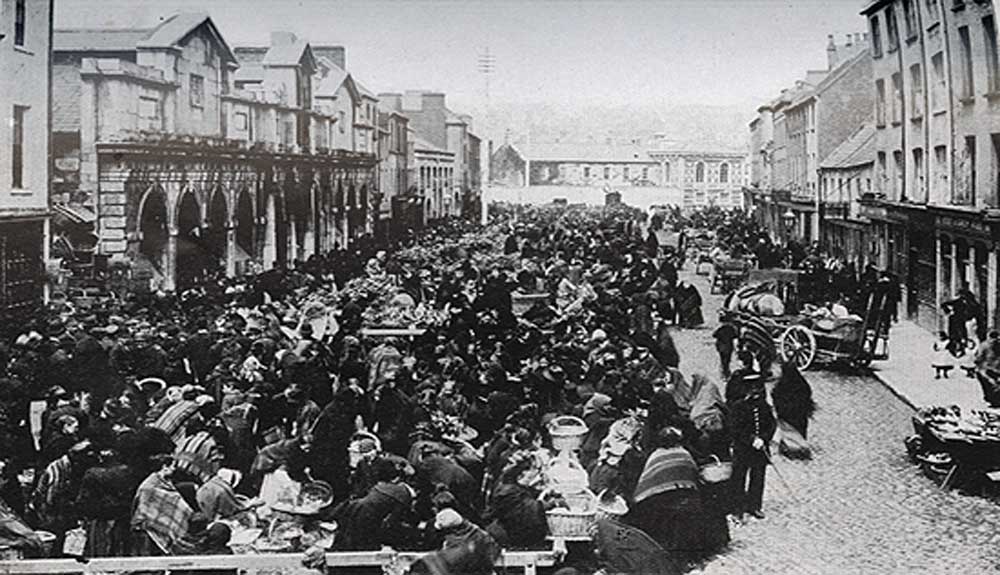 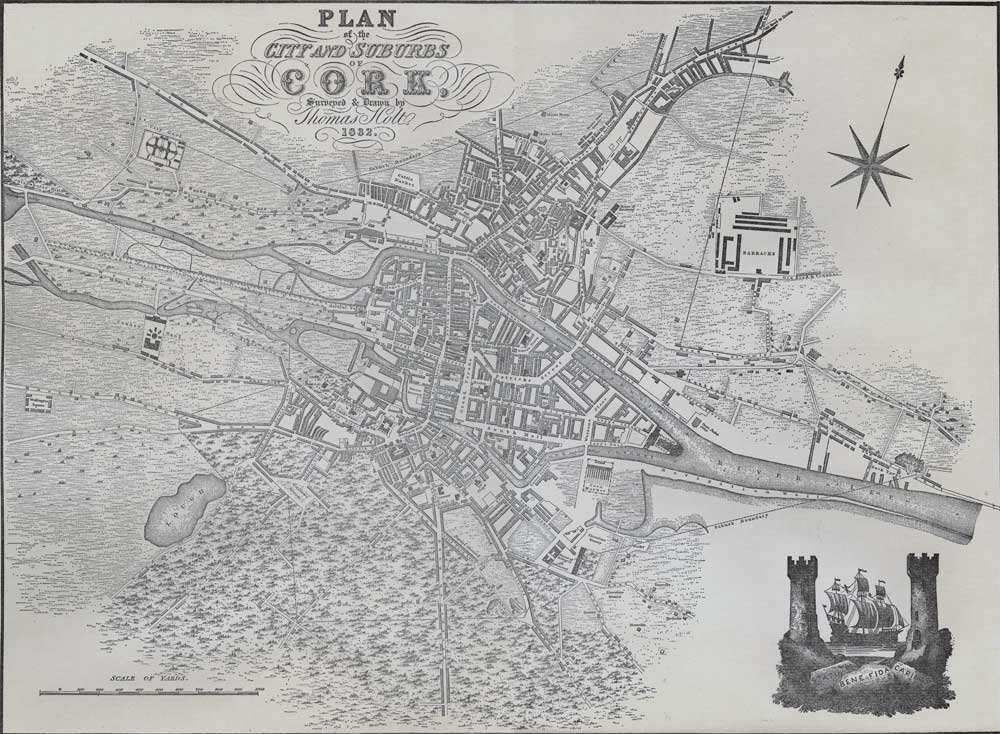 Marie McAllen, Ballyphehane before the corporation 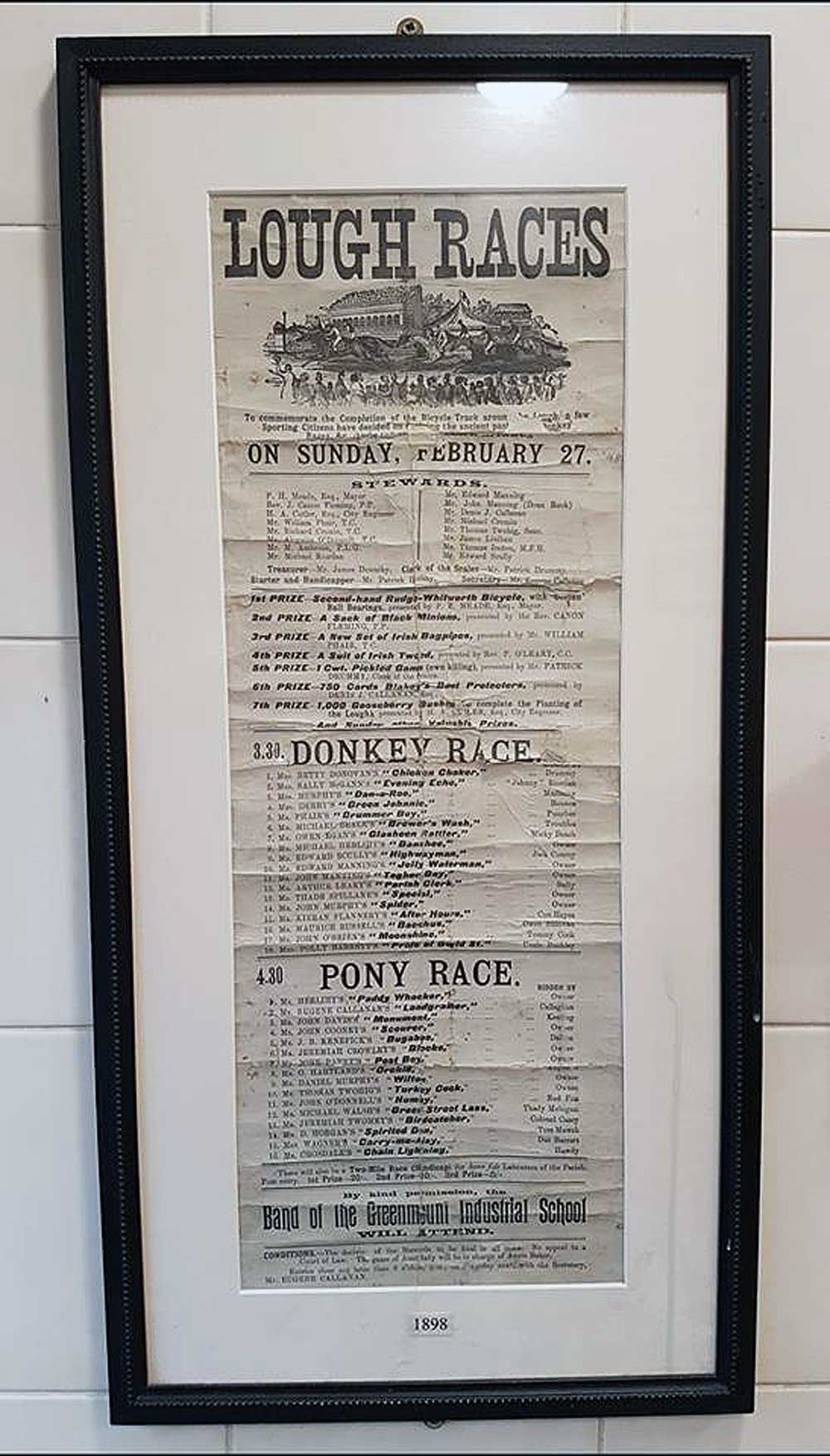 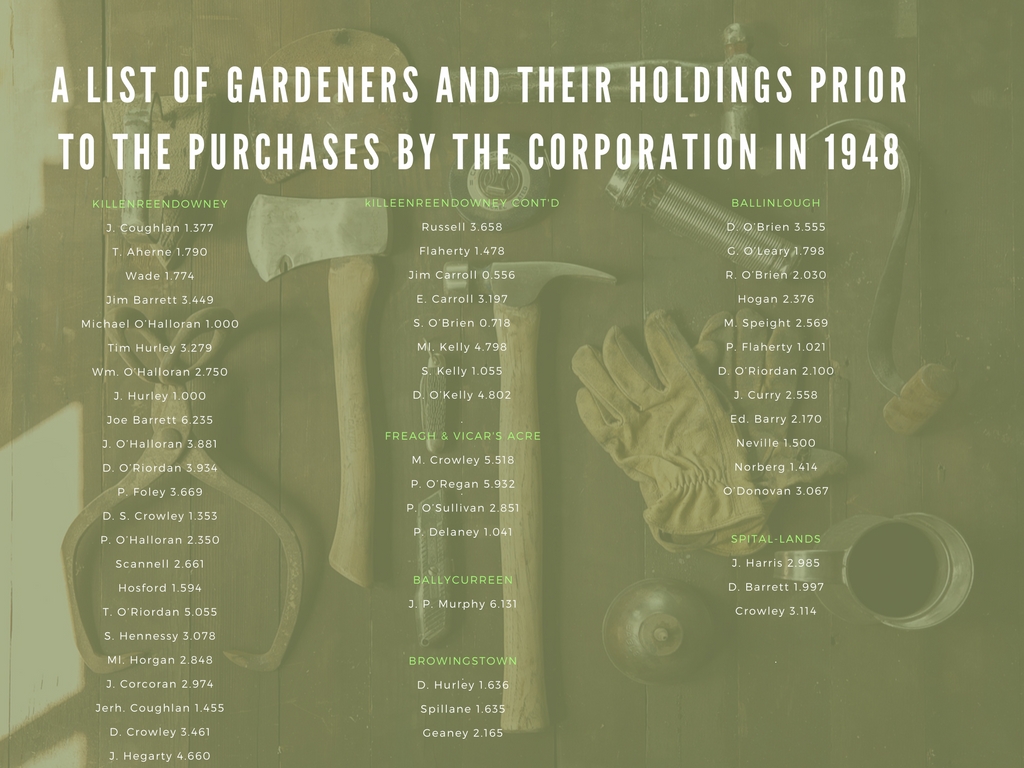 Courtesy of Declan Myers, 'Ballyphehane, My Own Place', and Richard Henchion, 'Land of the Finest Drop...'

There were market gardeners on the lands south of Cork city from the late 1800s. Like others around the country, they suffered high rents and evictions. But the Land Purchase Acts being passed in the Houses of Parliament allowed small tenant farmers and land-less labourers to buy plots of land of their own.

The market gardeners of Cork took full advantage of the financial assistance that became available  and, after centuries of the landlord-tenant system in Ireland, this was the first generation of ordinary Irish folk who were landowners instead of tenants, with security and status.

Gardens were small and, almost exclusively people did their own work, parents and children. Planting and harvesting was all year round, and vegetables grown included cabbage, lettuce, onions, broccoli, cauliflower, turnips, carrots, spring onions and leeks. Once ready, crops were brought to the open-air market on Cornmarket Street, Coal Quay, on Tuesday, Thursday and Saturday.

They were fortunate if they had a donkey and cart to transport produce…a horse and cart was even better as it allowed some ‘carrying’ on the side as a way to make a bit of extra money.

Stall holders would buy from the market gardeners to sell on to the public, with buyers also coming from hotels, guest-houses and shops.

The Market Gardeners worked hard, so it’s said there wasn’t much time for socialising, although a few were known to enjoy a drink and a flutter on a race.

In 1948, just before the housing was built, there was around 160 acres being cultivated in Ballyphehane. These ranged in size from half an acre to one garden which was 6.32 acres.