The Legend of the Lough 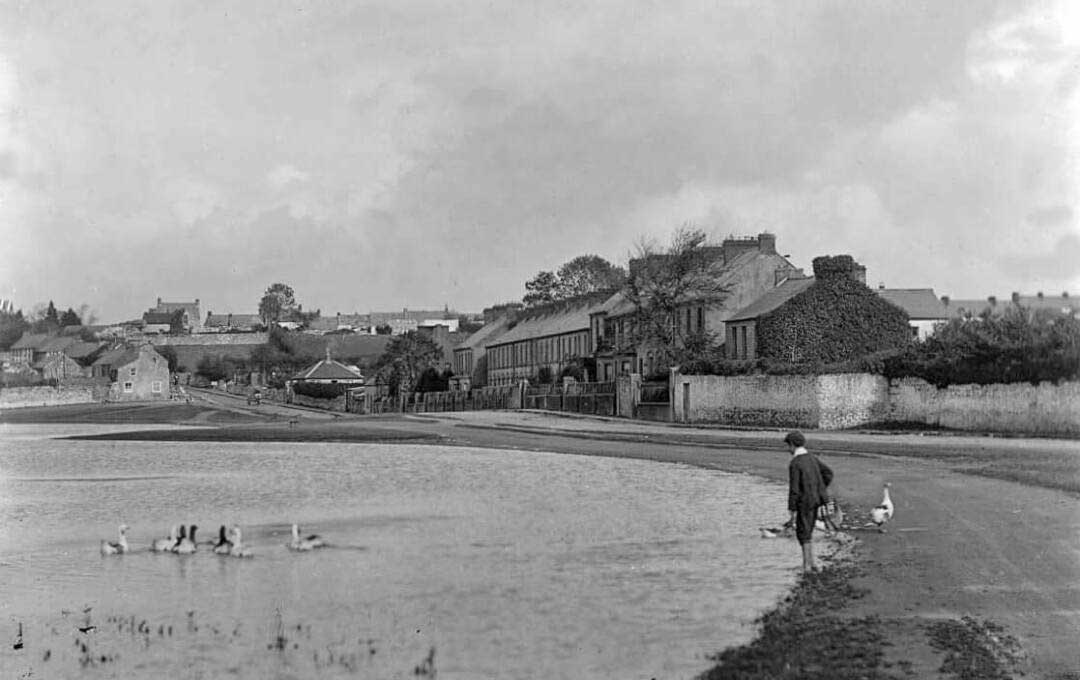 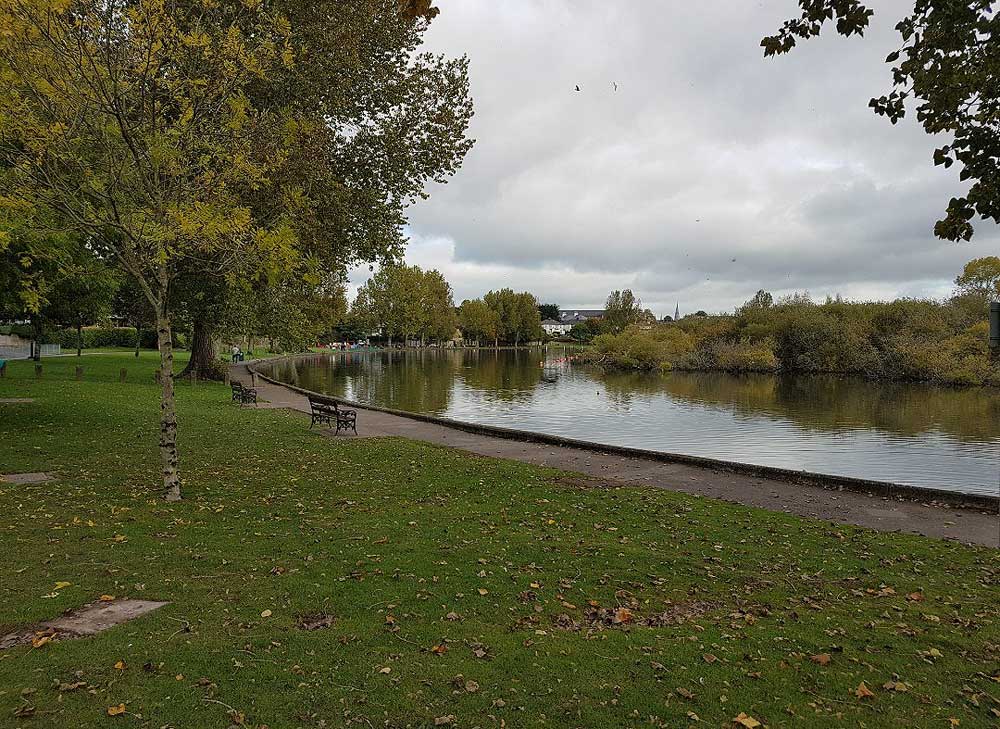 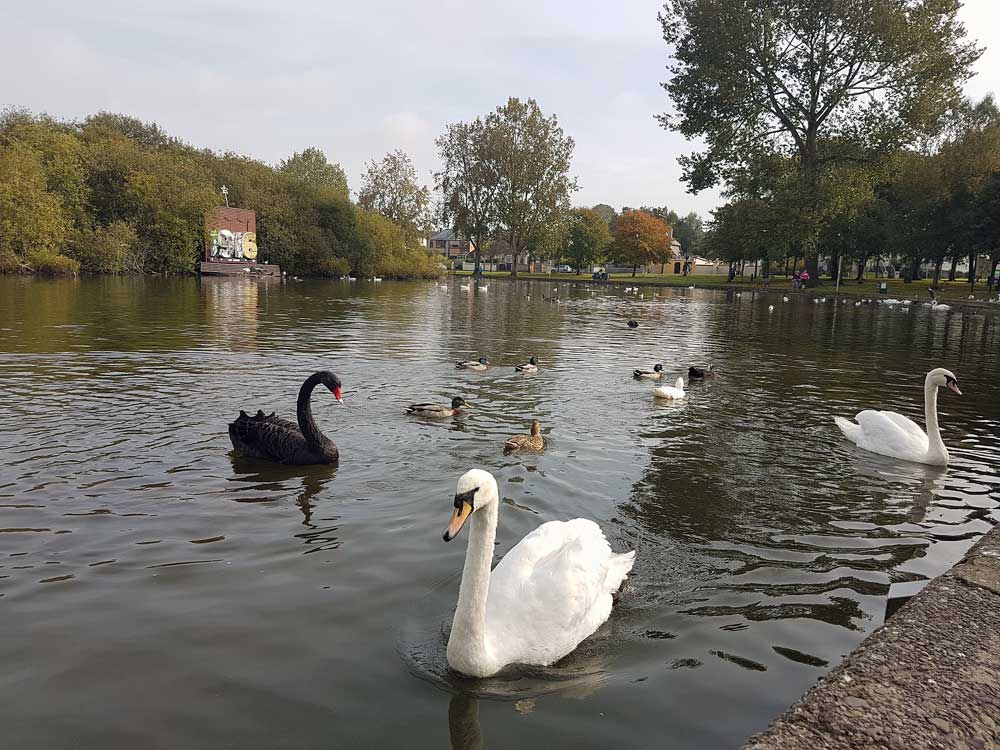 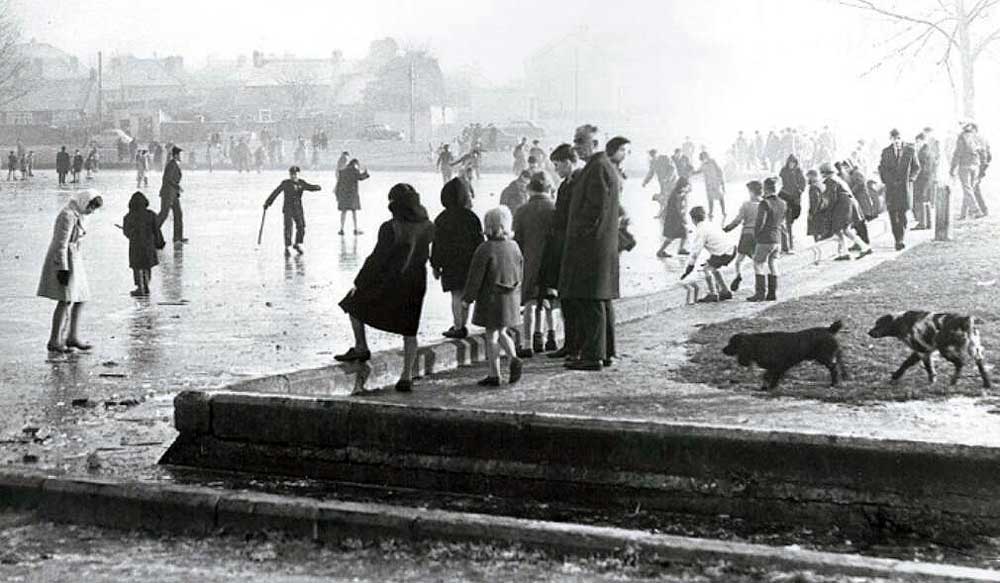 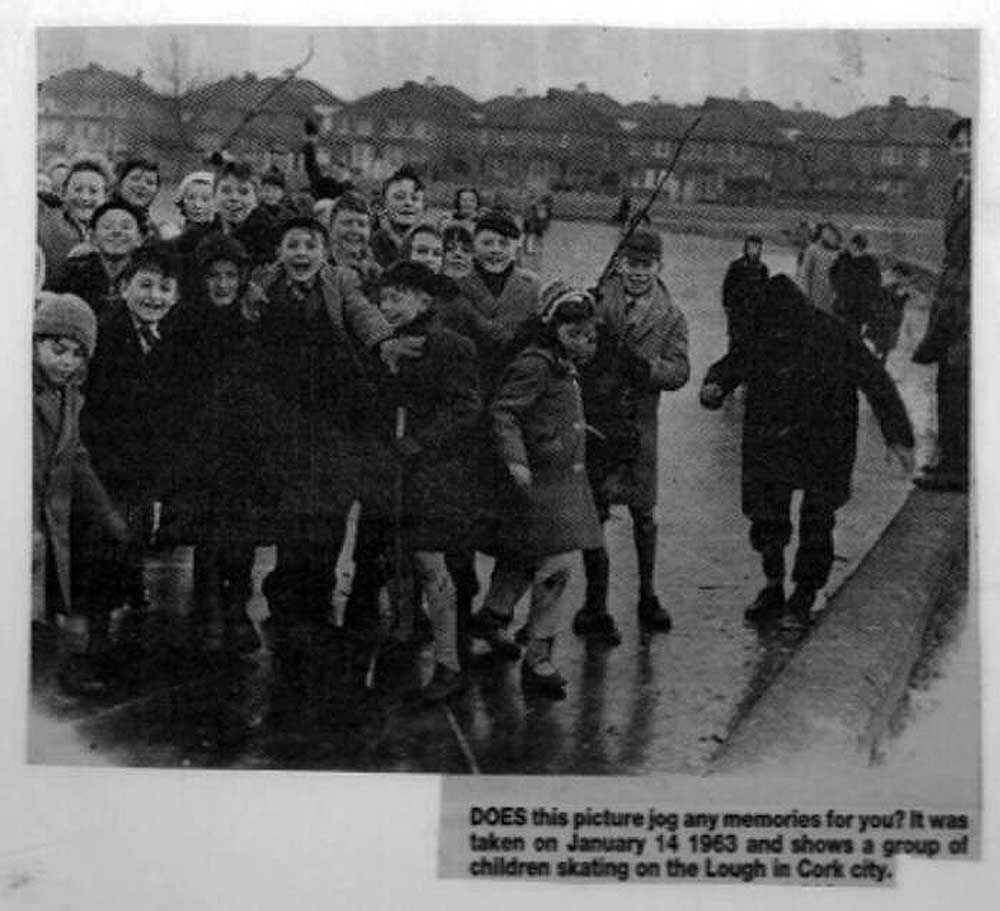 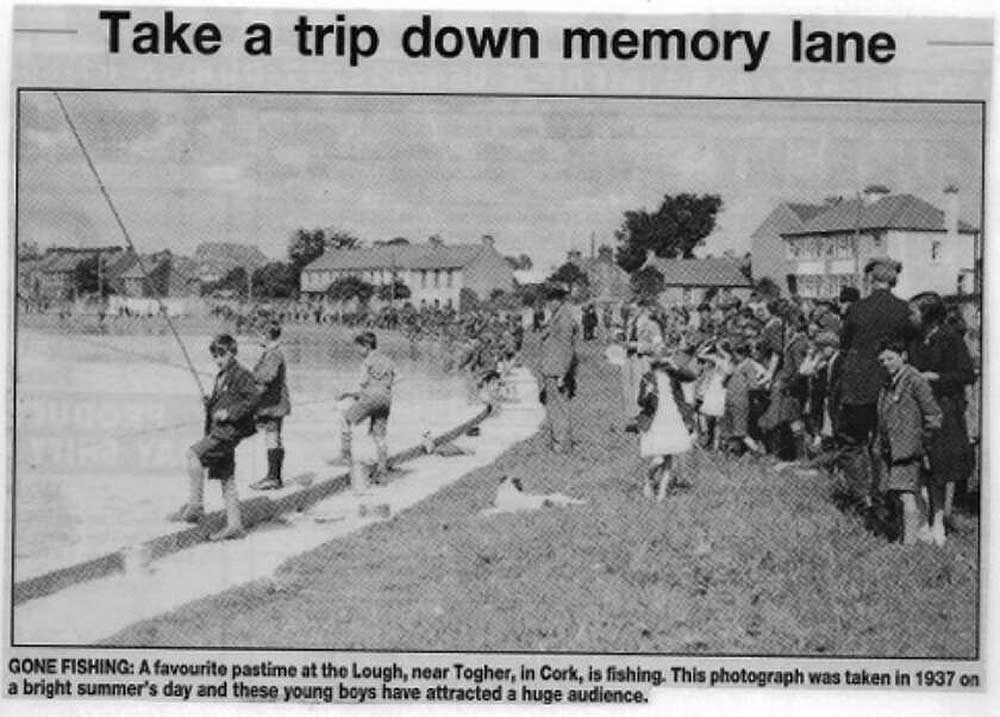 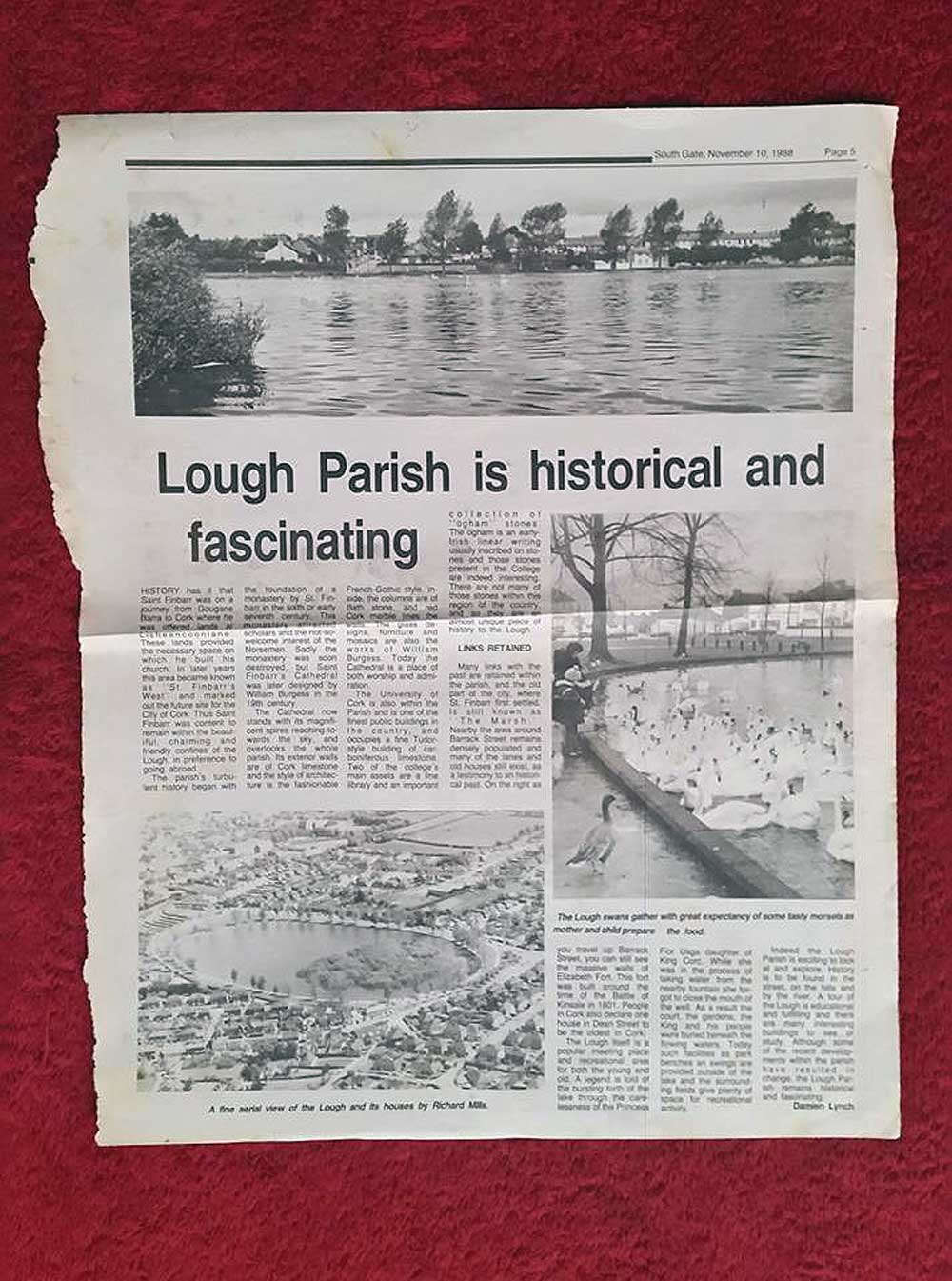 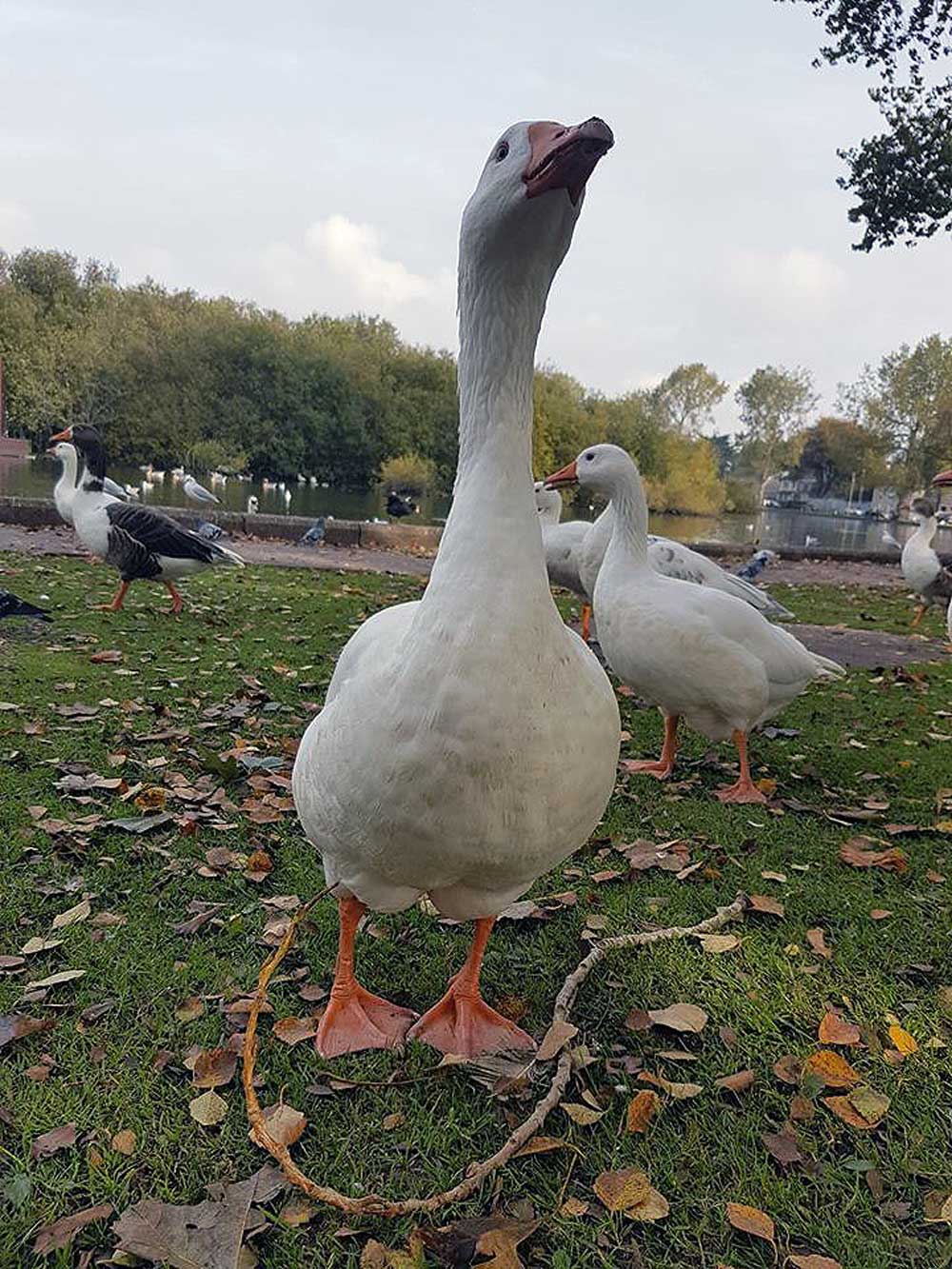 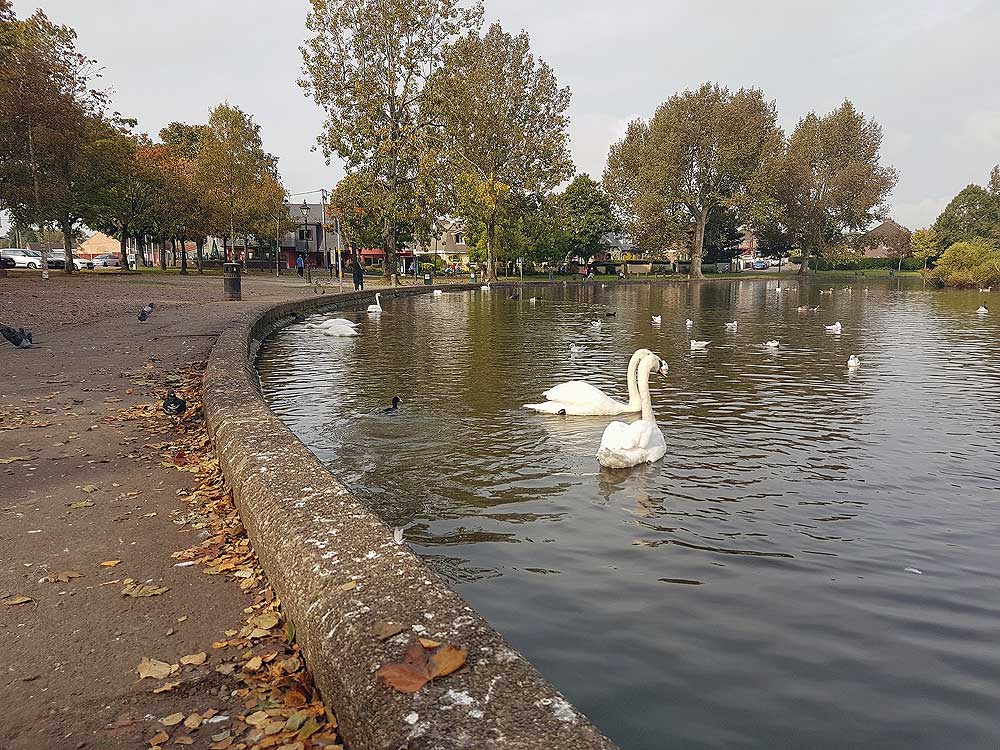 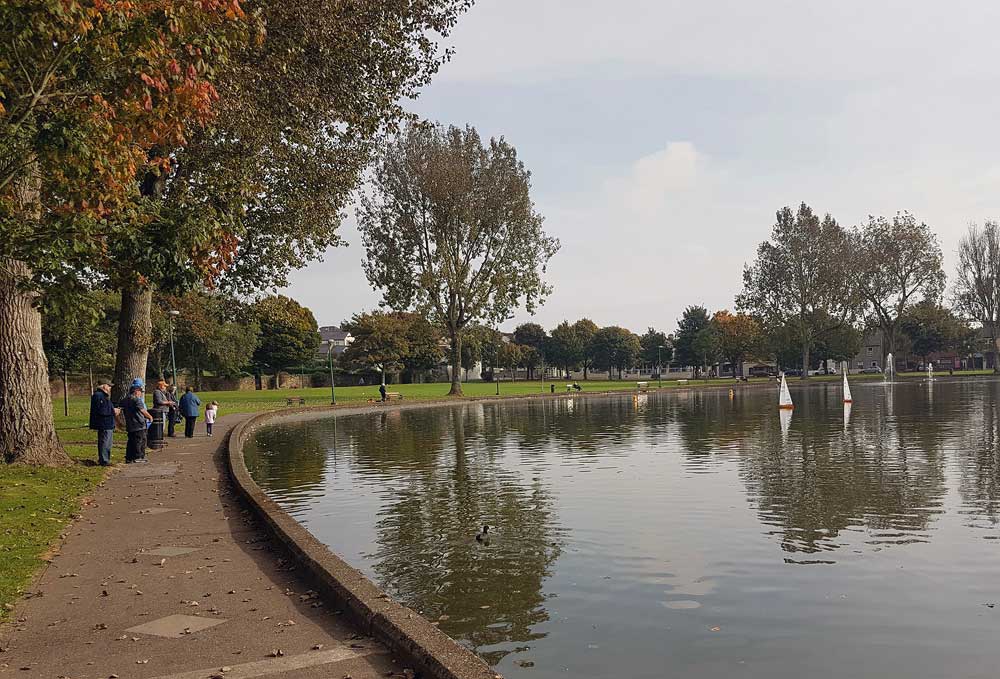 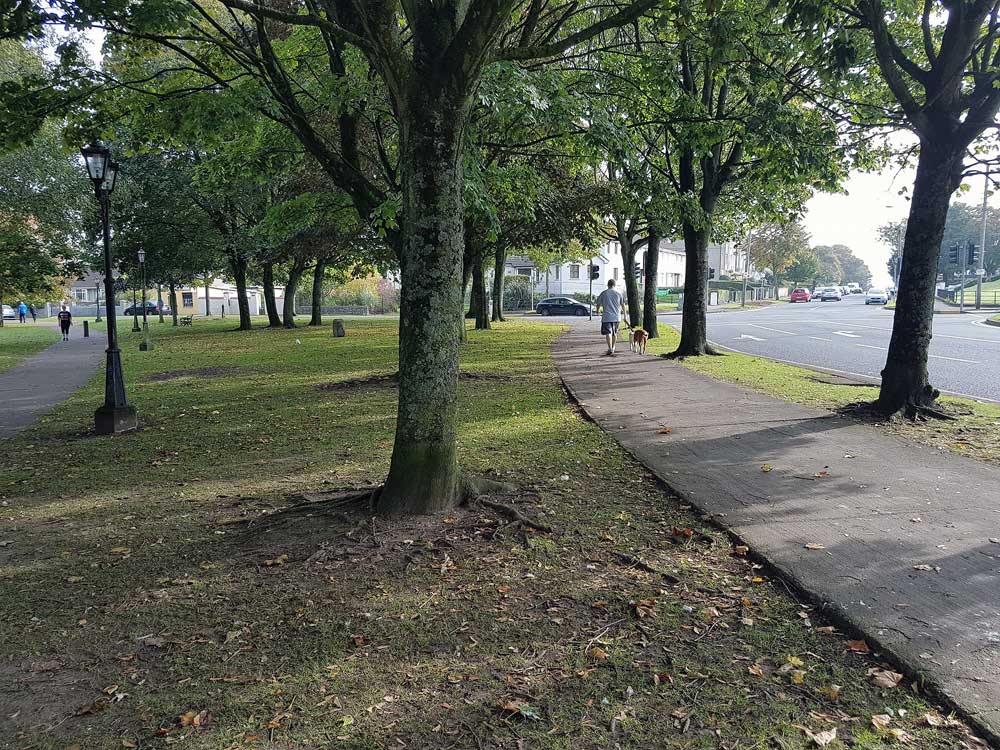 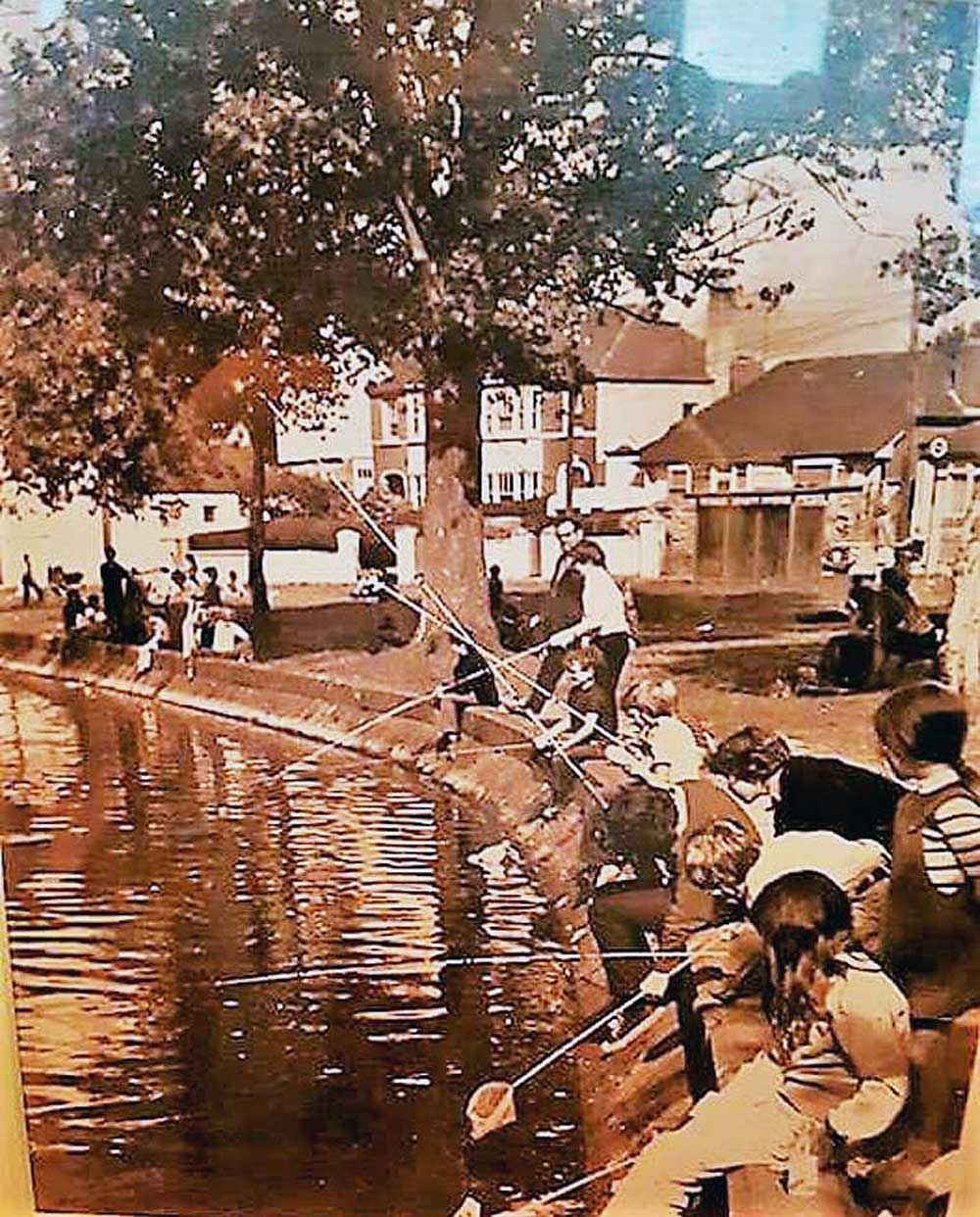 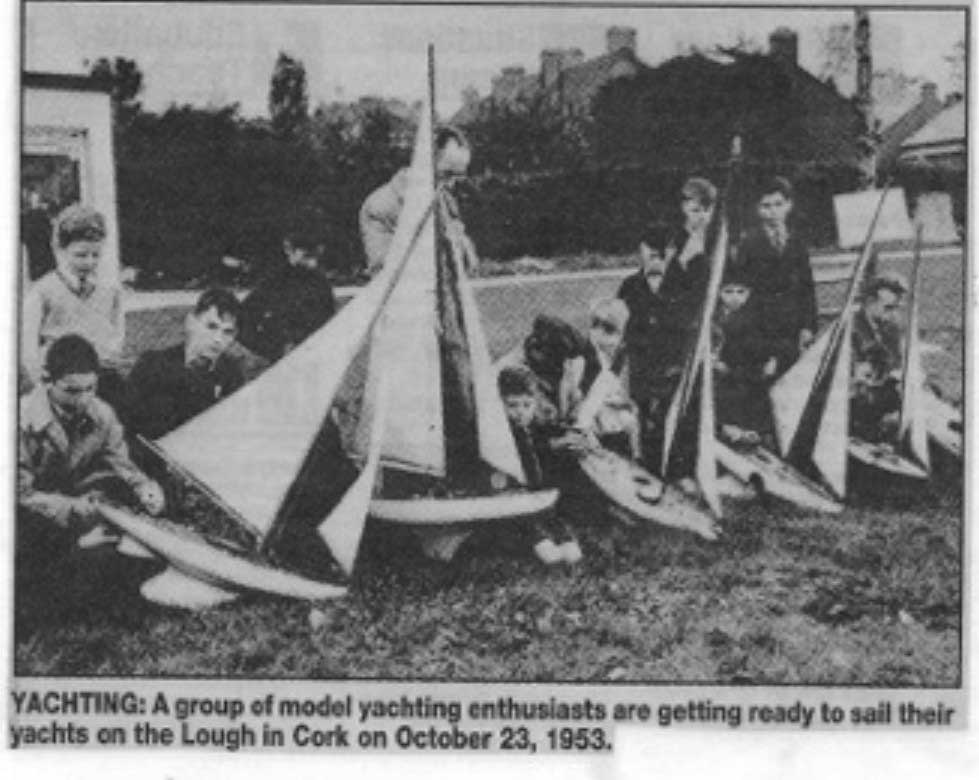 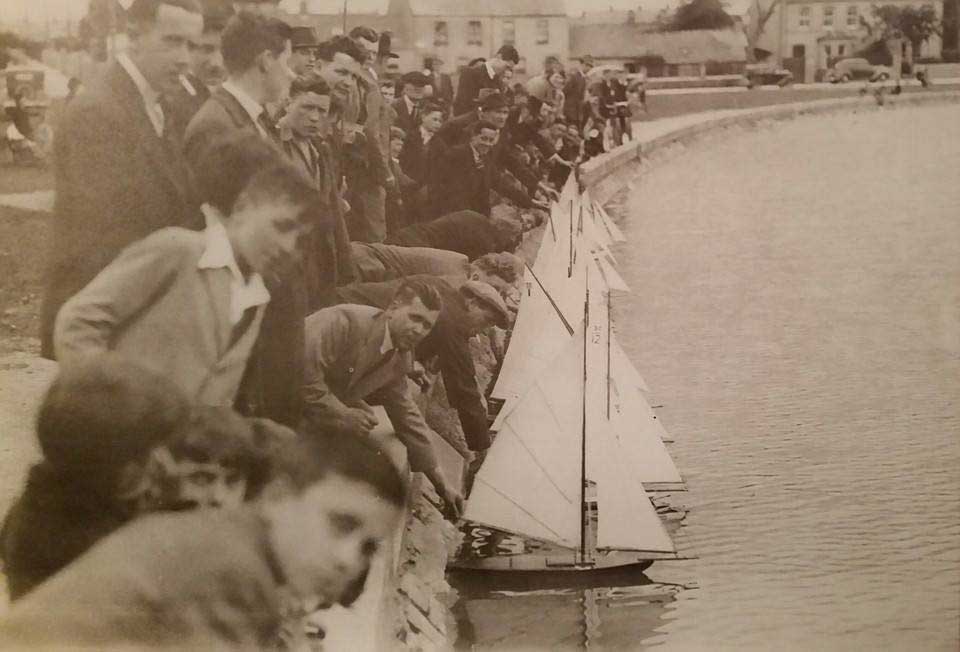 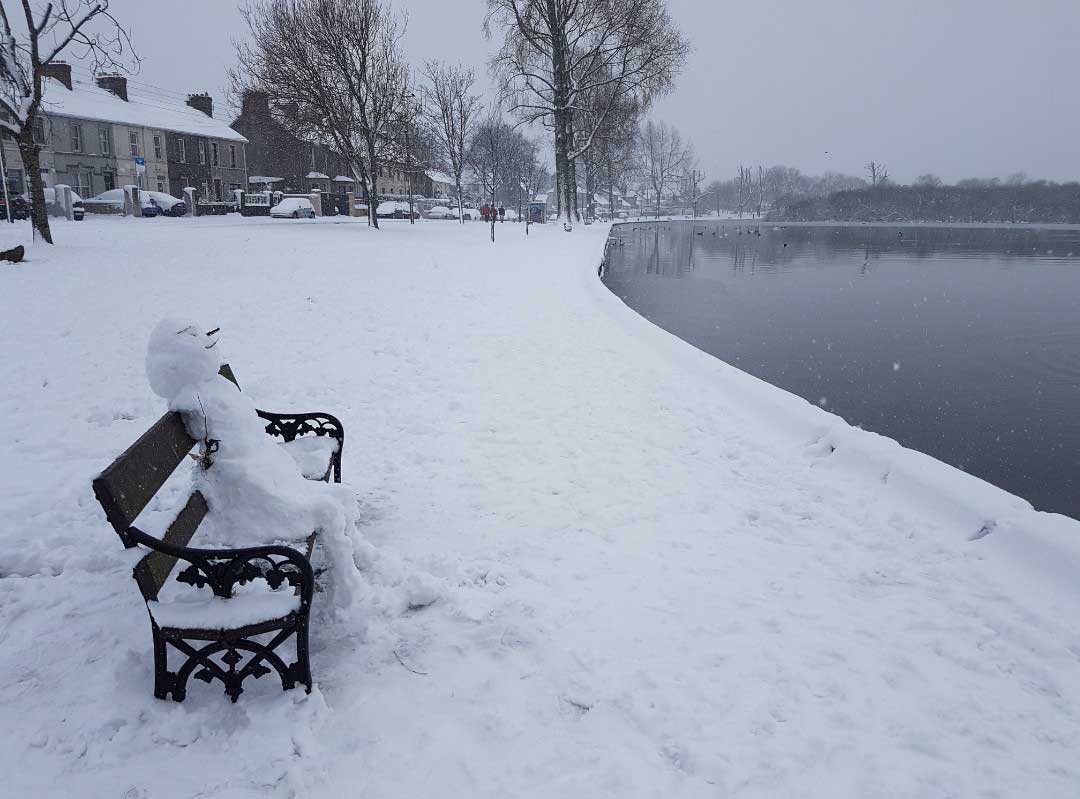 Set down by Croker as ‘Tír na nÓige’, retold by Declan Myers

The Legend of the Lough

“Away beyond Gallows Green of Cork there is a great lough of water, where people in Winter go and skate. Now at the bottom of this lough, there are buildings and gardens far more beautiful than any now seen. Long ago there was a king called ‘Corc’ whose palace stood where ‘The Lough’ now is. The outside of the area was a mile all around and in the middle was a spring of water so pure and clear, that it was the wonder of all the world. The king was delighted, and people came from far and near to draw the precious water. Then King Corc became afraid it would run dry, so he built a wall around it and would not let anyone else to have the water. This was a great loss to the people living around the palace. Whenever he wanted water for himself he would send his daughter to get it, as he would not trust anyone else with the key.

One night the king gave a big party and there were many great princes, lords and nobles present. there were bonfires so big, that their blaze reached up to the sky. There was dancing and sweet music and feasting and no-one was turned away from the palace gates. ‘You are welcome hearty’ was the porter’s salute for all. Now it came to pass that at the party there was one young prince who was tall and handsome. Right merrily did he dance that night with the king’s daughter. The people were short only one thing, and that was pointed out by one of the lords. ‘Your majesty’, he said to the king, ‘we have everything except water’.

The king called his daughter, whose name was Fíoruisce (which means in English ‘Spring Water’). He told her to take their special goblet and go to bring back some water. She hesitated to do so, so the King said, ‘Take your young prince with you’. This she agreed to do and taking the special golden goblet she went, and she opened the secret door. Bending down she found that the vessel was too heavy for her. She lost her balance and fell in. The young prince tried to save her but the water rose fast and so he rushed back to the king for help. The door of the well having been left open, the water rose so fast that it filled the entire green valley. According to the legend, that is how ‘The Lough’ was formed. It is said that to this day, you can view the tall towers and stately buildings, and that music can be heard on a quiet night. it is believed that from time to time the guests, the young prince and the princess Fíoruisce return to dance and relive the festivities that were taking place on that ill-fated night.”