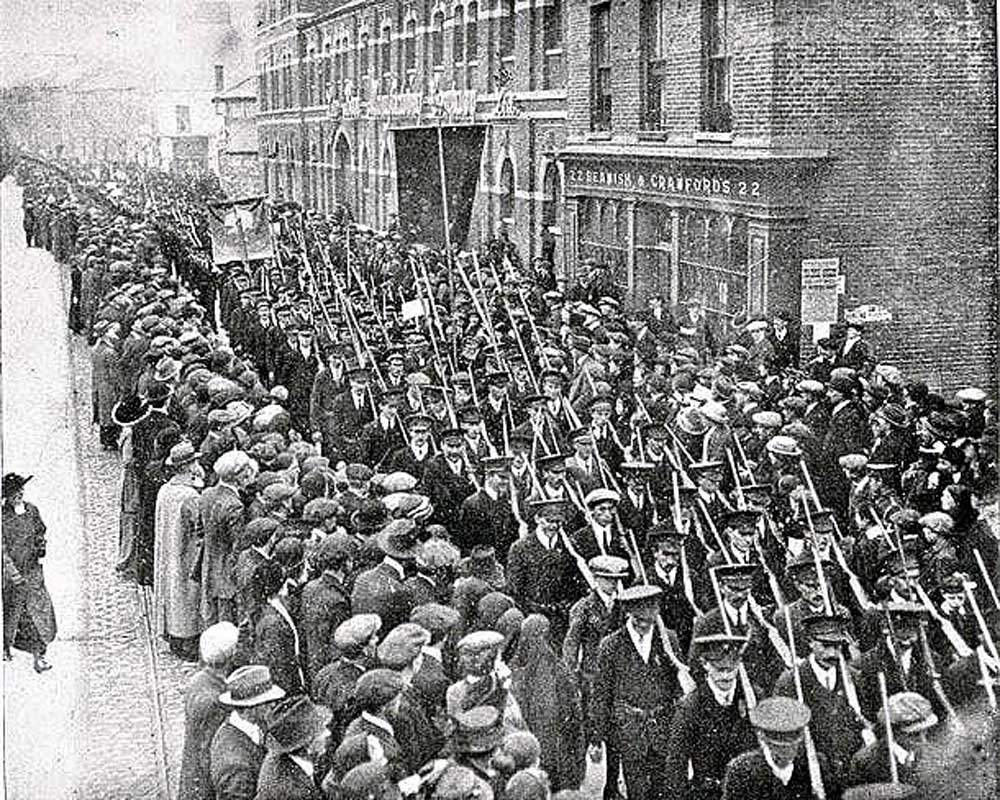 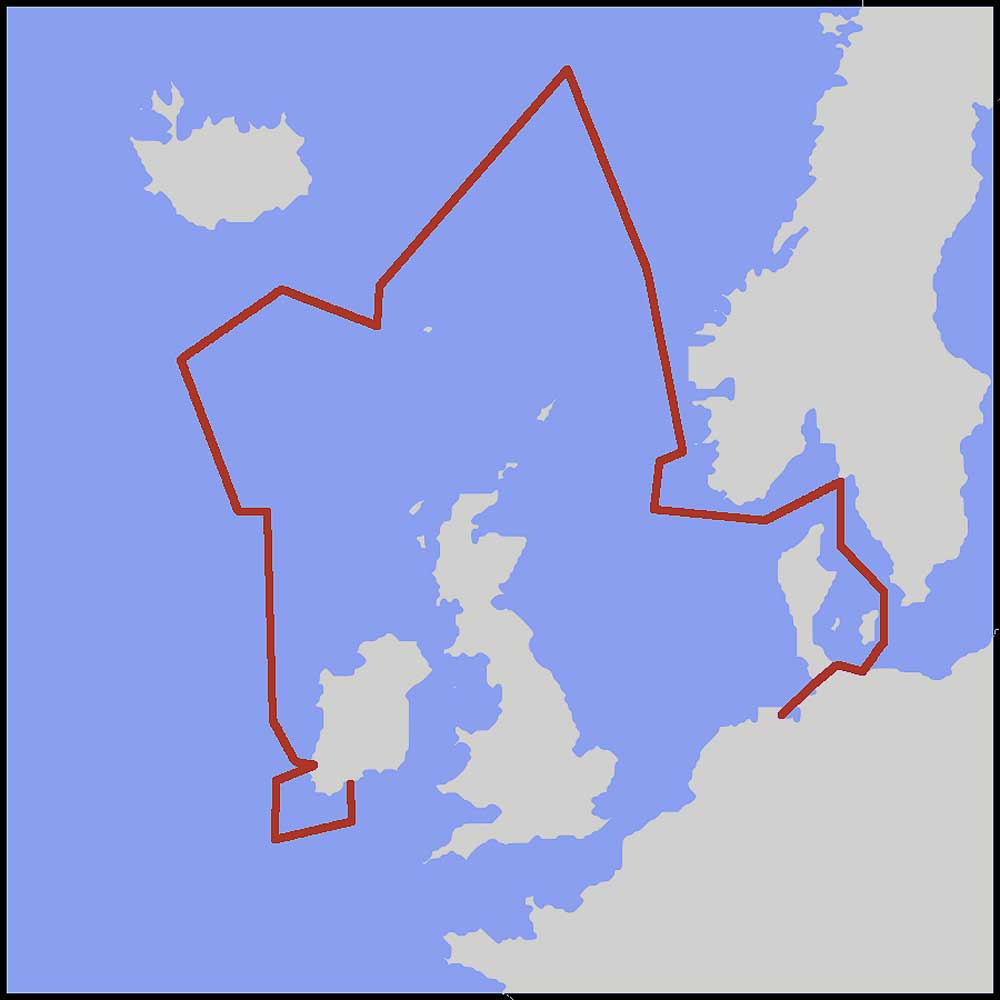 The Cork Volunteers were awaiting German guns, but due to a series of blunders and mishaps they never landed...

The Lost Arms of the Easter Rising

By now, the story is famous, the command and countermand that caused the confusion that led some Volunteers to turn out for the Rising, and others not, but over 1000 volunteers mobilised in Cork city and county on Easter Sunday 1916.

It was intended that a shipment of guns and ammunition coming from the German Kaiser’s army in Berlin would arm 40,000 Irish volunteers who then overrun the country and rise up against the English. In reality, the German ship ‘The Aud’ waited near Fenit Peir in Tralee, signalling as agreed, hiding behind an island overnight to avoid being detected by the British, but, through a series of mishaps and misadventures, nobody came.

In the morning,’The Aud’ was approached by a small tug bearing the British flag of war and it was arrested. As it was escorted to Cork the crew sank the ship, identified themselves as members of the German Navy and surrendered to their British captors.

The mistakes and confusion of the failed arms collection caused great distress to Cork leaders Tomás MacCurtain and Terence MacSwiney who had made detailed plans for their distribution to Volunteers in Cork.