The fight comes to Cork 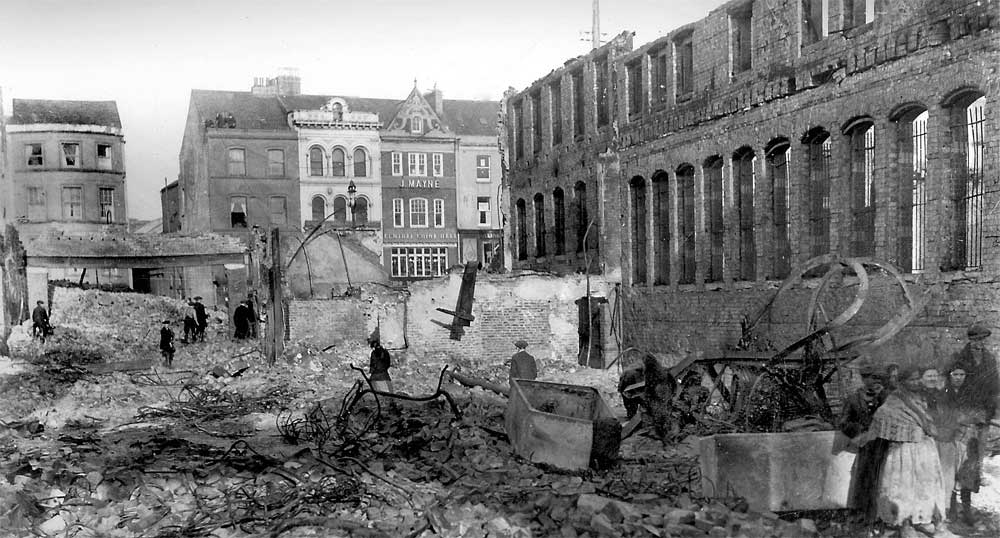 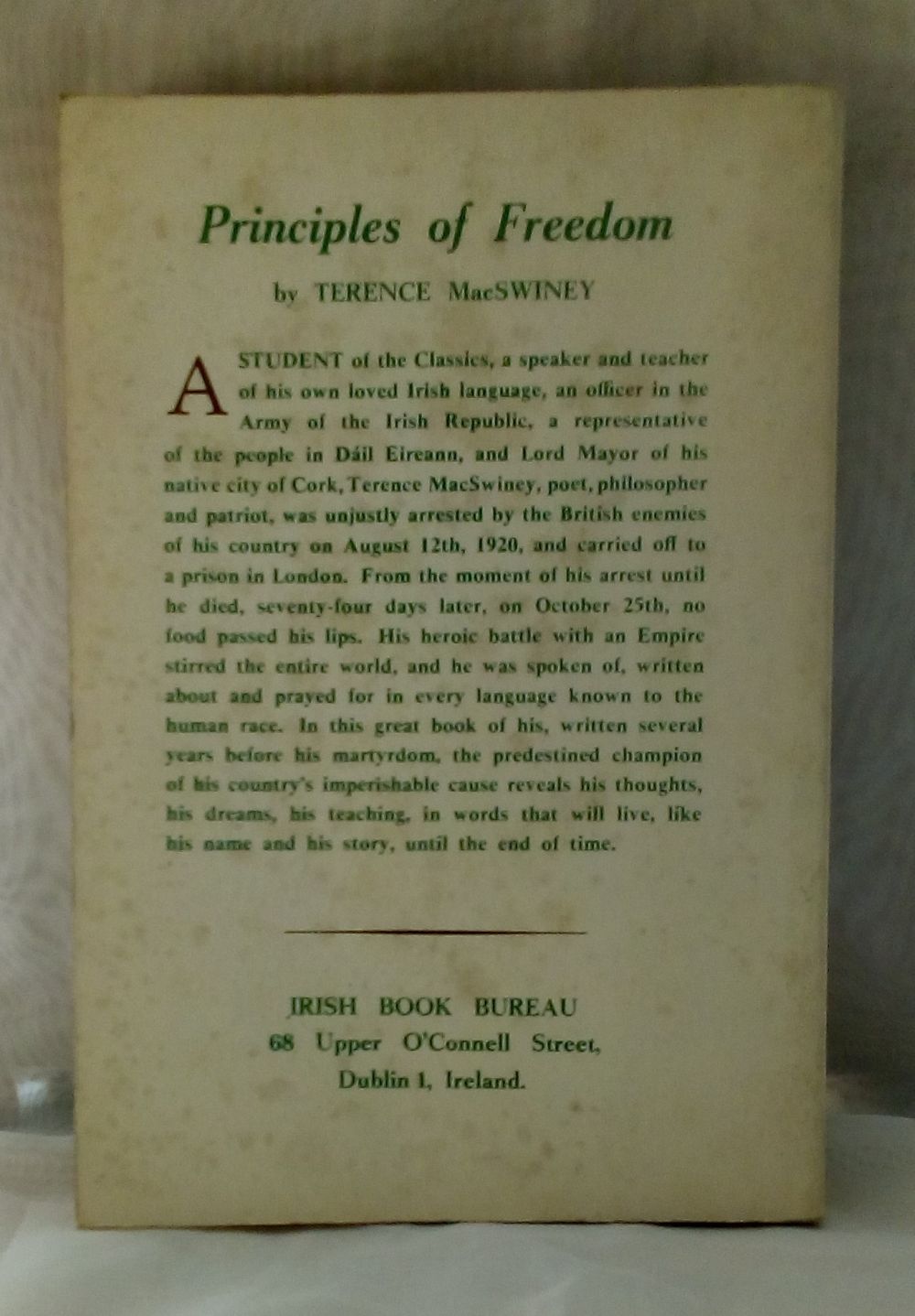 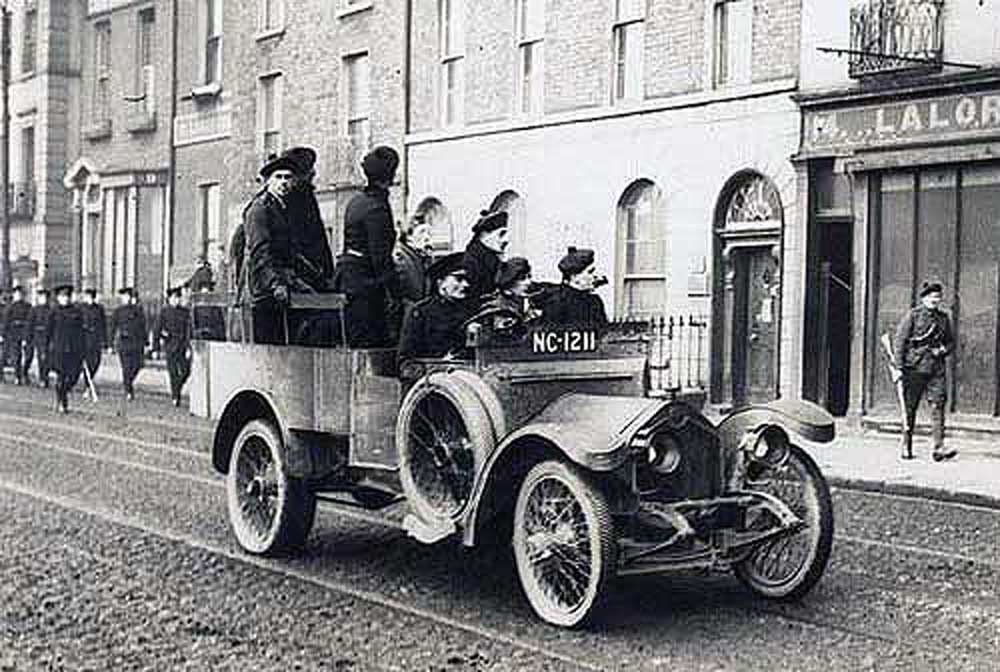 Much of the War of Independence was played out in Cork

The fight comes to Cork

Cork was one of the main centres of resistance during the War of Independence and the scene of one of its worst atrocities. On the night of 11th December 1920, British auxiliaries set fire to swathes of St. Patrick’s Street. The City Hall and Carnegie library were destroyed, along with their archives and book collections.

Tomás MacCurtain, leader of the Irish Volunteers, was made Lord Mayor of Cork, but within 2 months was brutally slain in his home by members of the RIC. Ireland was outraged, Cork went into mourning and a huge crowd attended MacCurtain’s funeral.

His friend MacSwiney succeeded him as Lord Mayor of Cork, but five months later was arrested for possessing rebellious documents and a cipher key. MacSwiney embarked on a hunger strike which gained worldwide attention. Believing his death would have an impact, he finally got over the pain and frustration of the failed rising in 1916. In a letter he wrote from prison, he said

“If I die I know the fruit will exceed the cost a thousandfold. The thought of it makes me happy. I thank God for it. Ah, Cathal, the pain of Easter week is properly dead at last”.

Terence MacSwiney died in Brixton prison after 74 days on hunger strike for the cause of Irish freedom. Only a few hours later, Joe Murphy, the brave young rebel from Pouladuff Road who with ten others had gone on hunger strike in support of MacSwiney, passed away. His funeral in Cork was attended by thousands.