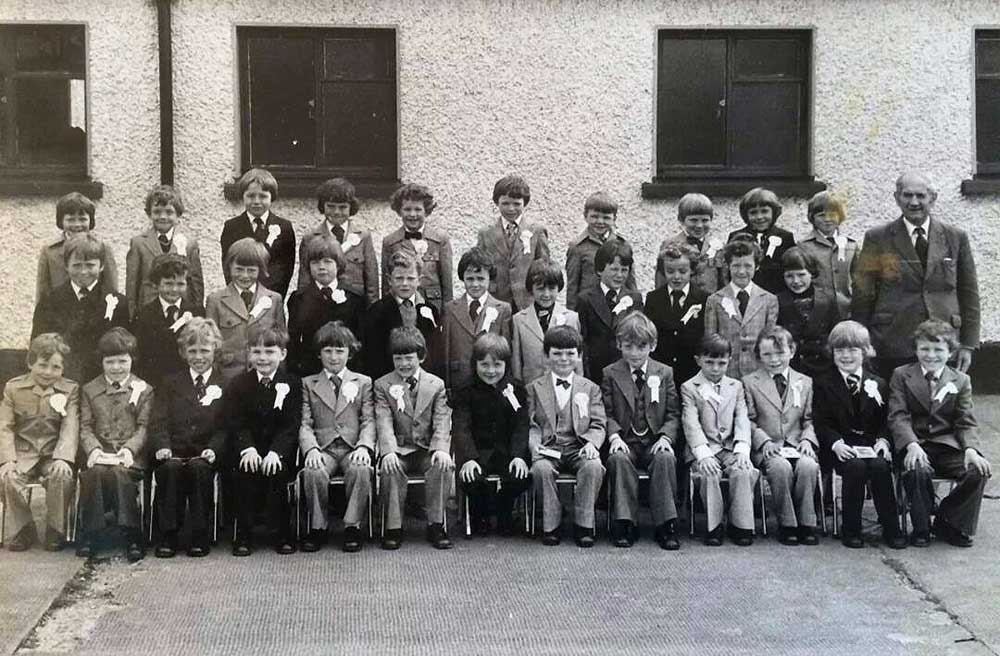 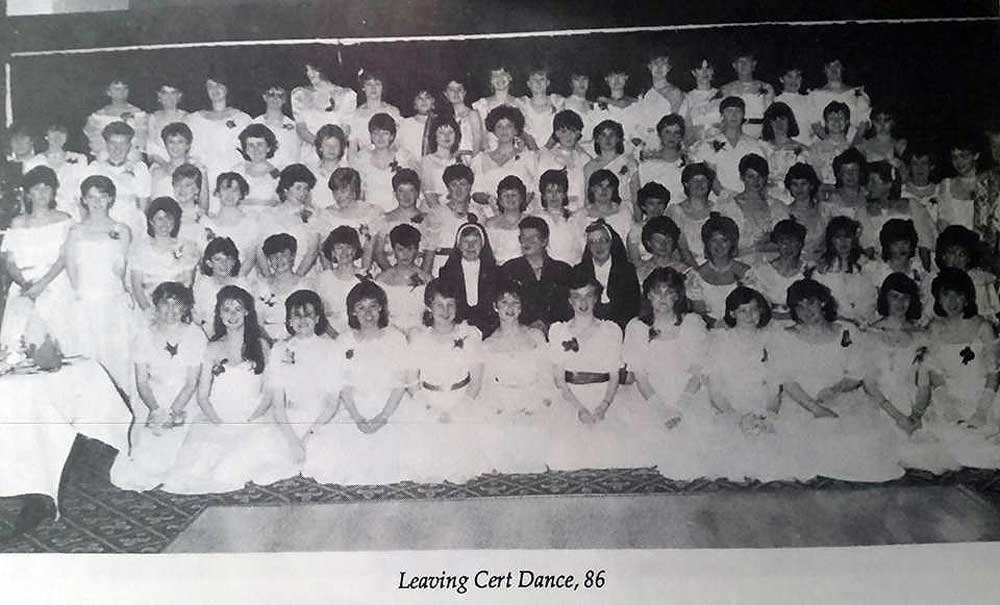 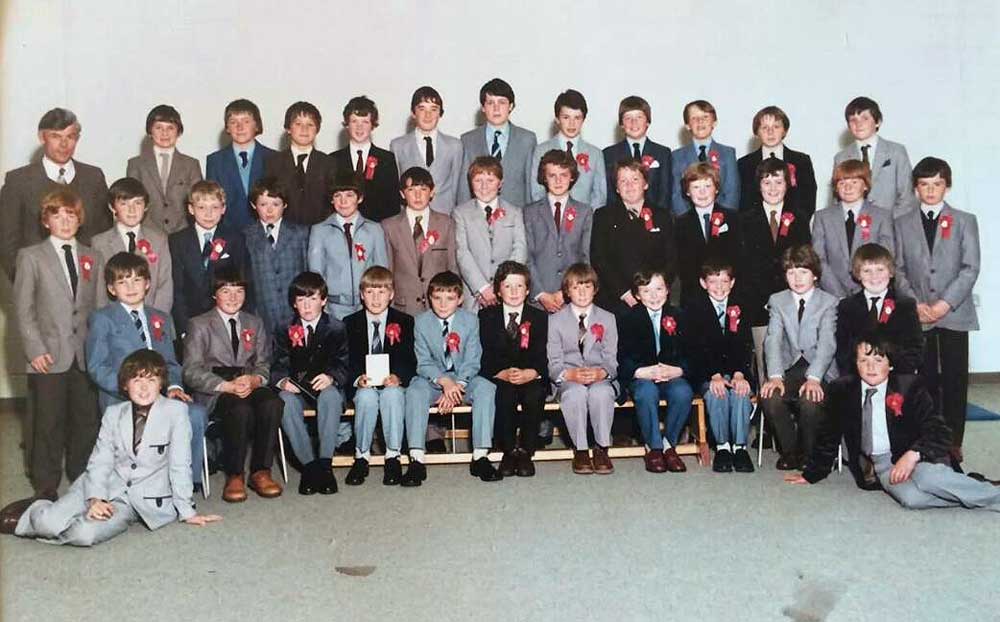 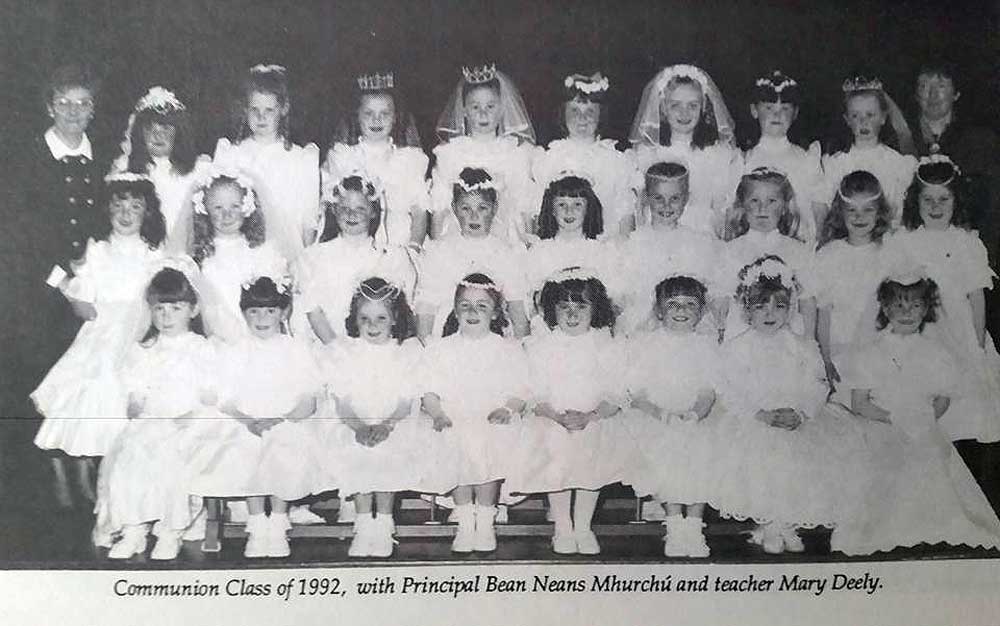 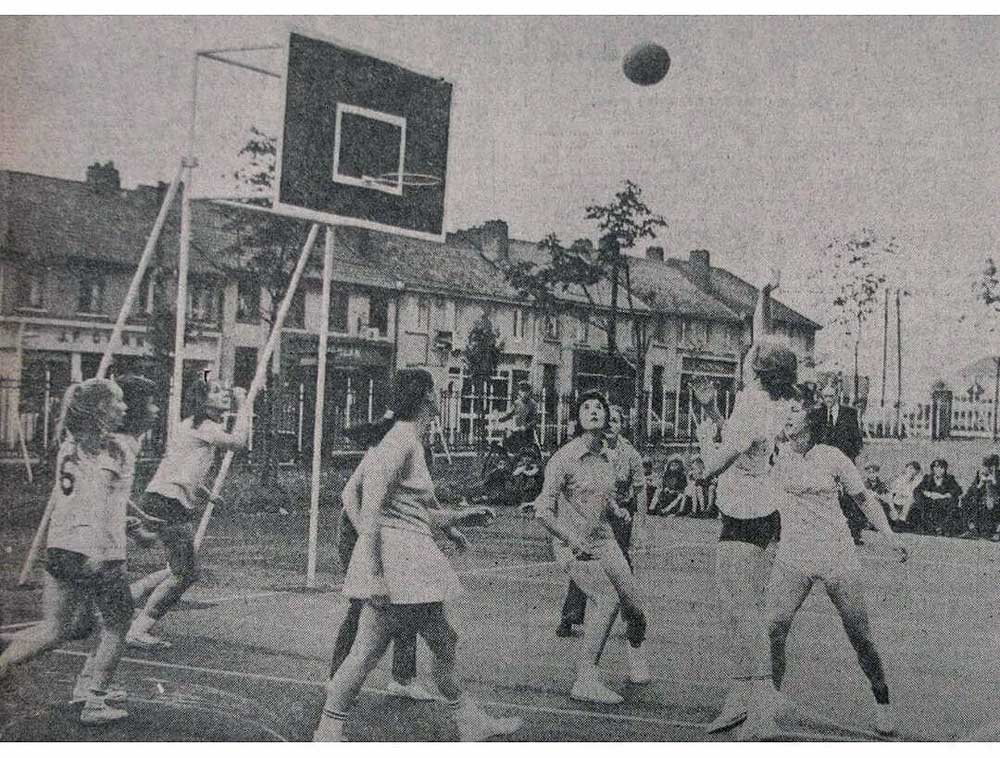 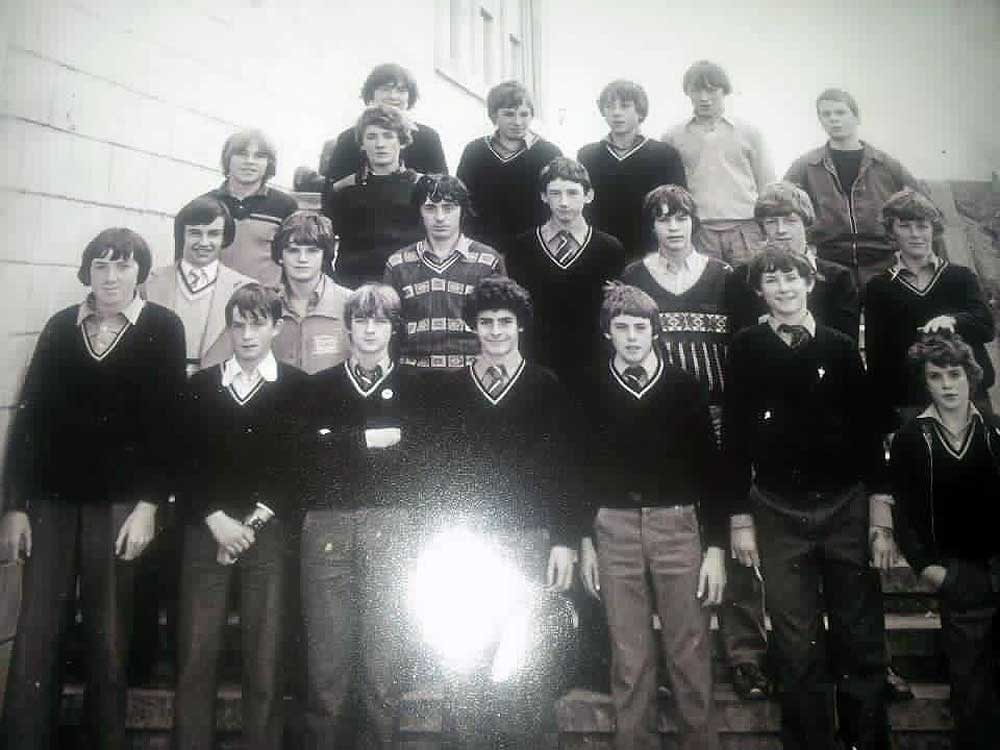 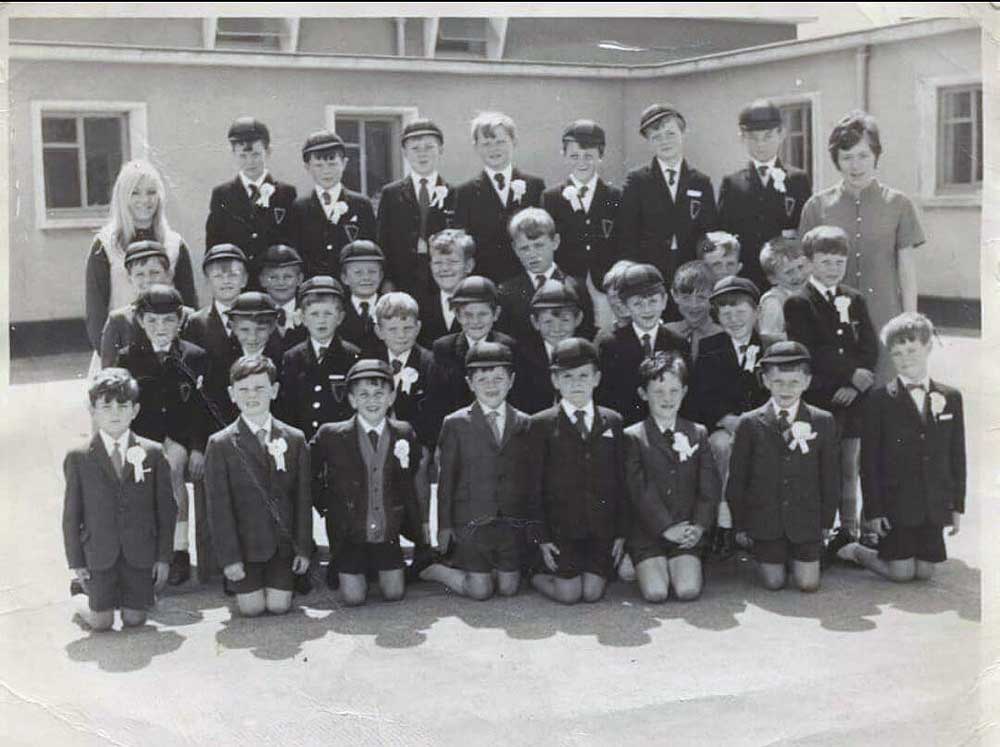 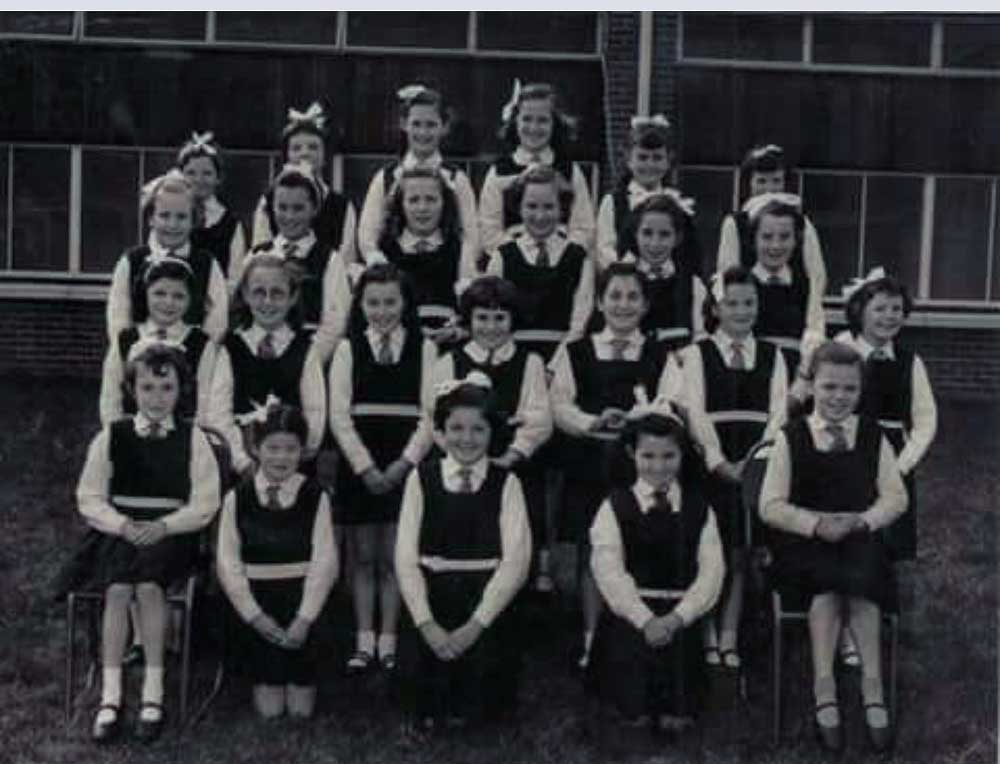 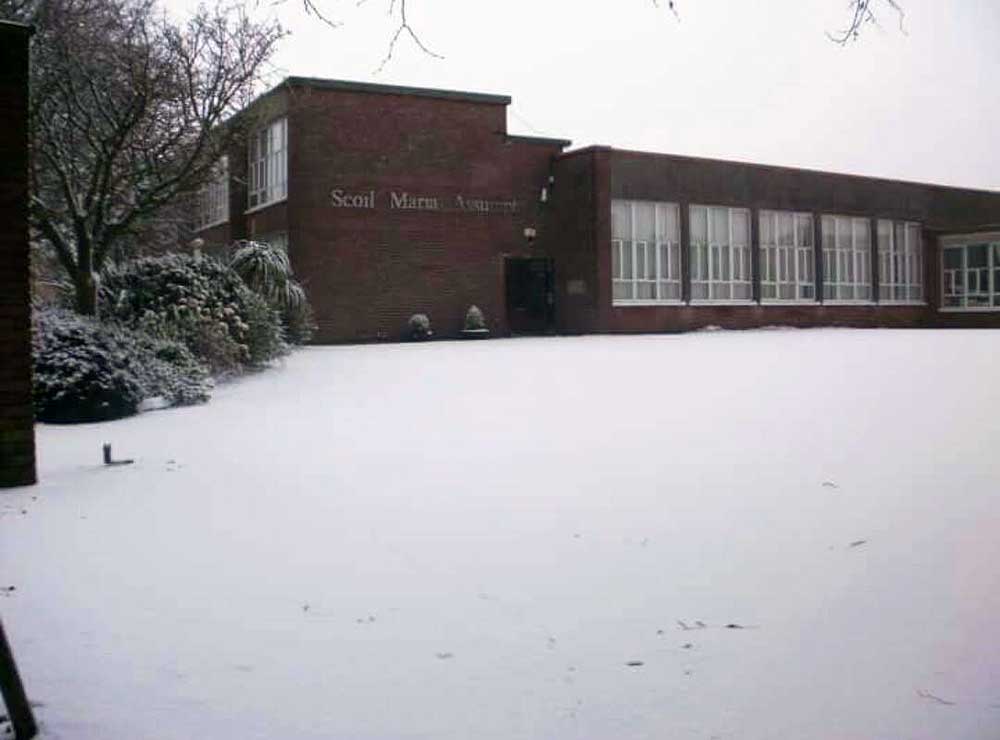 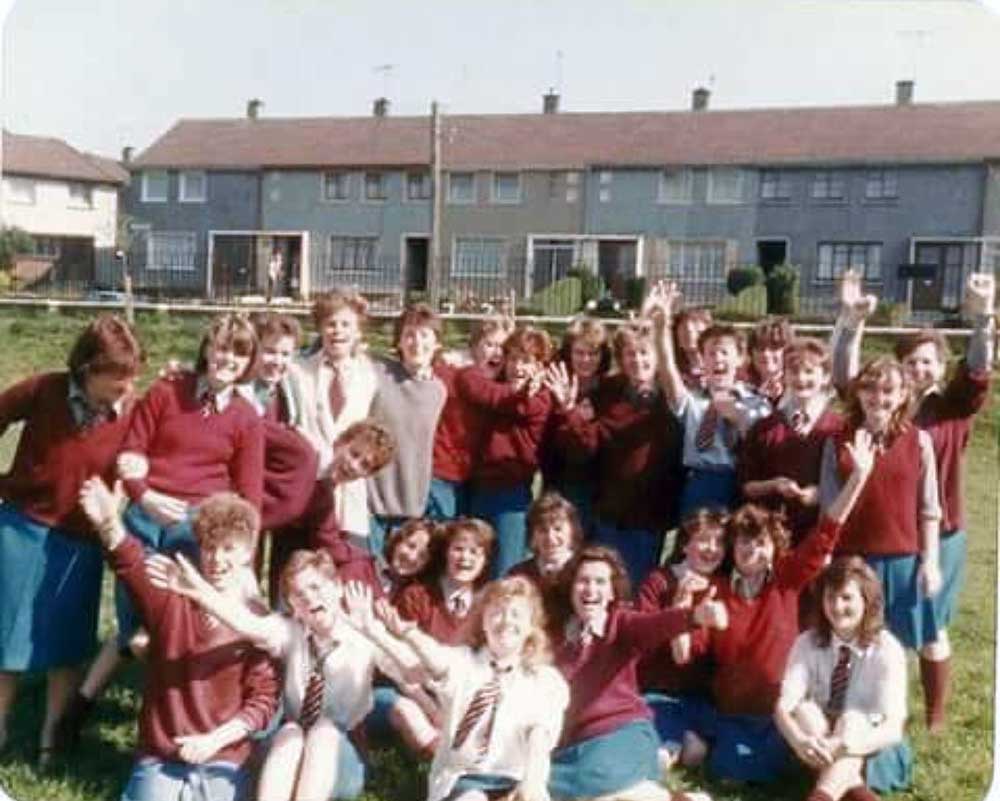 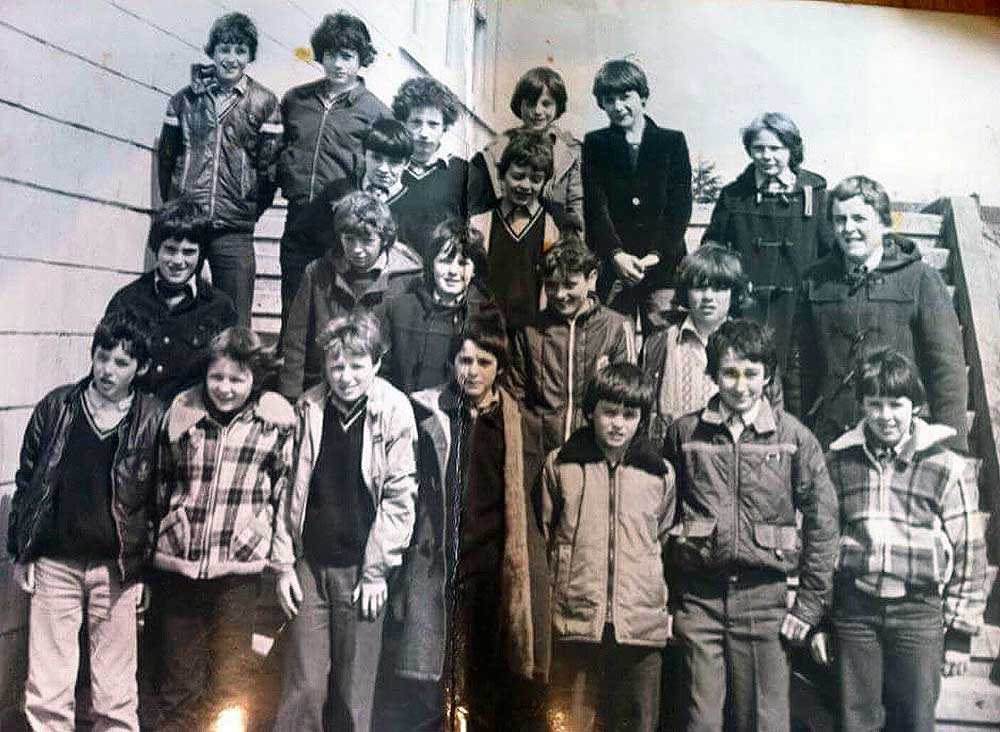 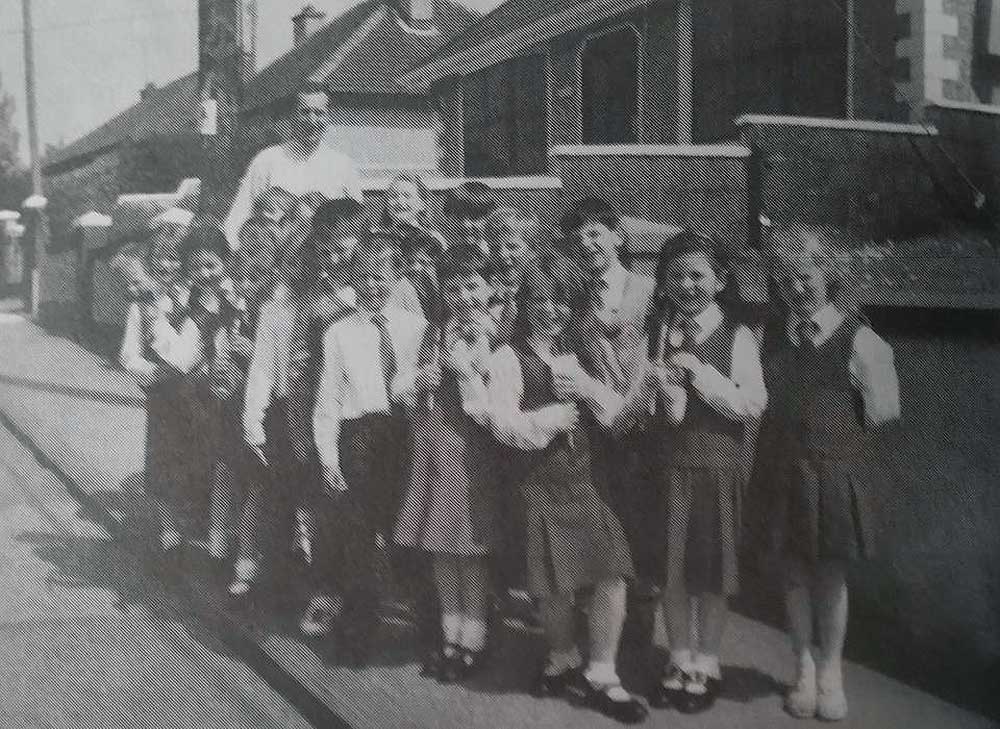 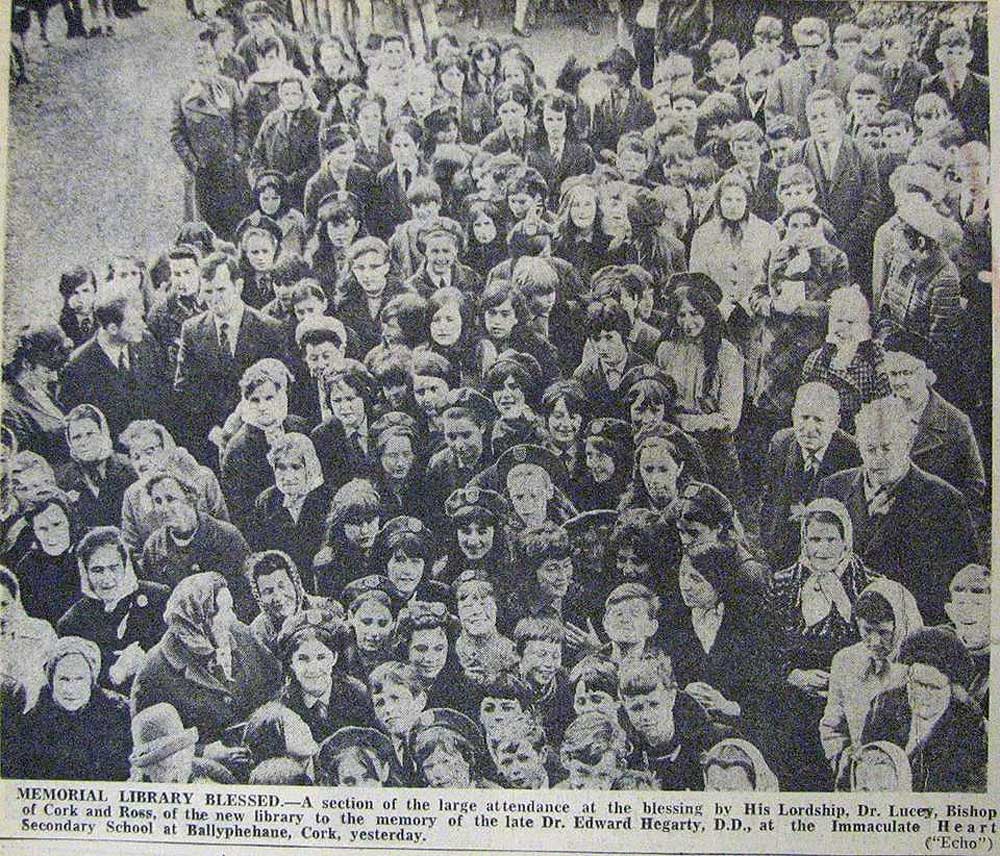 There are several primary and secondary schools in Ballyphehane, and a college of further education.

Maria Assumpta Primary School for girls was opened in 1957 with 16 classrooms for 720 students and is run by the Presentation Order in Ballyphehane, on Pearse Road.

The Presentation Secondary School for girls was established in 1965. In 1985, it moved to its new site adjacent to the primary school. It is run according to the religious and educational philosophy of the order’s foundress, Nano Nagle, after whom their school theatre is called. Their U-16 Camogie Team were crowned county champions in 2018.

Gaelscoil an Teaghlaigh is located at the back of the shops on Tory Top Road. It is a mixed Gaelscoil, with 221 pupils on the rolls. Naíonra an Teaghlaigh Naofa is also on the school grounds, and most children progress from there into Junior Infants. See our special feature on the Gaelscoil! (If you would like your school featured, send your info to ballypod@gmail.com)

Scoil Realt na Maidine primary school for boys was opened on Mayday, 1964. It originally catered for 218 pupils and its first principal was Mr. J. Crockett.

It was 1977 when Scoil Stíofáin Naofa opened at Tramore Road as a secondary school for boys. Its enrolment in 1993 was 607 students. In 1986 this school began offering post-leaving certificate courses and now is a major provider of adult and continuing education in Cork.