How Irish tenants got their land back 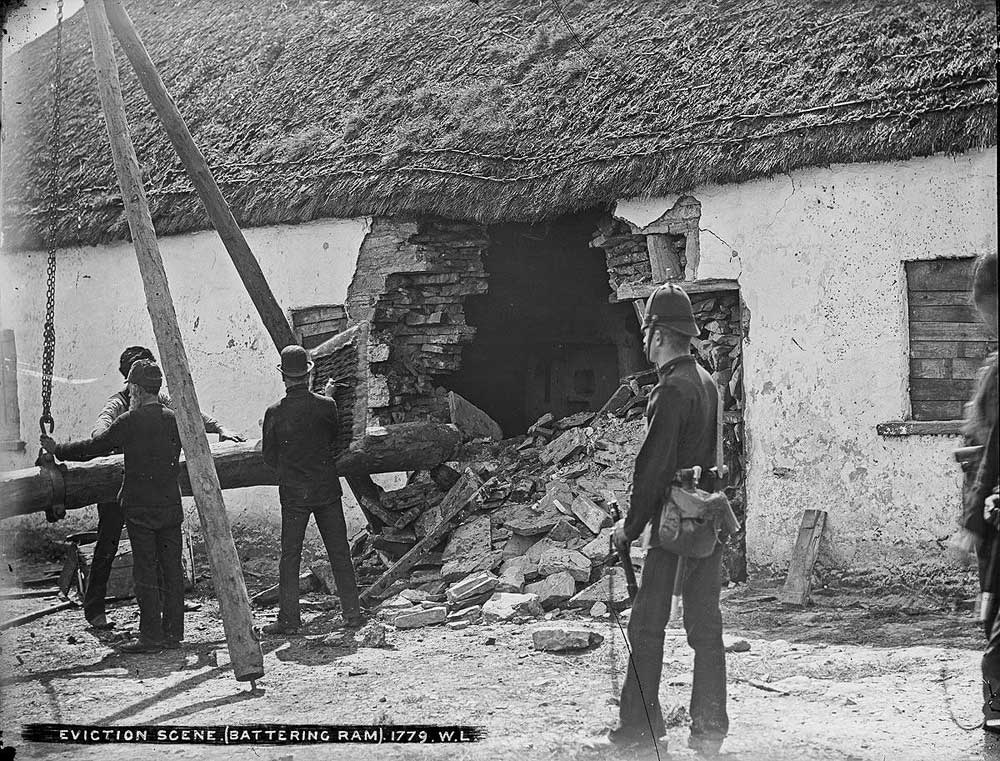 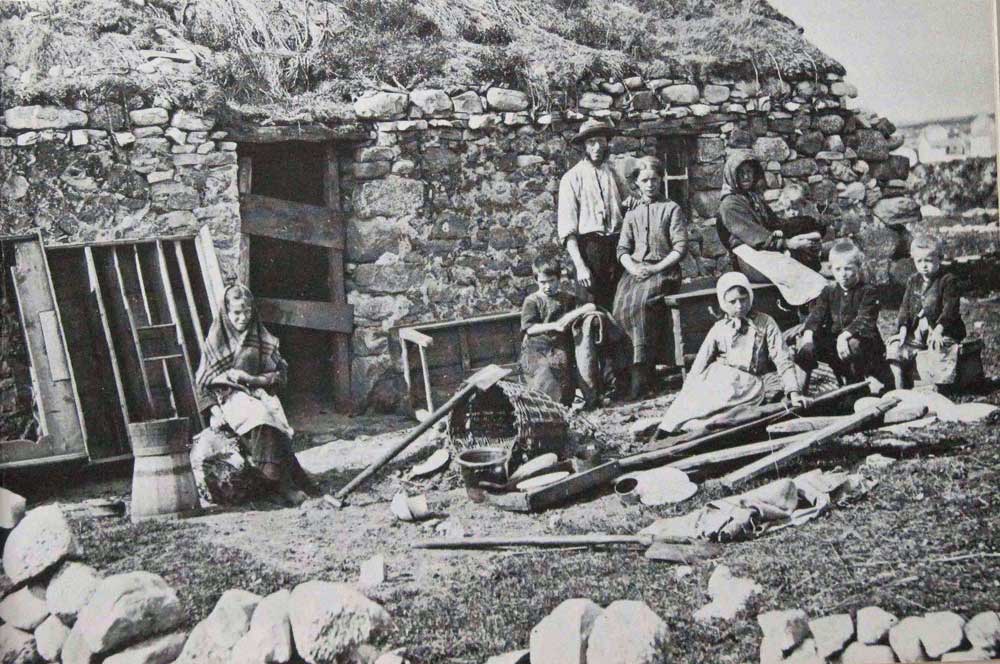 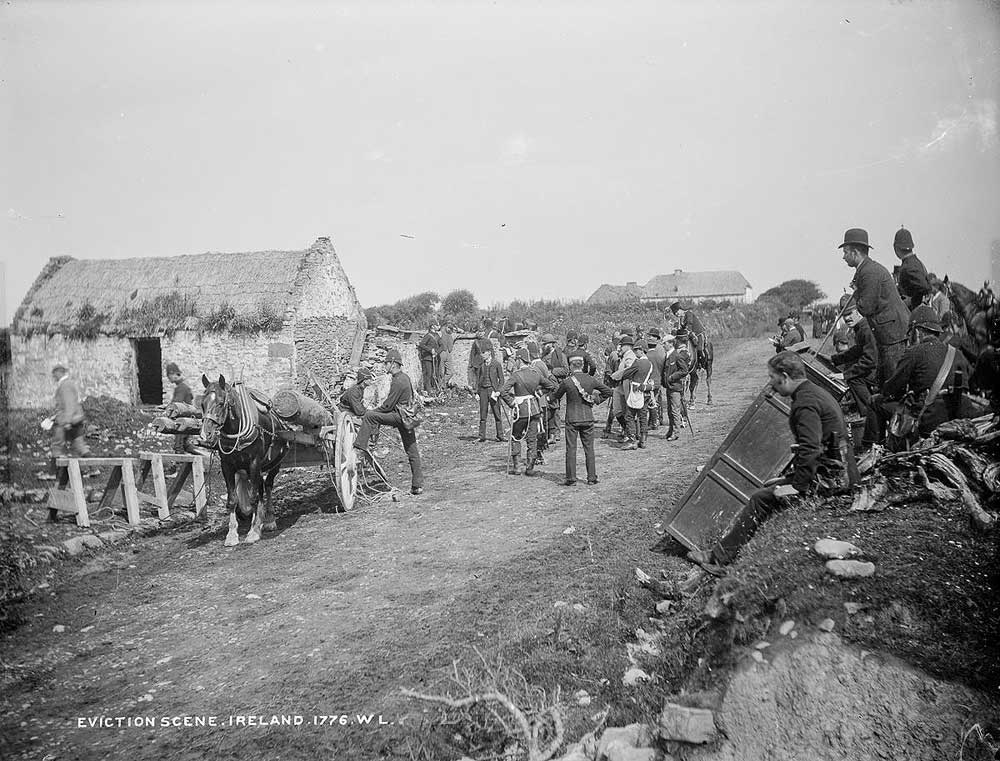 How Irish tenants got their land back

On the orders of the crown, Cromwell had confiscated practically all Catholic-owned lands in the mid-1600s, leading to 200 years of the landlord-tenant relationship in Ireland. In 1804, in a population of 5.4 million there were an estimated 8 – 10,000 mainly Protestant landlords, less than a 1000 of whom owned 50% of the land. By the mid-1800s Cork’s rural poor were flooding into Cork city to escape starvation and evictions. This century was marked by unrest as tenants fought back against high rents and taxes.

The first Land Act in 1870 meant that a landlord had to compensate tenants for improvements they had made to their property and it finally gave tenants a right to the 3 F’s – fixity of tenure, fair rent and free sale. The Land League demanded that rents be reduced, but landlords held out as, for many, a reduction in rents would lead to bankruptcy. Four more Land Acts would be passed, improving the lives of tenants.

By 1896, tenant farmers had bought back 2.5 million acres of Irish land. To provide small patches of land for people to grow their own food, the British parliament passed the Local Government (Allotments and Land Cultivation) (Ireland) Act, 1917. I was this act which would lead to the proliferation of market gardeners in Ballyphehane.