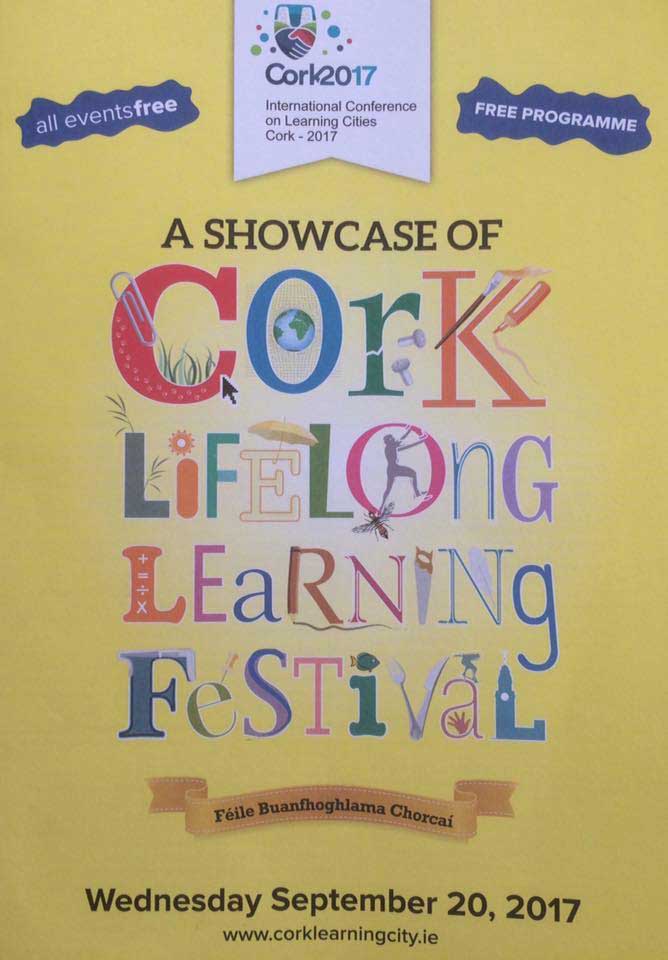 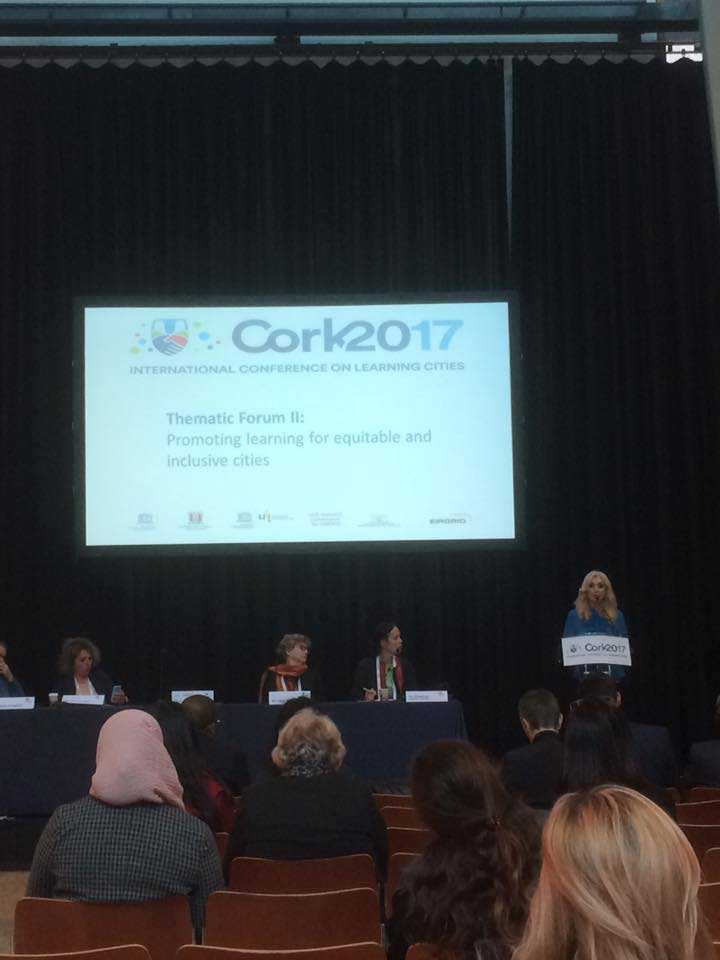 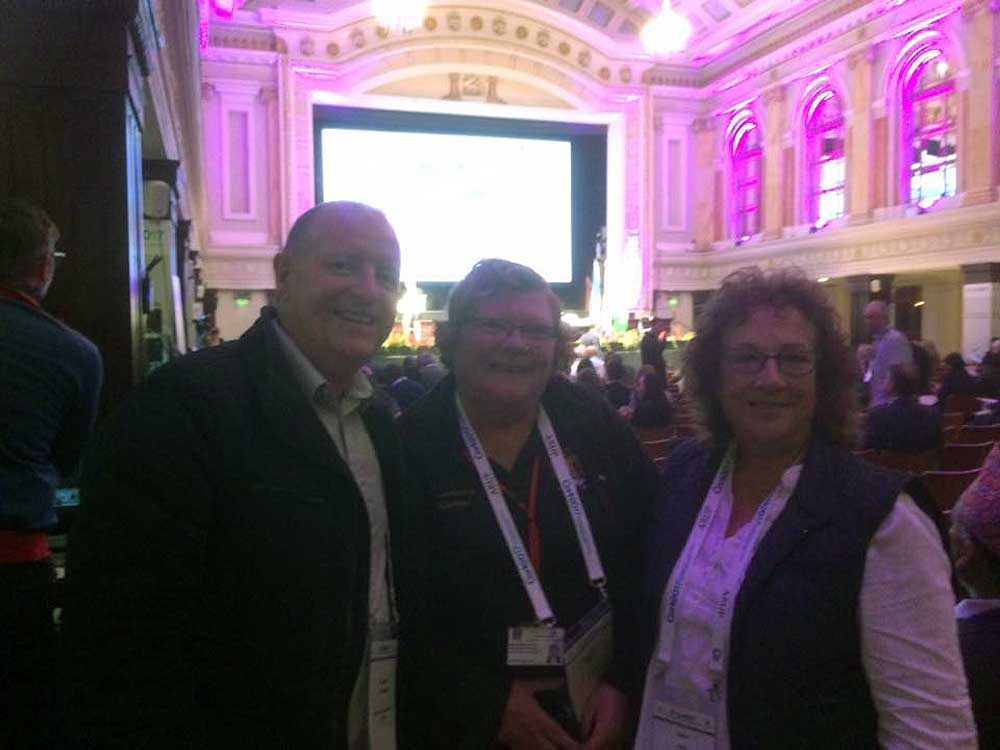 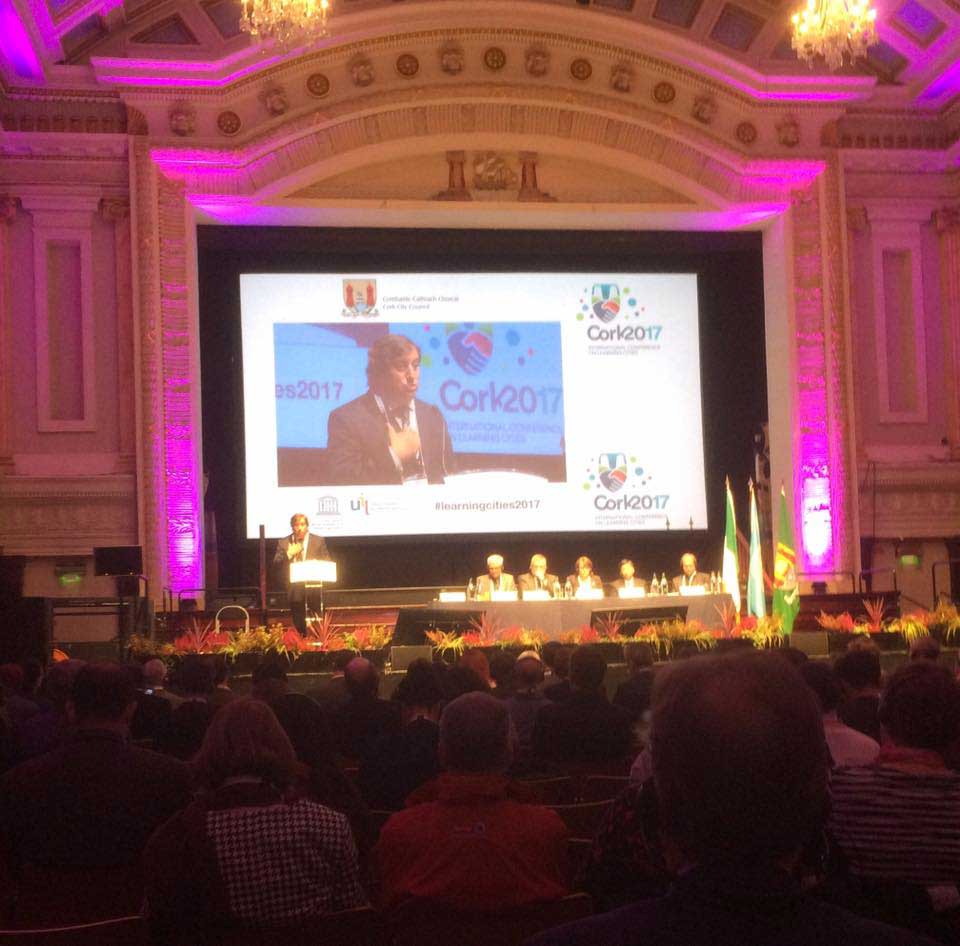 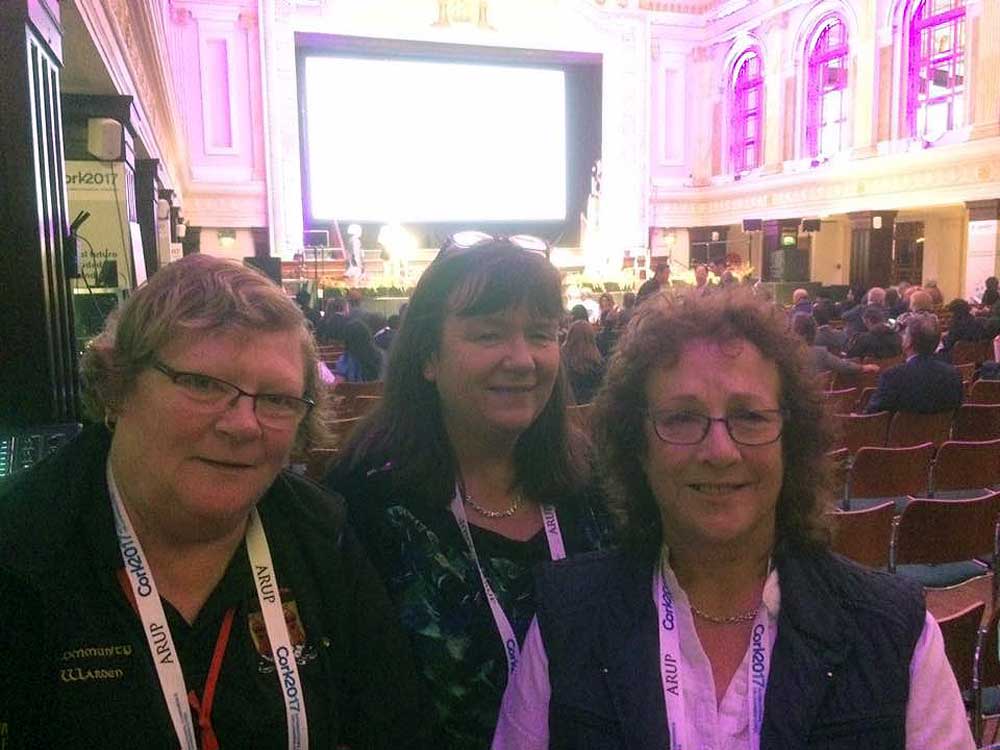 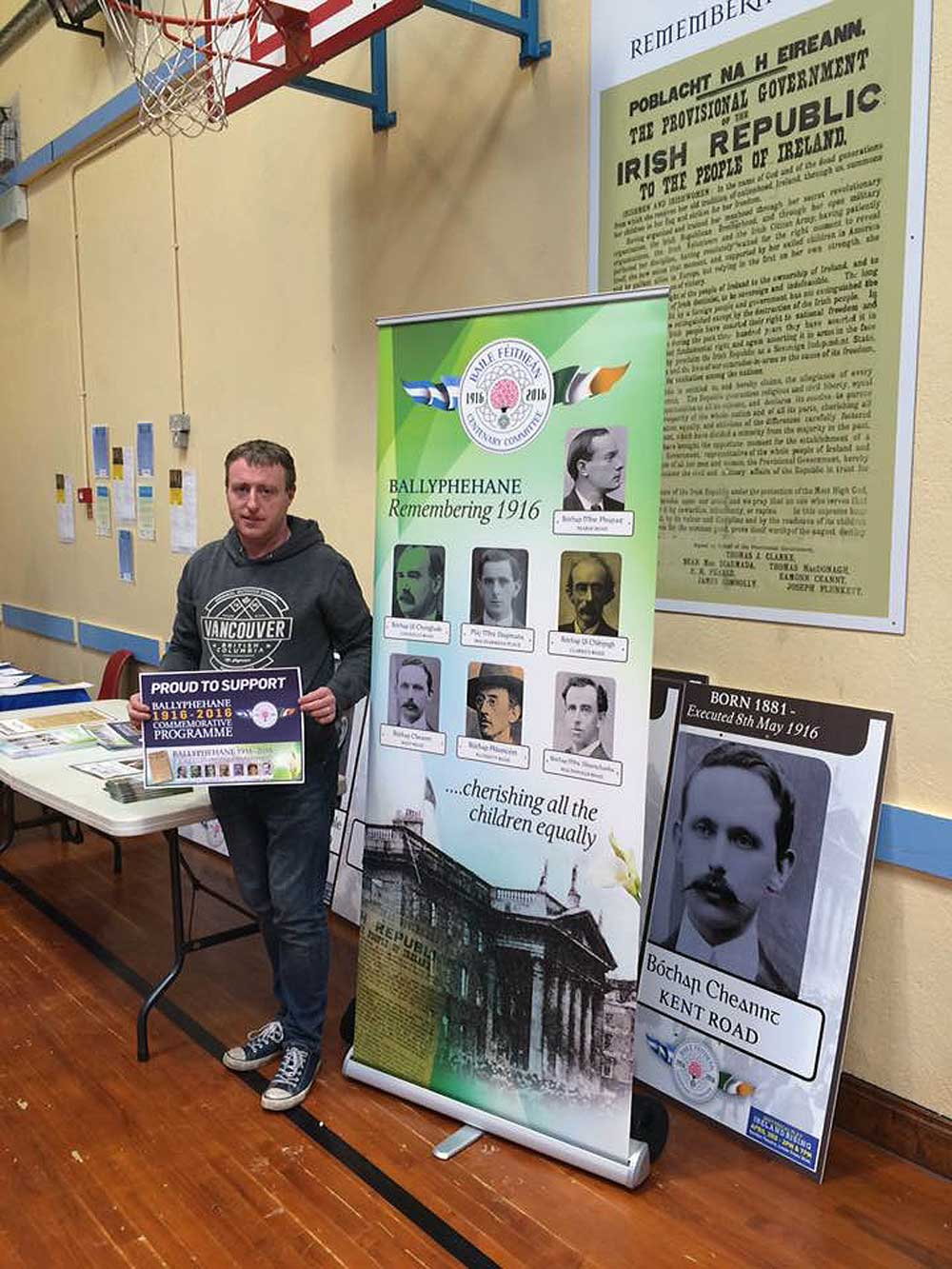 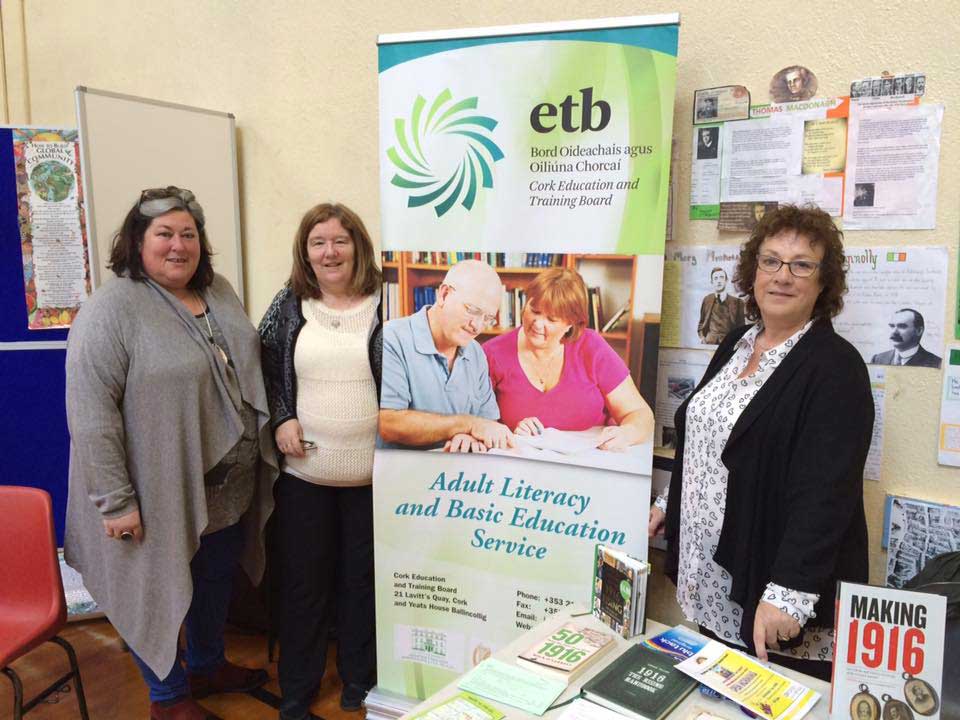 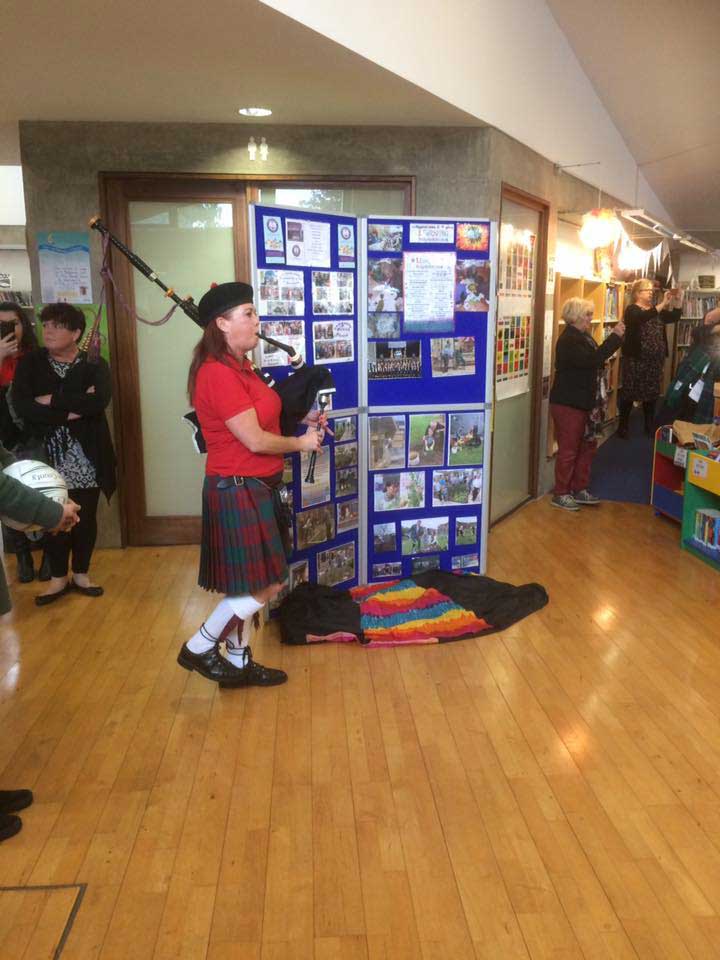 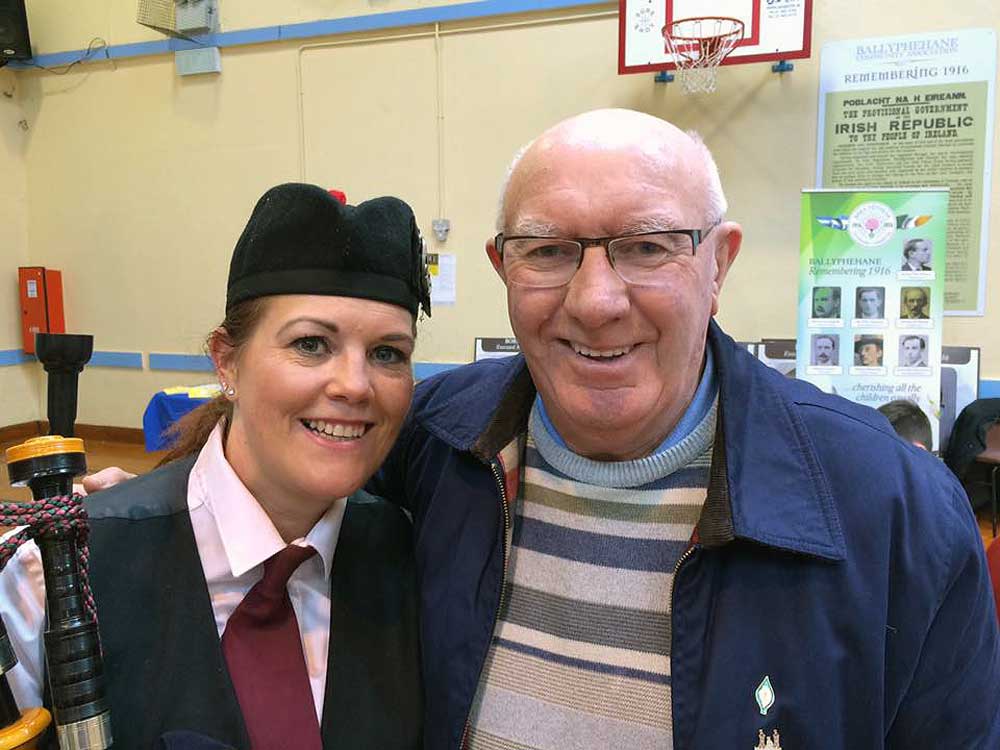 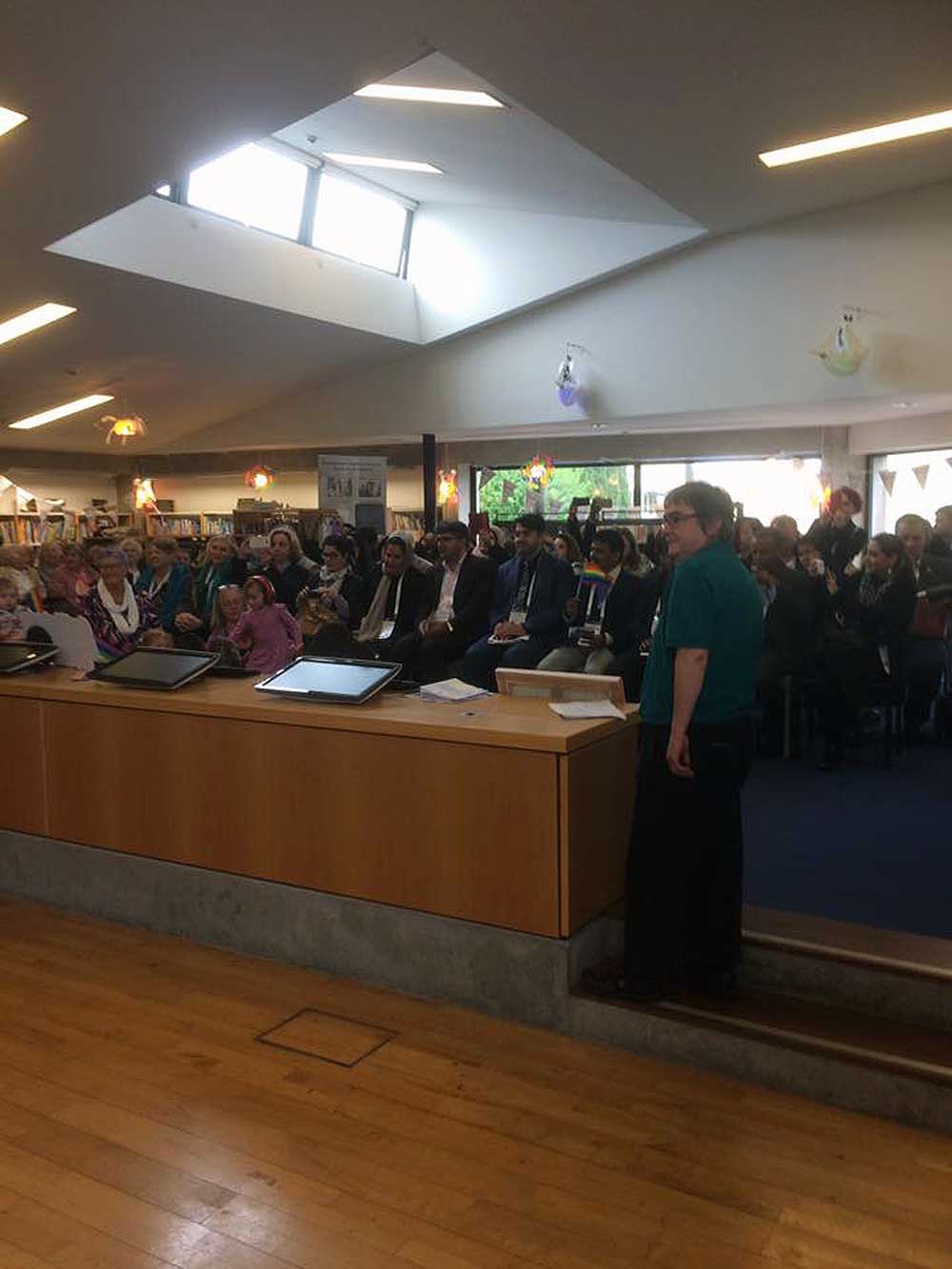 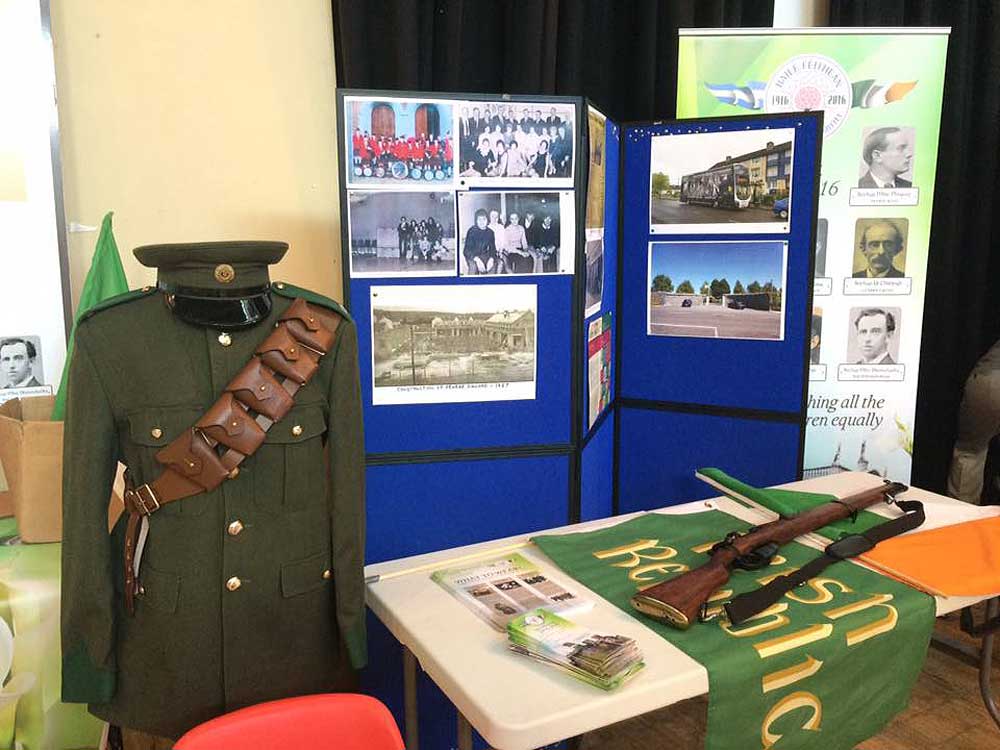 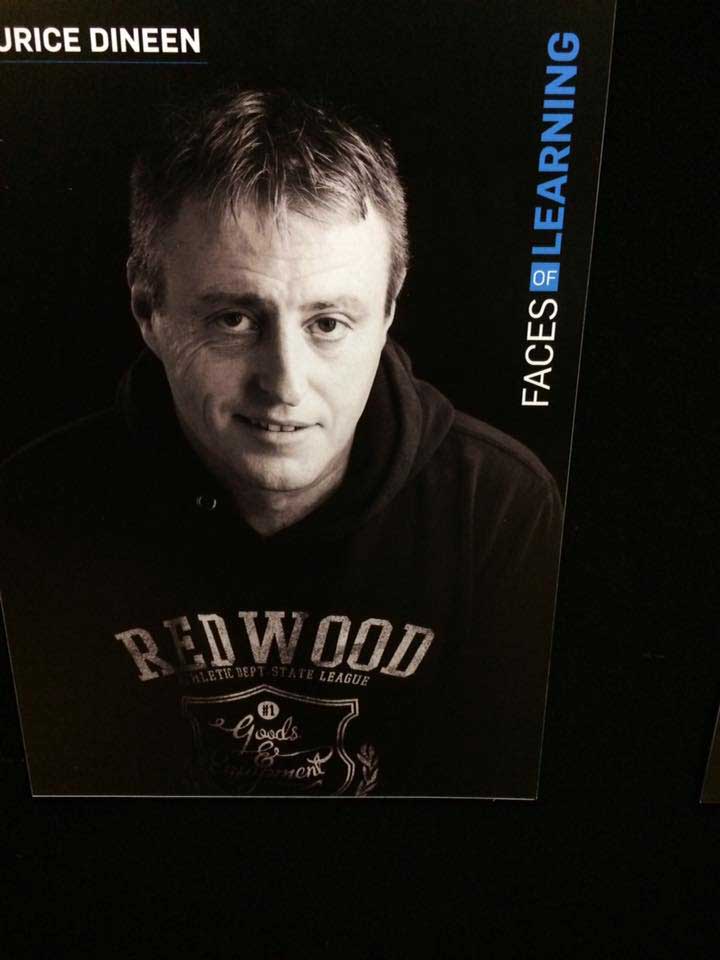 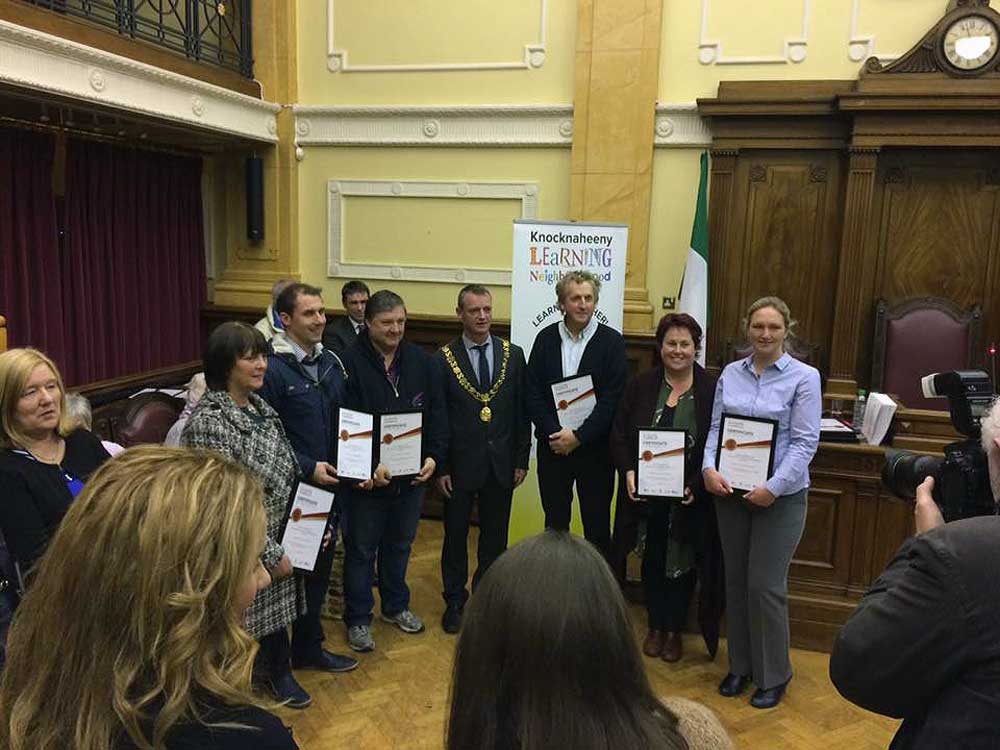 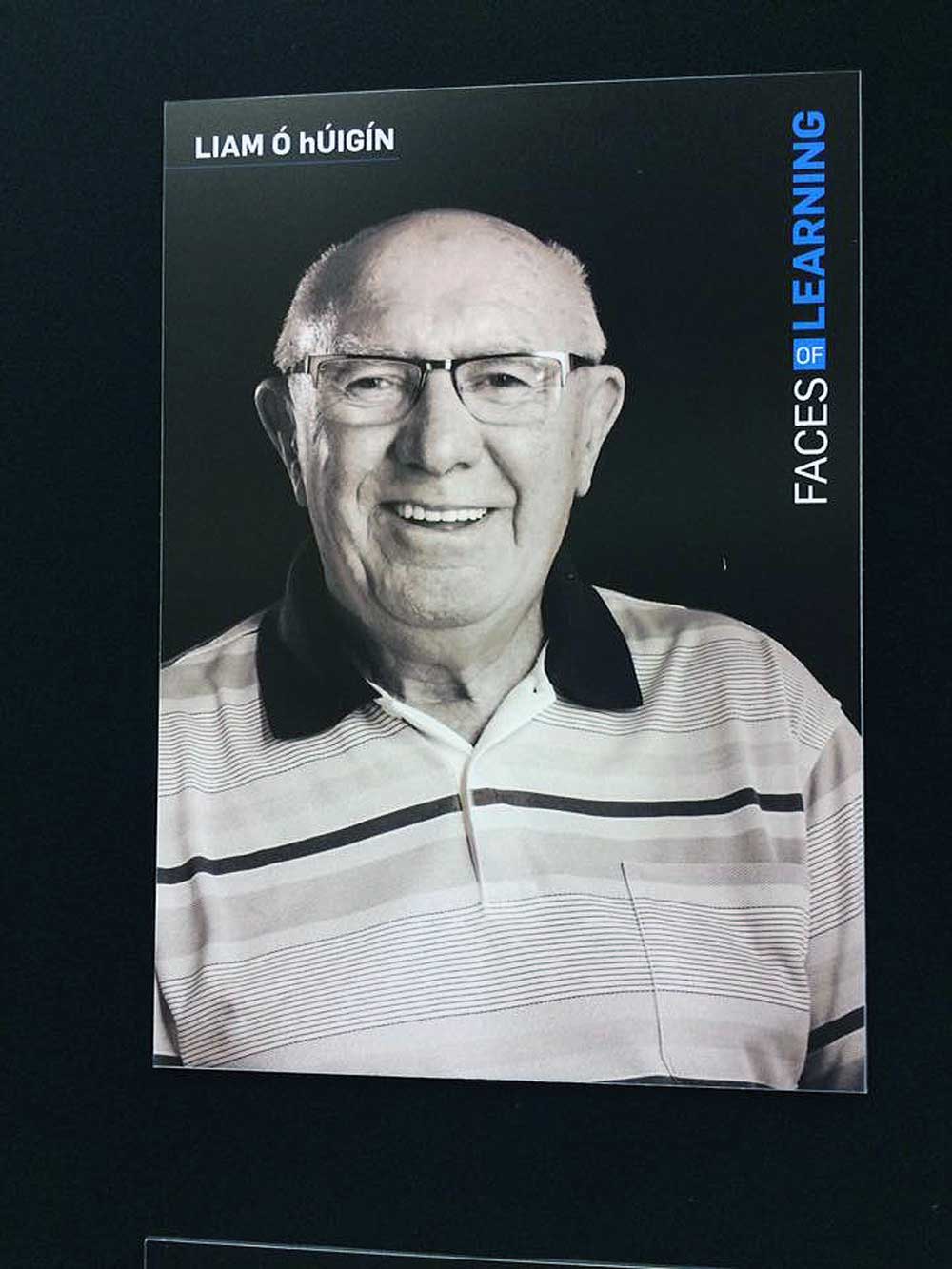 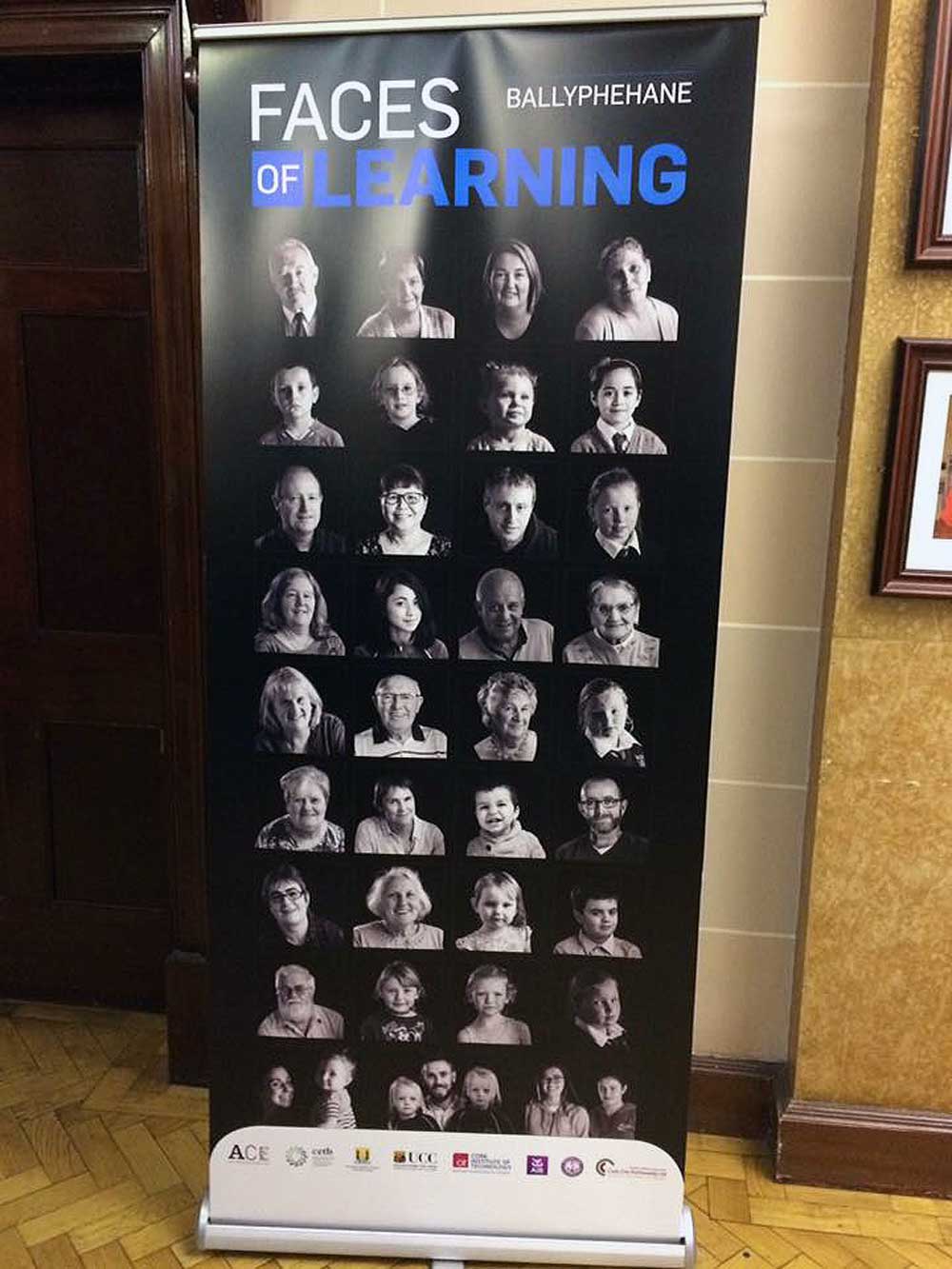 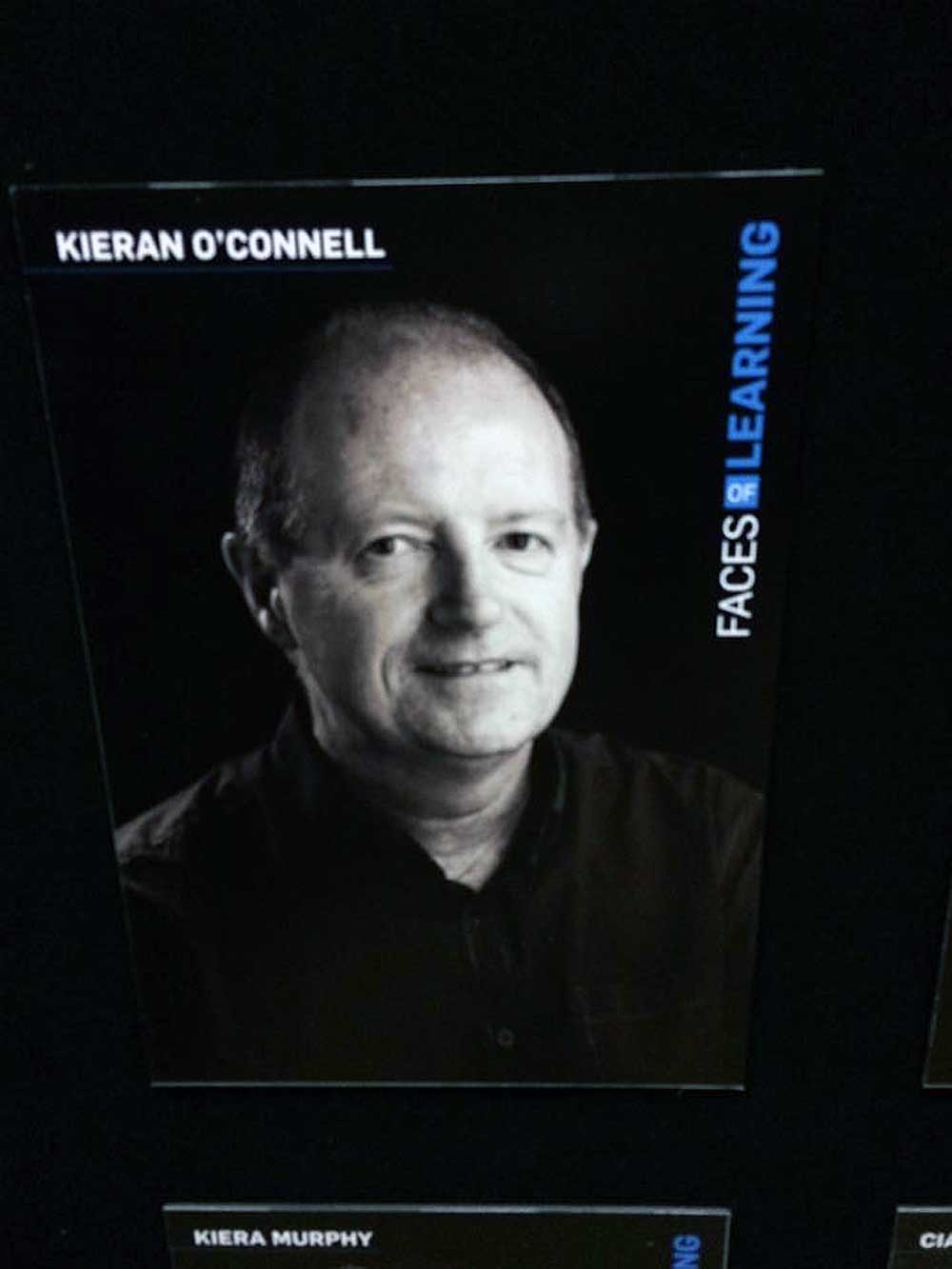 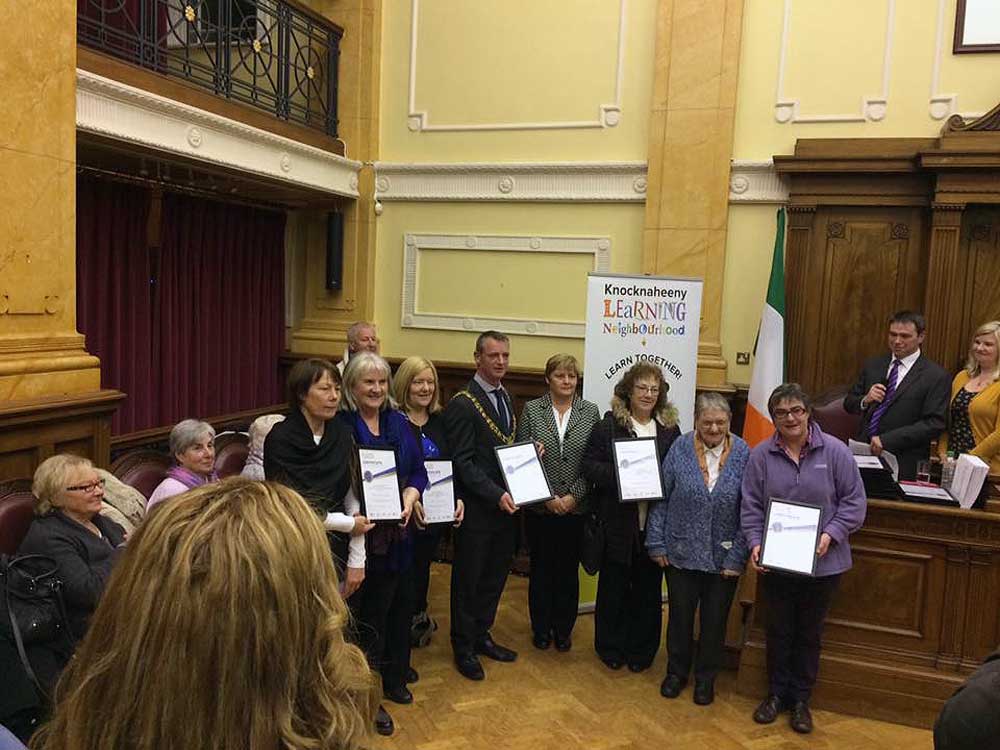 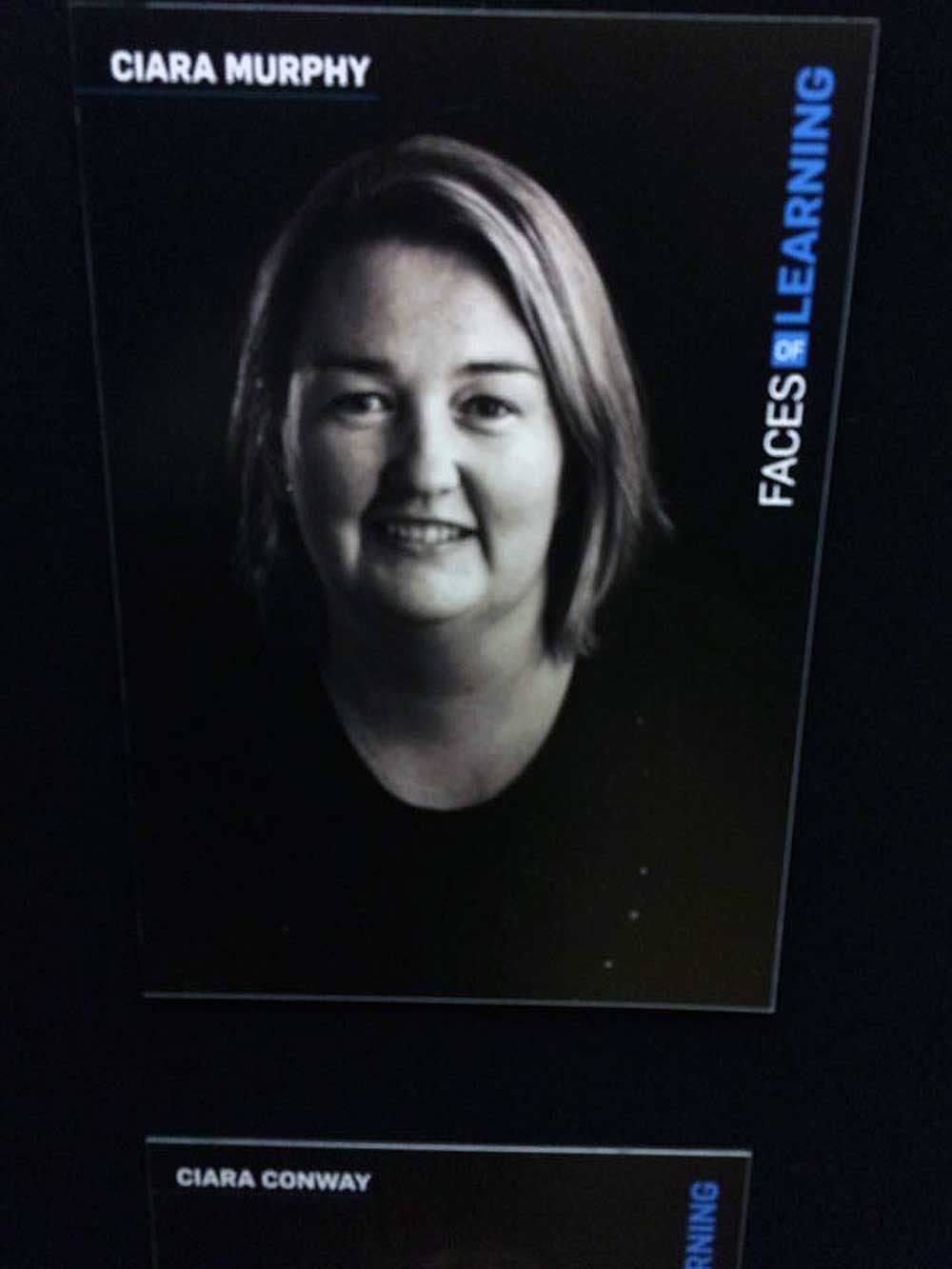 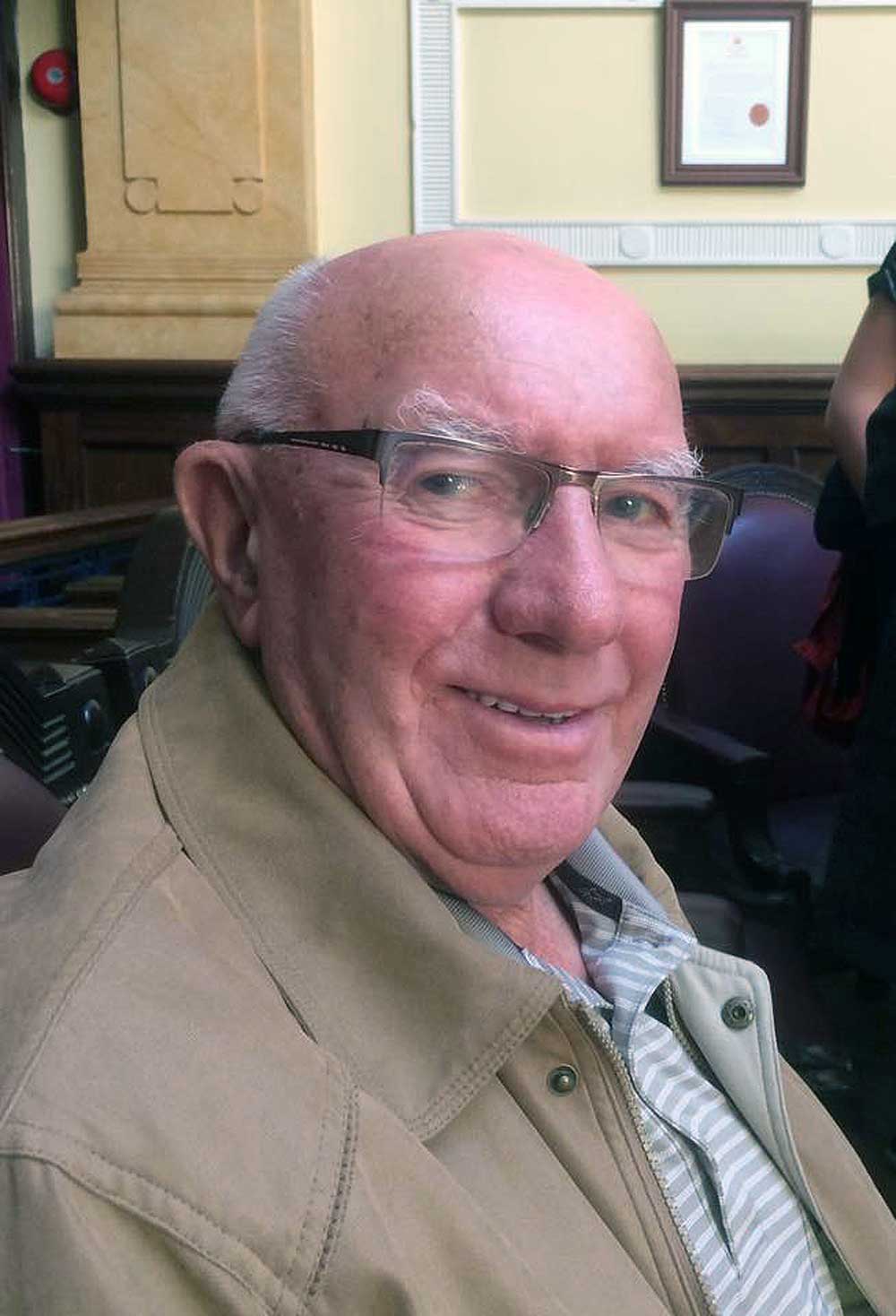 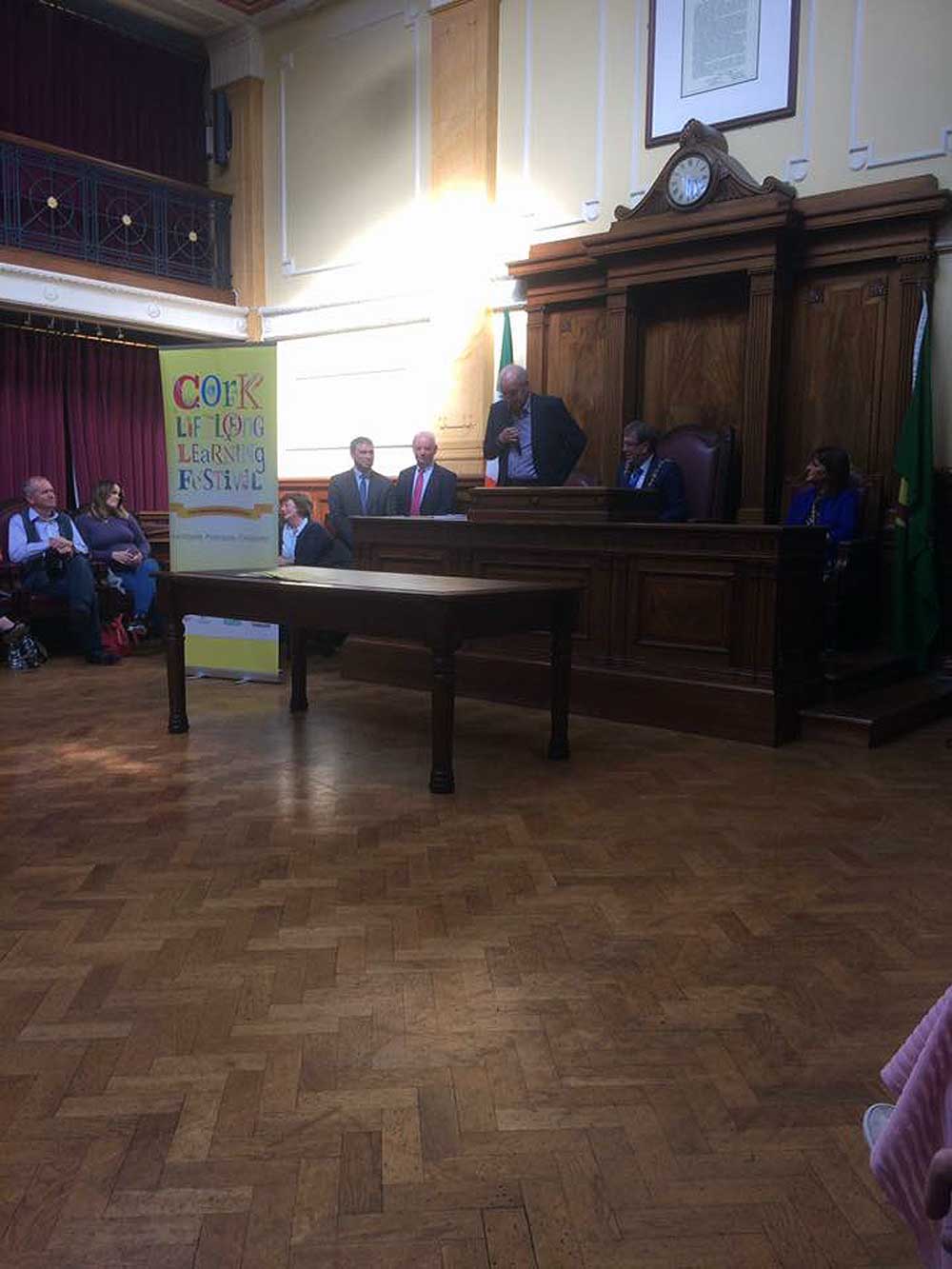 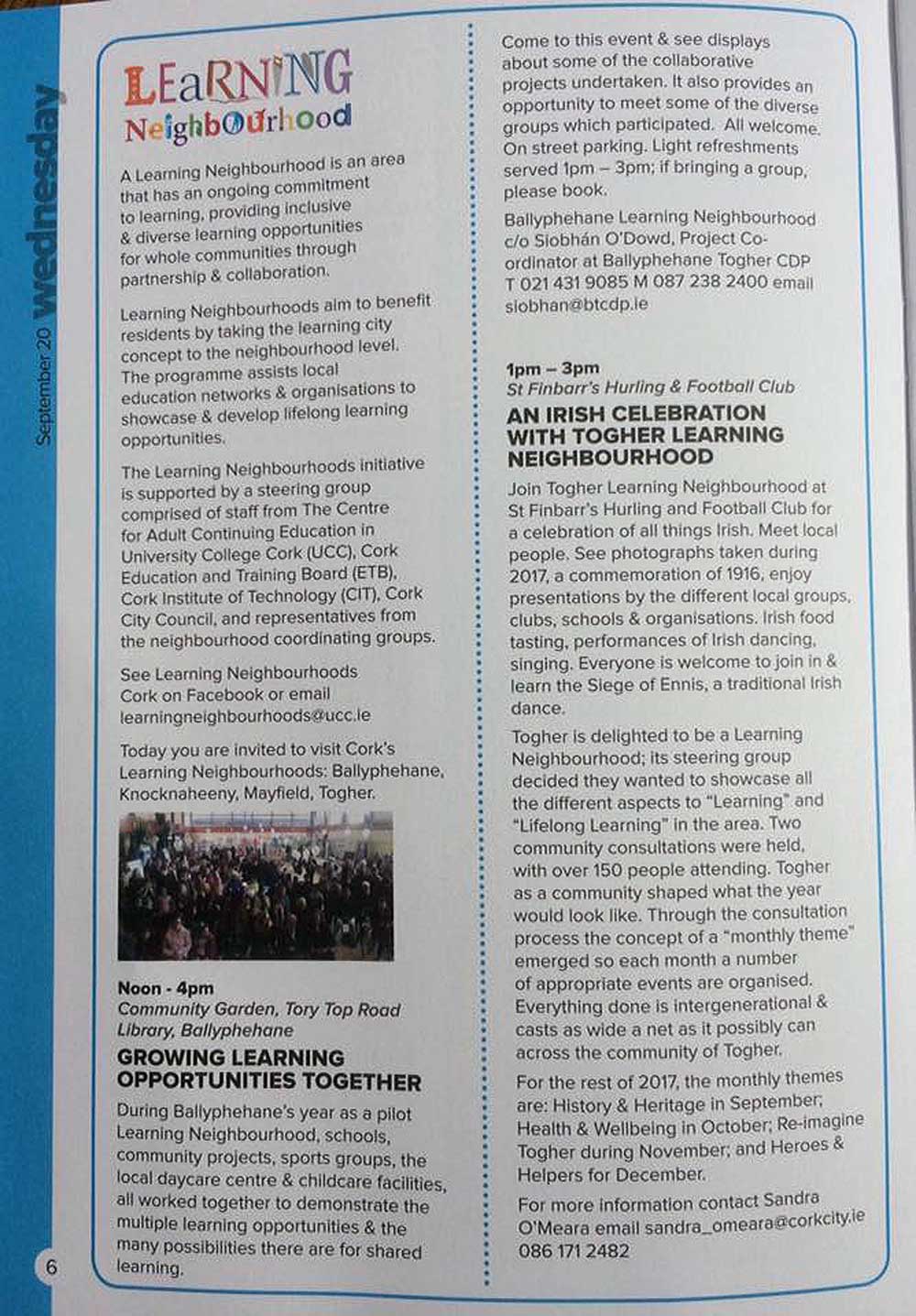 In 2015 Cork achieved a UNESCO award as a Learning City, one of only 3 cities in Europe and one of 12 cities worldwide. This award recognises Cork’s continuing excellence and commitment to lifelong learning.

Some of our committee members attended the launch of the Life Long Learning Festival, a showcase of Cork Today. Ballyphehane and Togher Learning Neighbourhoods featured prominently in hosting delegates for the UNESCO World Conference on Learning held in Cork from 18-20th September 2017.

Ballyphehane 1916-2016 played a small part alongside many other community groups to show the world that learning is important in Cork and in our communities. Learning happens in so many ways!

Also, in support of our ongoing commitment to lifelong learning and being a learning neighbourhood, our committee put on an exhibition in Ballyphehane Community Centre of information about Irish history during the country’s struggle for independence.