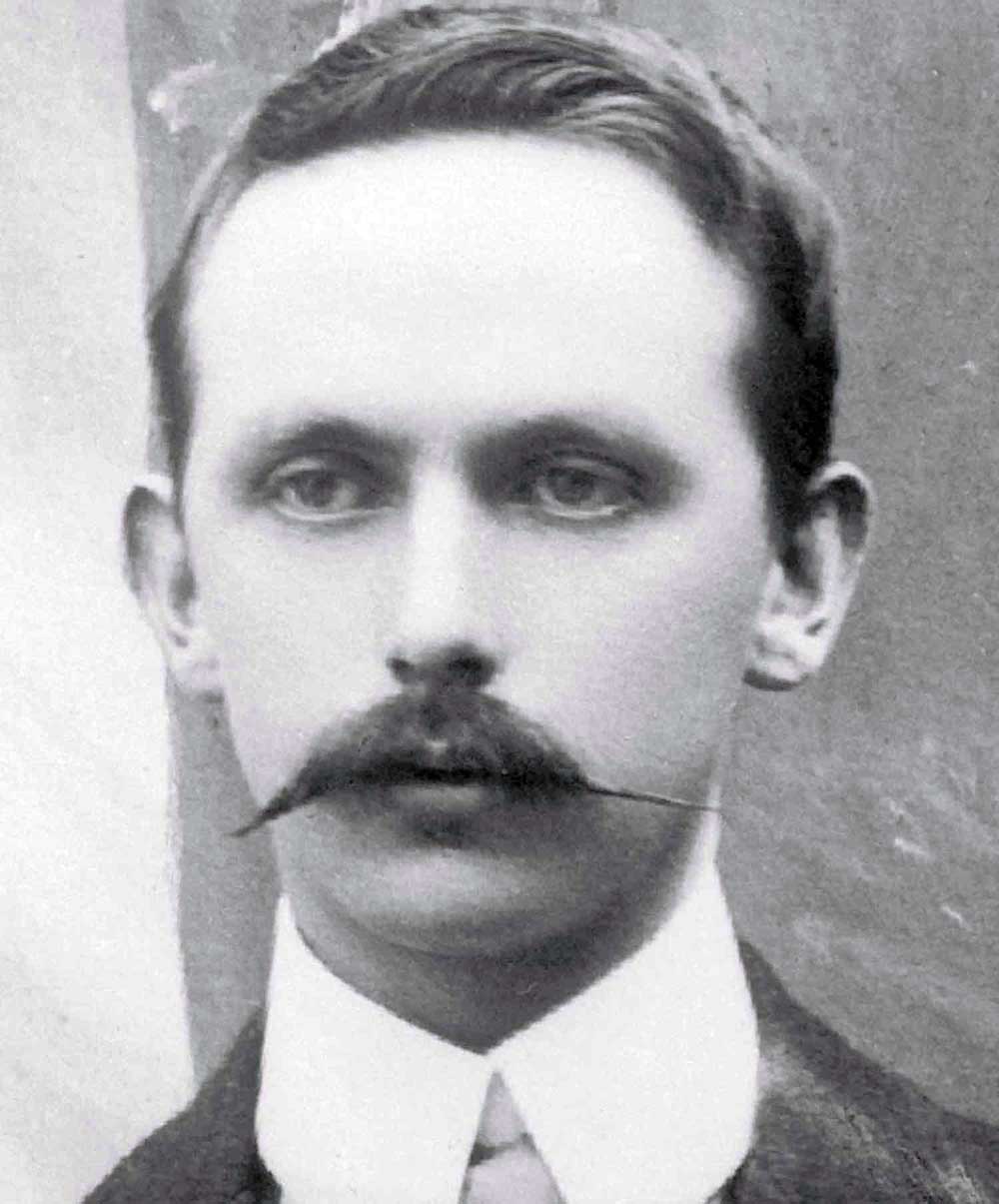 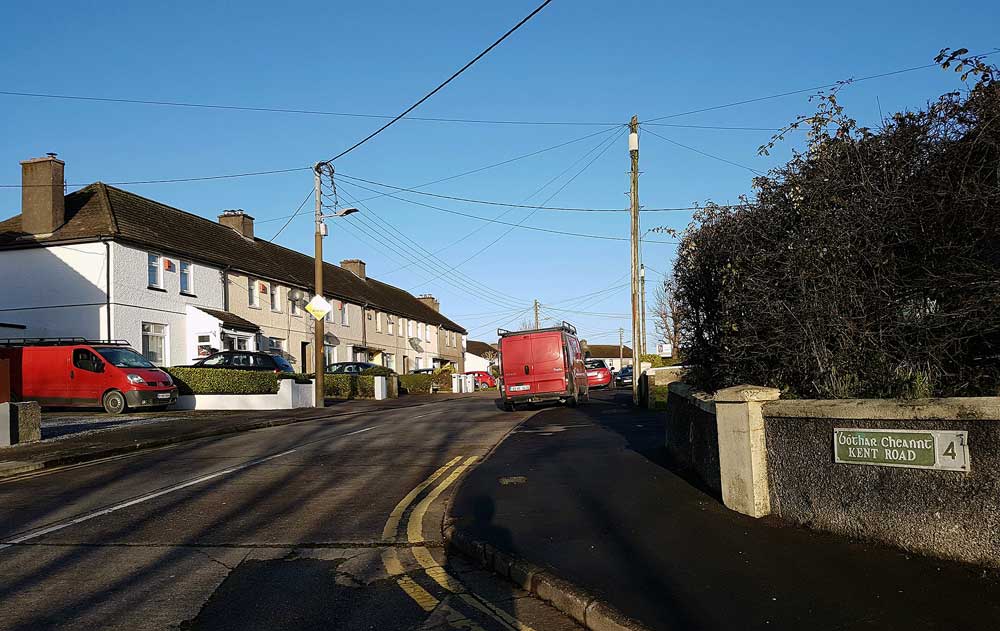 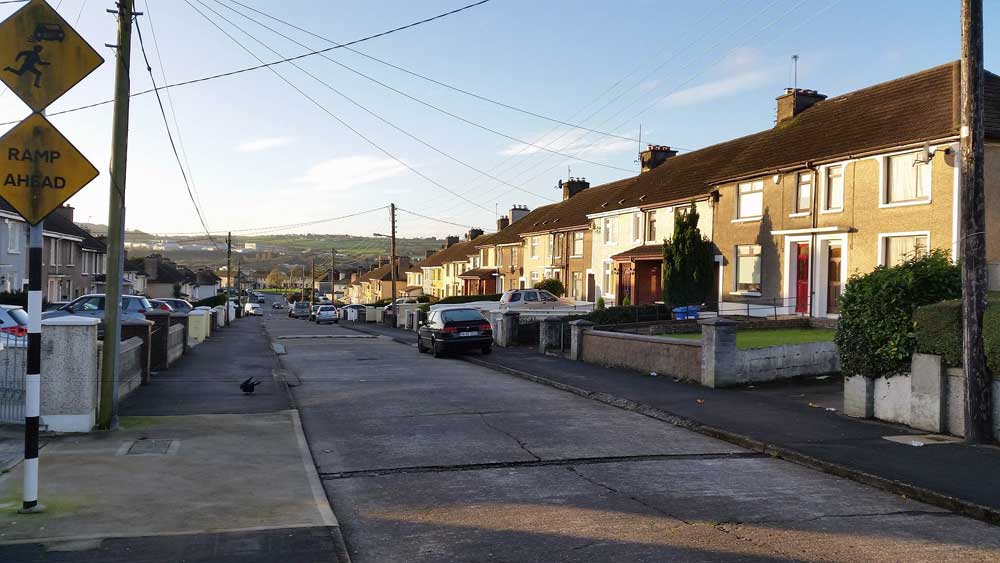 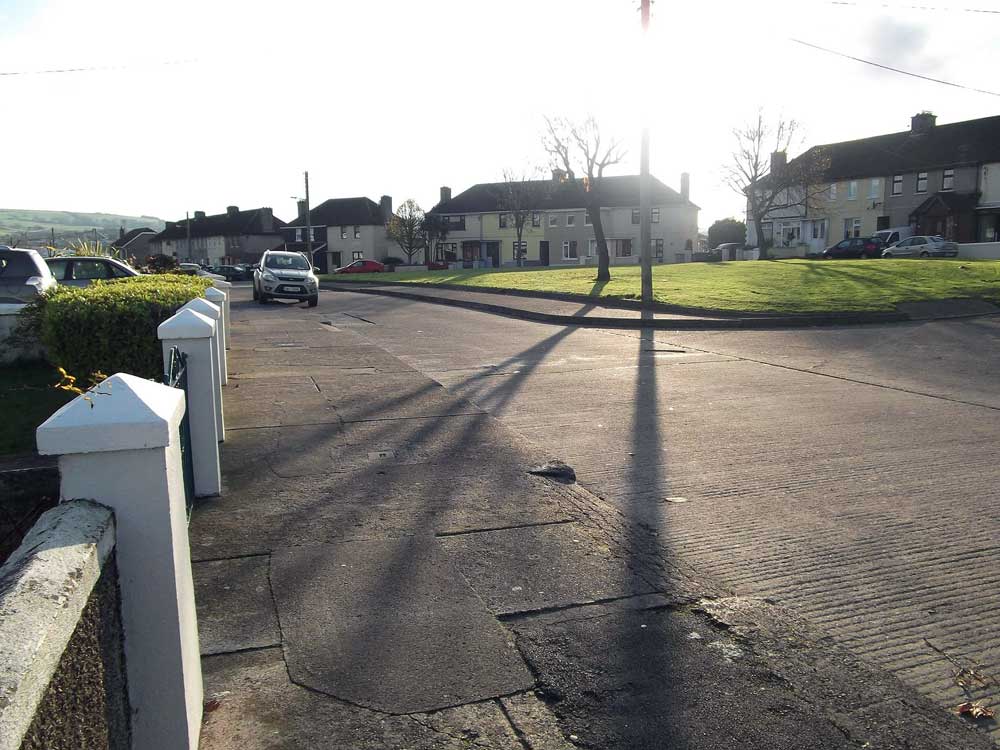 The gifted piper was a stalwart Republican

Éamonn Kent (or Ceannt) was born in a small village in Galway, second youngest in a large family. His father was a member of the Royal Irish Constabulary (RIC). When his father retired, the family moved to Dublin. As a young man he achieved excellent school-leaving results, but refused a job in the Civil Service as he felt he would be working for the British.

Éamonn joined the Gaelic League, the organisation which worked to keep Irish language and culture alive, and he was a very committed member who gave Irish classes. It was in the league that he met many of the men with whom he would plan the Easter Rising.

He was also an exceptionally talented piper and won medals for his playing, at a time when playing Irish music was a small act of revolution in itself.

From 1912, when Kent joined the IRB, he became increasingly committed to the idea that Ireland needed to use physical force if necessary in order to break with Britain. As commandant of the 4th Battalion of Volunteers, he was stationed at the South Dublin Union, with 100 men under him. After the surrender, he was arrested and executed.

“I leave for the guidance of other Irish Revolutionaries who may tread the path which I have trod this advice, never to treat with the enemy, never to surrender at his mercy, but to fight to a finish…Ireland has shown she is a nation. This generation can claim to have raised sons as brave as any that went before. And in the years to come Ireland will honour those who risked all for her honour at Easter 1916”.