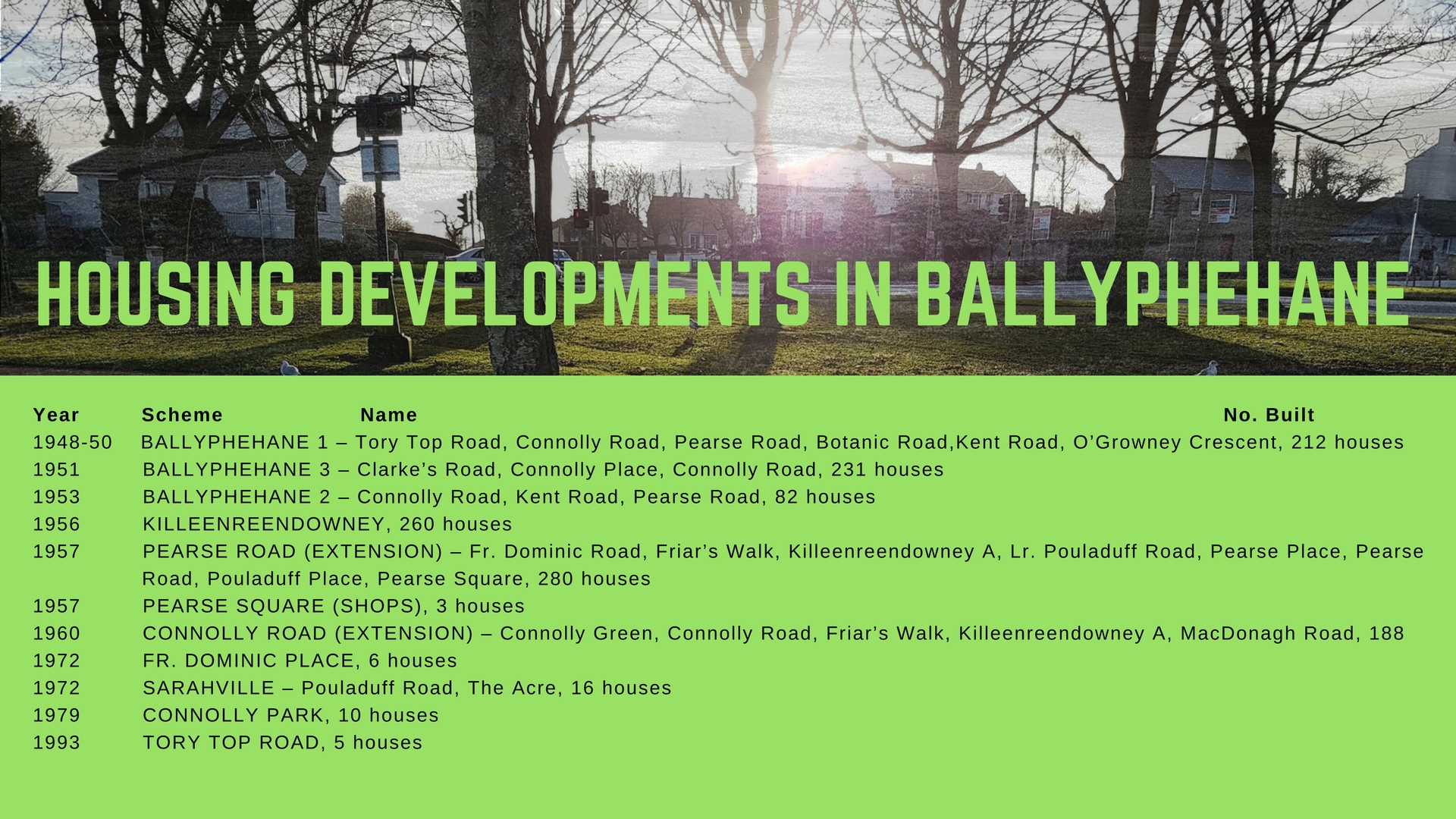 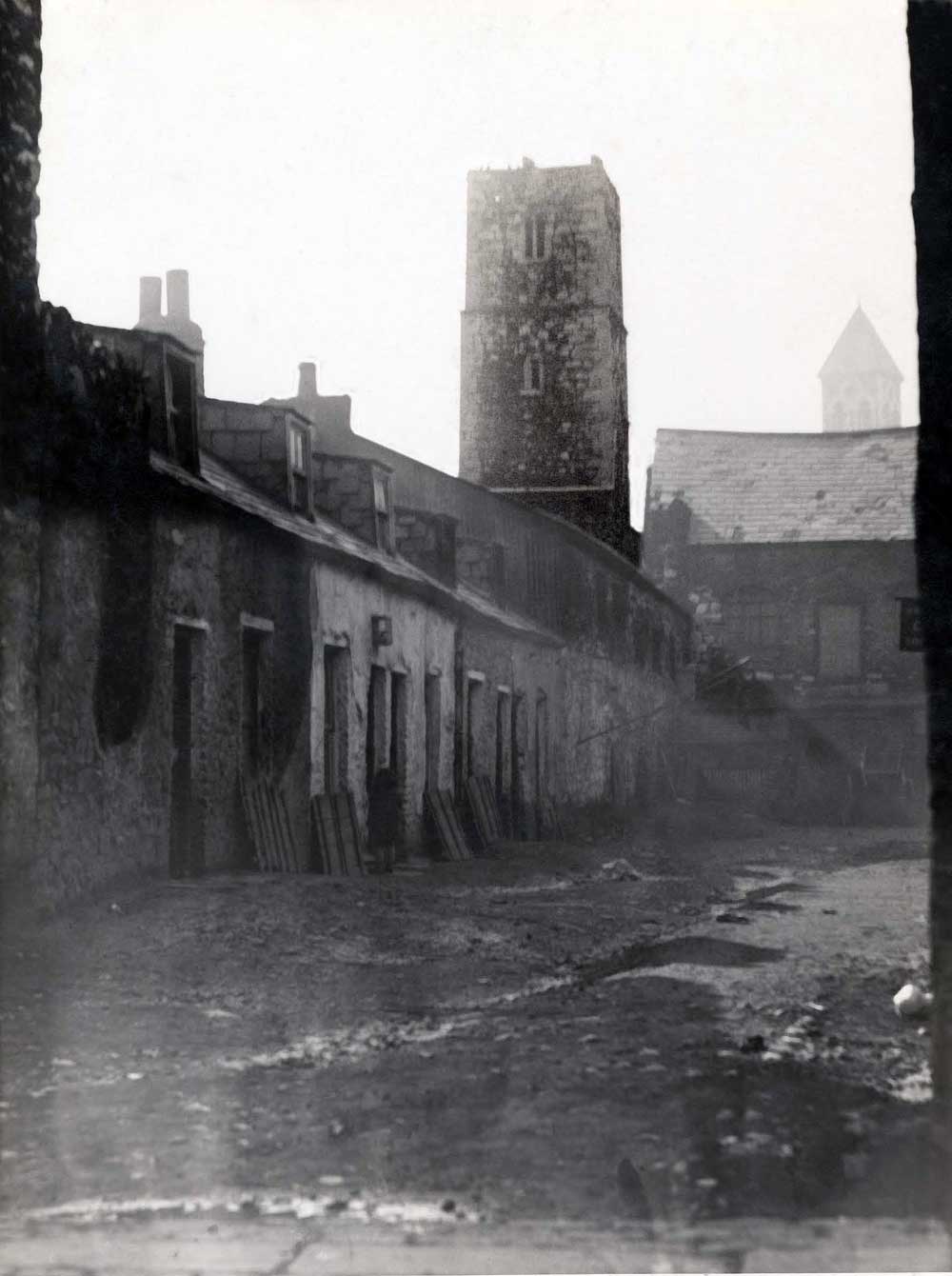 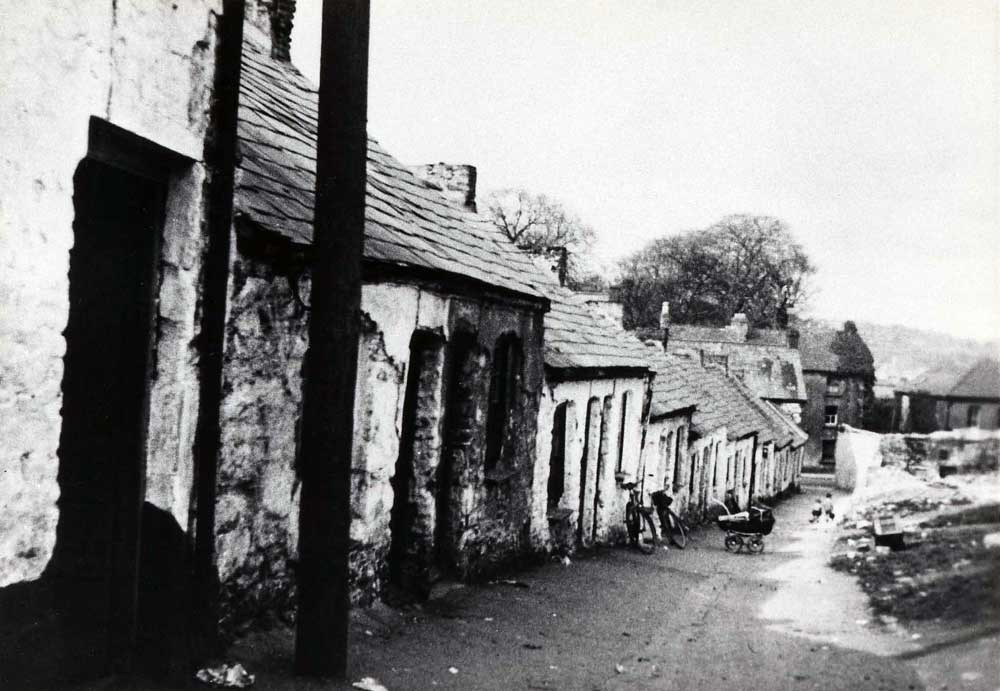 Marie McAllen, about the building of Ballyphehane 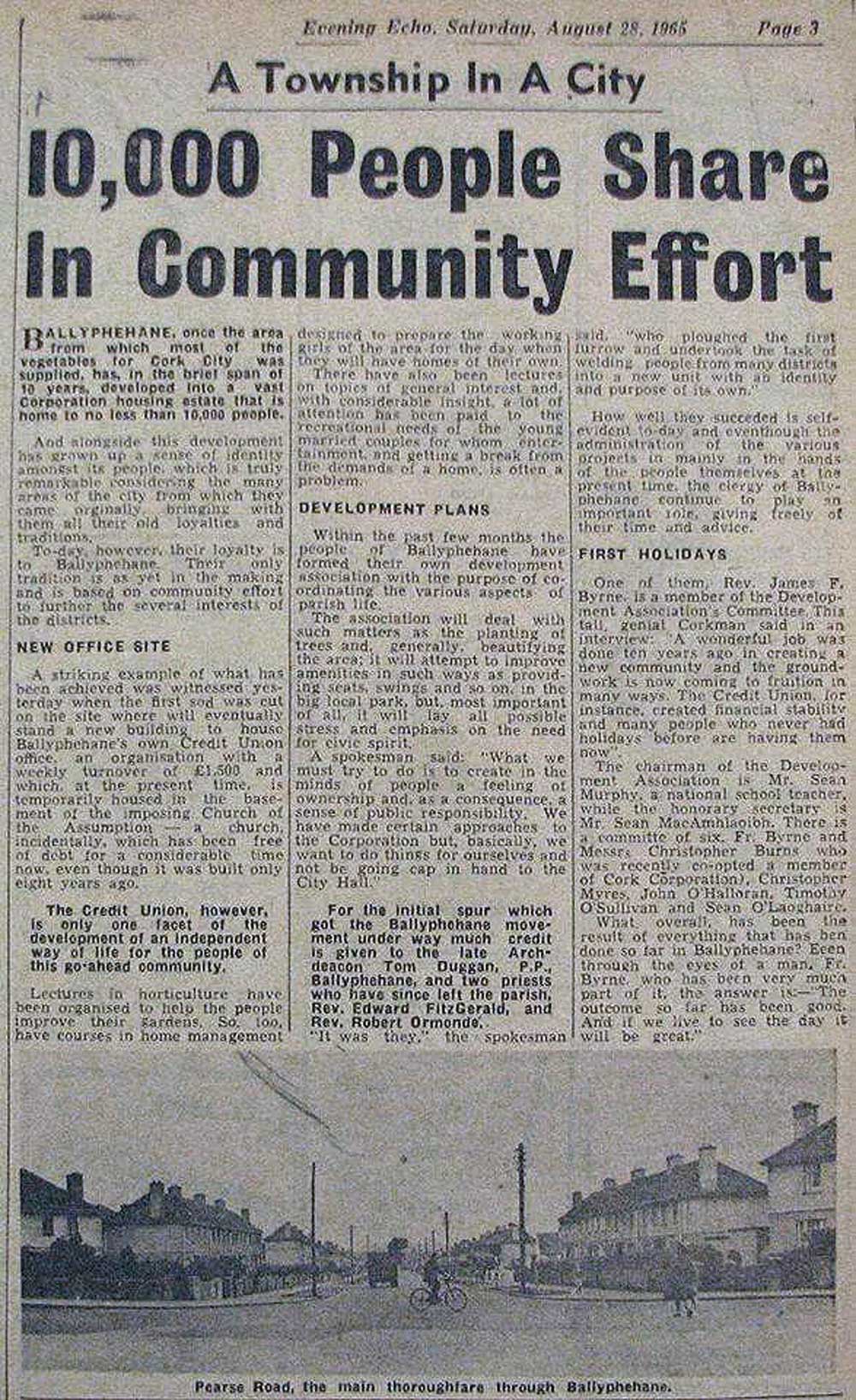 Arthur Walker, getting his first house in Ballyphehane 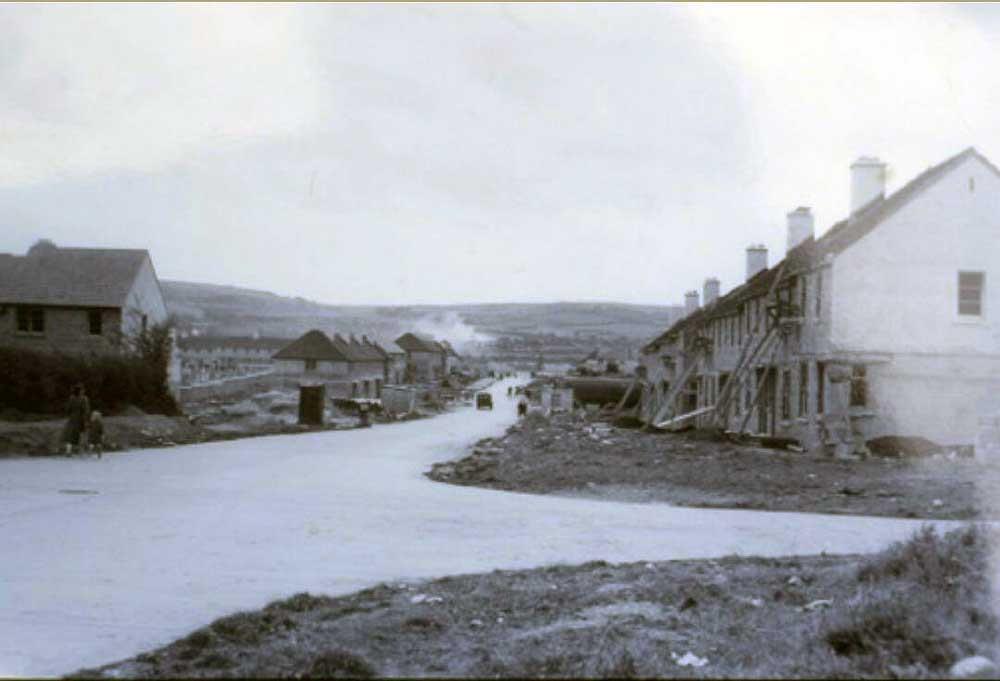 Marie McAllen about her childhood

Courtesy of Declan Myers, 'Ballyphehane, my own place', and other sources.

In the early 1900s living conditions in some parts of Cork were appalling, such as in the lanes of houses off Barrack Street and Shandon Street. As the wealthy merchants moved out of the inner city into the suburbs, the poor moved into their vacated houses. Up to seven families might be living in cramped conditions in one tenement house, with one outside toilet per house and one tap with cold water. The streets were littered with waste, access to clean water was very limited and the sanitation was primitive, leading to the development of infectious diseases like typhus, dysentery, yellow fever and even the dreaded cholera.

To solve this problem, Cork Corporation decided to build large estates of single-family houses. As there was no room for this development inside the city, the city boundary had to be extended. The new southern boundary was the Tramore river, later to be known as “The Trout Hole”. The new area included all the market garden townlands, part of Douglas, Ballintemple, Blackrock and the Mahon peninsula. The Corporation earmarked the townlands of Ballyphehane, Killeenreendowney, Freagh and Vicar’s Acre, and Spital-Lands, and began to purchase the market gardeners’ holdings at £450 per acre plus £50 for the inconvenience.

Between 1948 and 1993, 11 housing schemes with 1,293 houses were built. Declan Myers observes that, for those who were moving from cramped and overcrowded accommodation in the city, it must have felt like they were in the middle of the countryside – there was not yet a bus service or shops, and the nearest church to attend mass was Turner’s Cross.