What could Henry VIIIs Divorce possibly have to do with us? 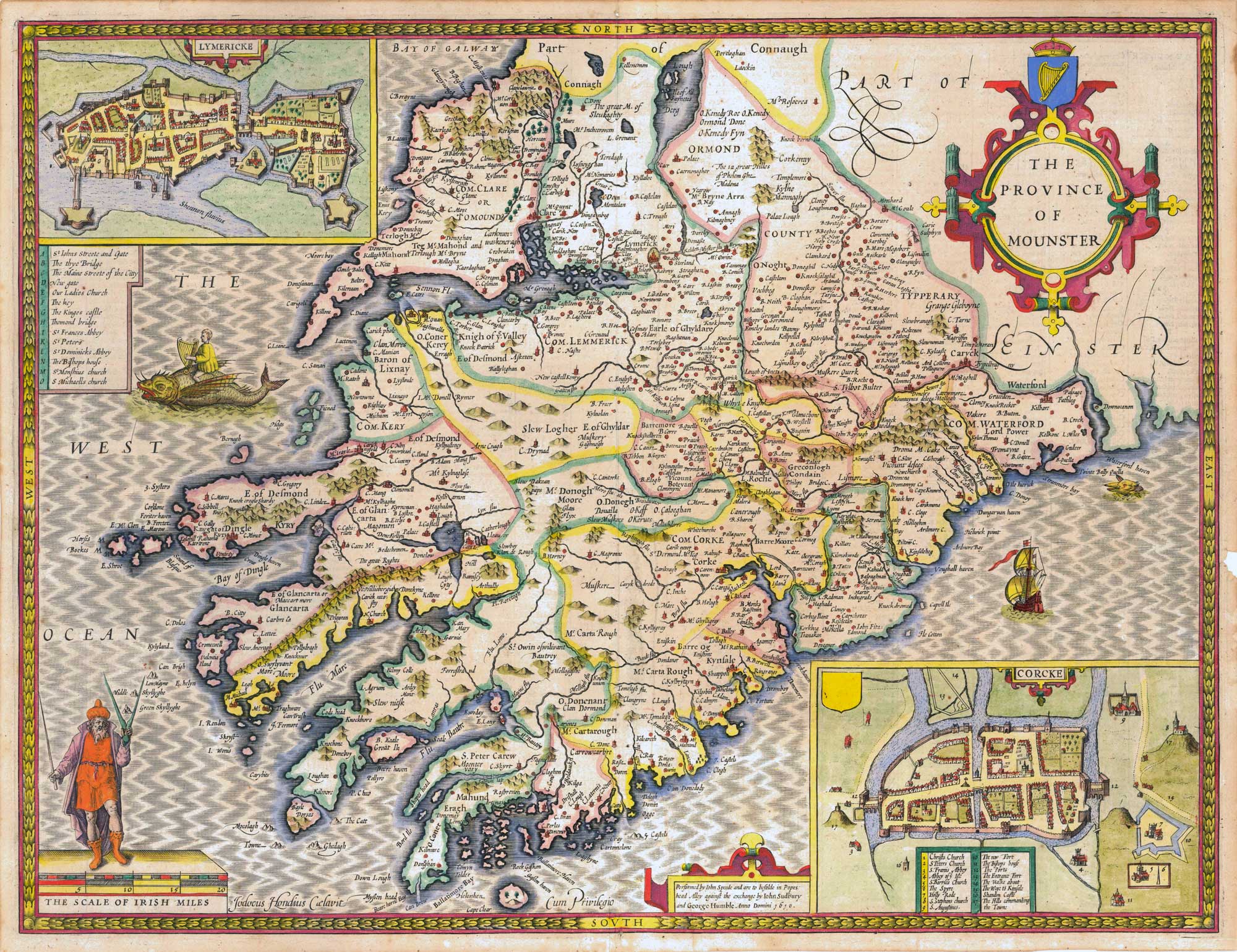 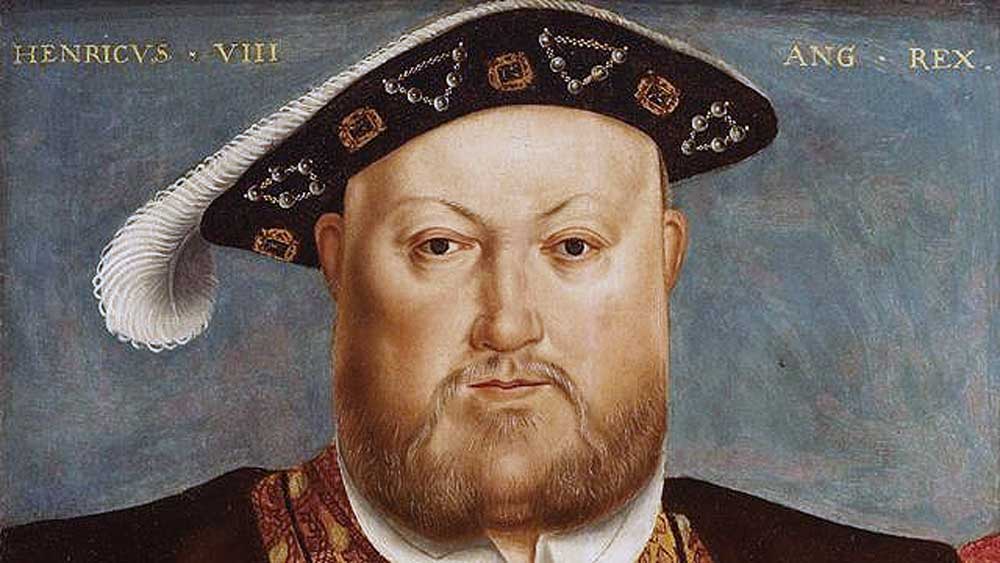 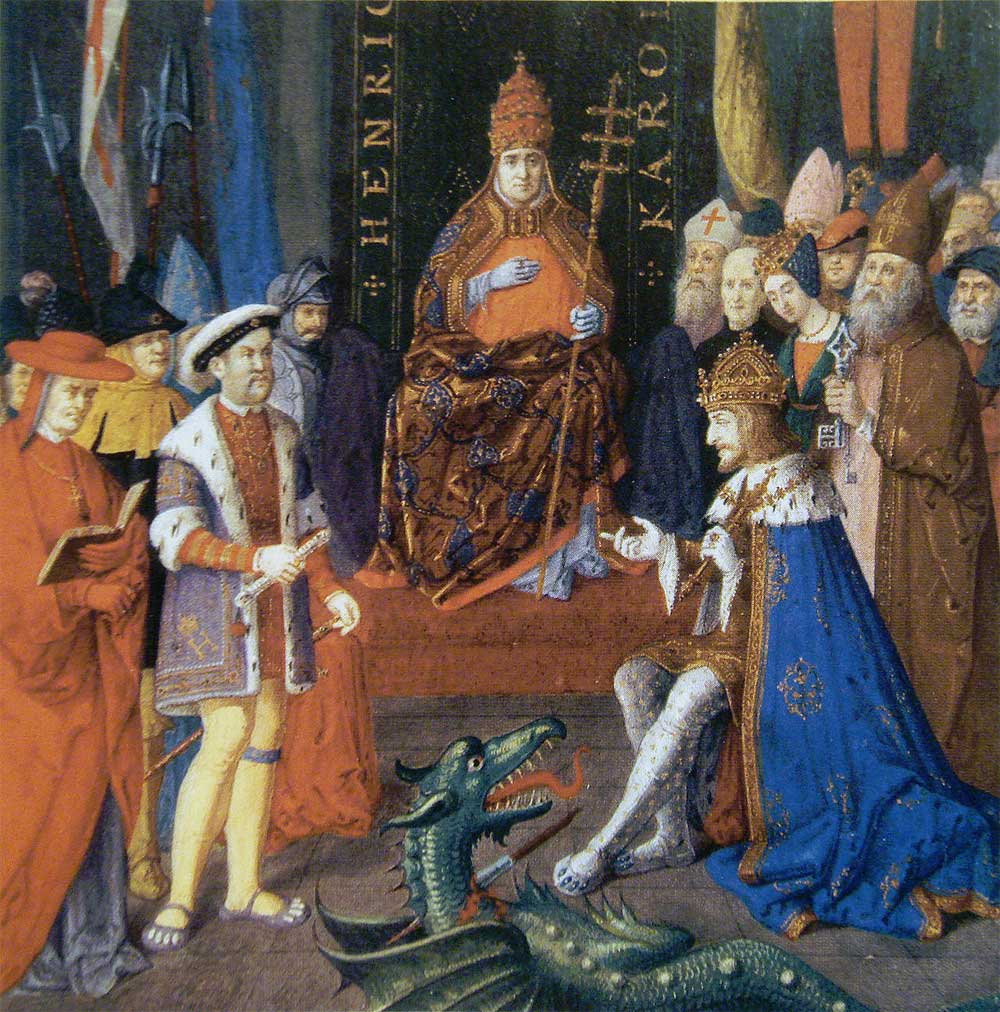 Why did it happen and what could it possibly have to do with Ballyphehane?

Henry VIII was Catholic until the Pope refused to grant him a divorce from his wife, Catherine of Aragon. He formed the Church of England, of which he made himself Supreme Head, and set about closing down the monasteries, from 1536.

As well as showing strength to the Pope, there had been complaints of bad behaviour among the religious. Plus, Henry needed the money, as he had been bankrupted by a series of ill-judged wars in France.

The townland of Killeenreendowney, owned by the Dominicans, passed to the crown. The Red Abbey and all the monastic lands were given to McCarthy Mór, Chieftain of Cork.

In 1649, the English crown sent Oliver Cromwell to quell unrest and bring Ireland ‘to the obedience of the parliament of England’. By the end of the savage eleven-year war in 1653, nearly a third of Ireland’s population had died, the Catholic church was driven underground and the Catholic land-owning class had been demolished. Almost all Catholic lands were confiscated.

The area we now know as Ballyphehane parish was handed over to the Protestant bishop of Cork. Over the next 200 years, the lands would change hands many times…