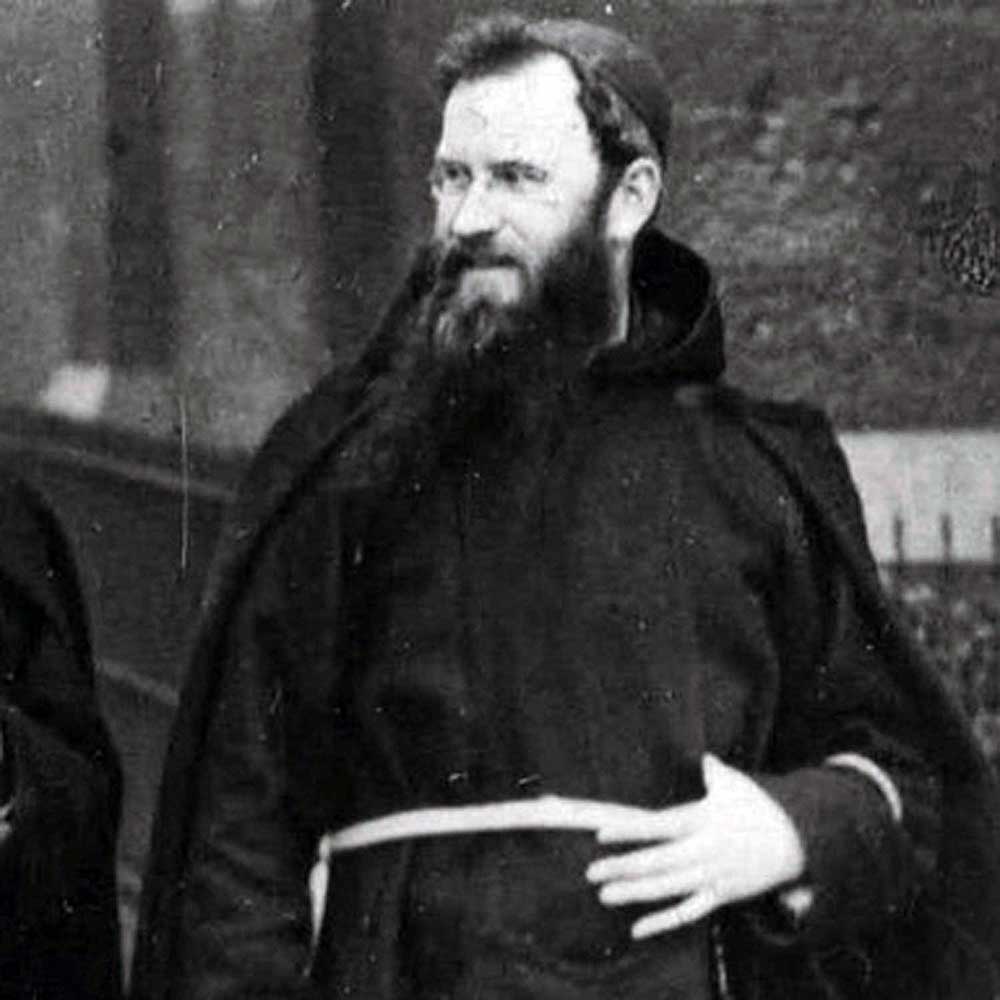 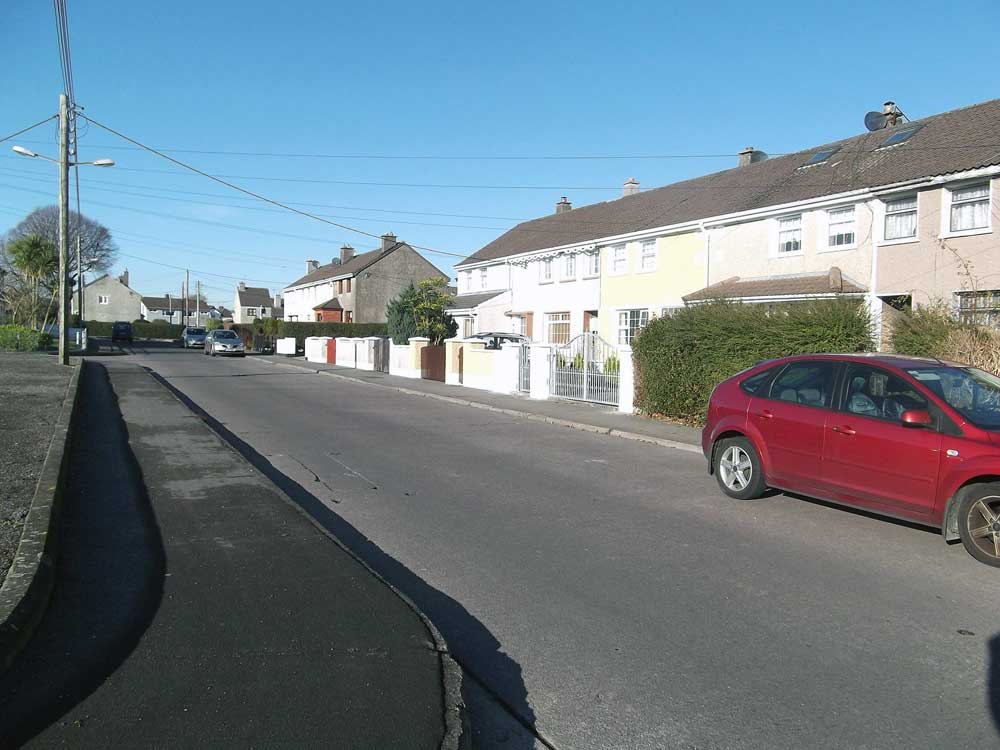 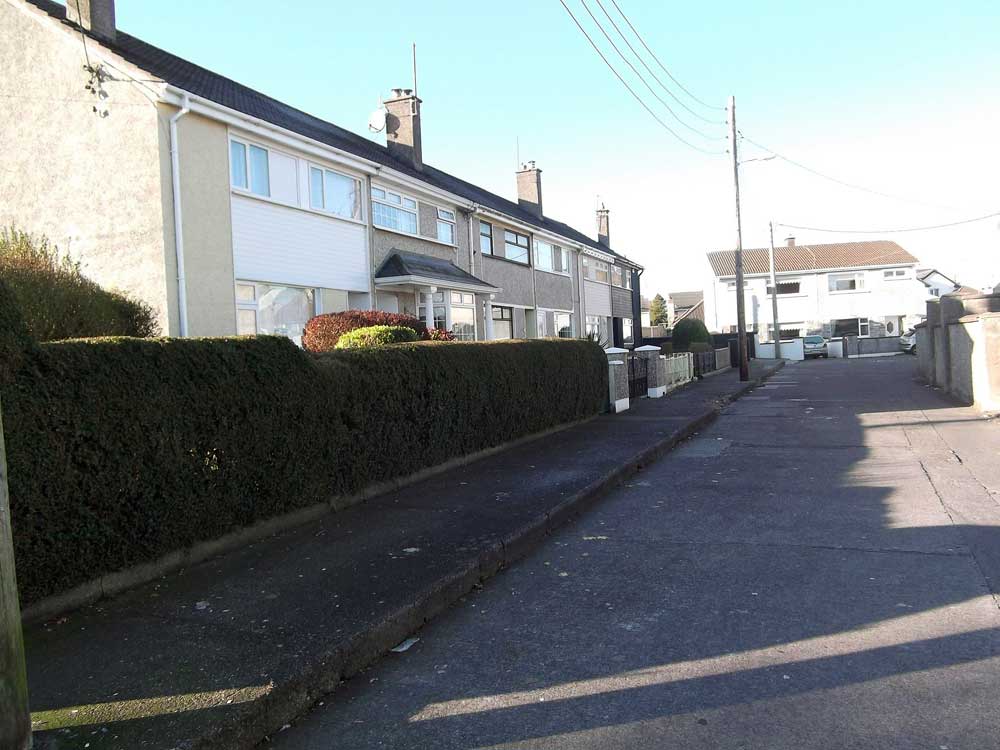 Father Dominic was born in Cork and entered Rochestown Monastery at sixteen years old. He was ordained a Capuchin Monk on St. Patrick’s Day 1906.

He was popular because of his warm personality, and his sympathy with the Irish cause. After serving in Greece during World War I, he came back to Cork a year after the Easter Rising, at a time when the Irish Volunteers were regrouping and forming their resistance. He was made chaplain of the Cork Brigade and one of his hardest ad most known about duties was to administer to Lord Mayor Tomás MacCurtain after he was assassinated. He also tended to the hunger-striking Terence MacSwiney in Brixton Prison.

Father Dominic was arrested in Dublin 1921 and tortured in Dublin Castle for his Republican allegiances. Although he was sentenced to five years penal servitude, an amnesty saw him released after a year. He continued supporting the Republic and was eventually transferred to a parish in America.

He died in America, a loyal Republican, and his remains were returned to Ireland in 1958 and interred in Rochestown Cemetery.