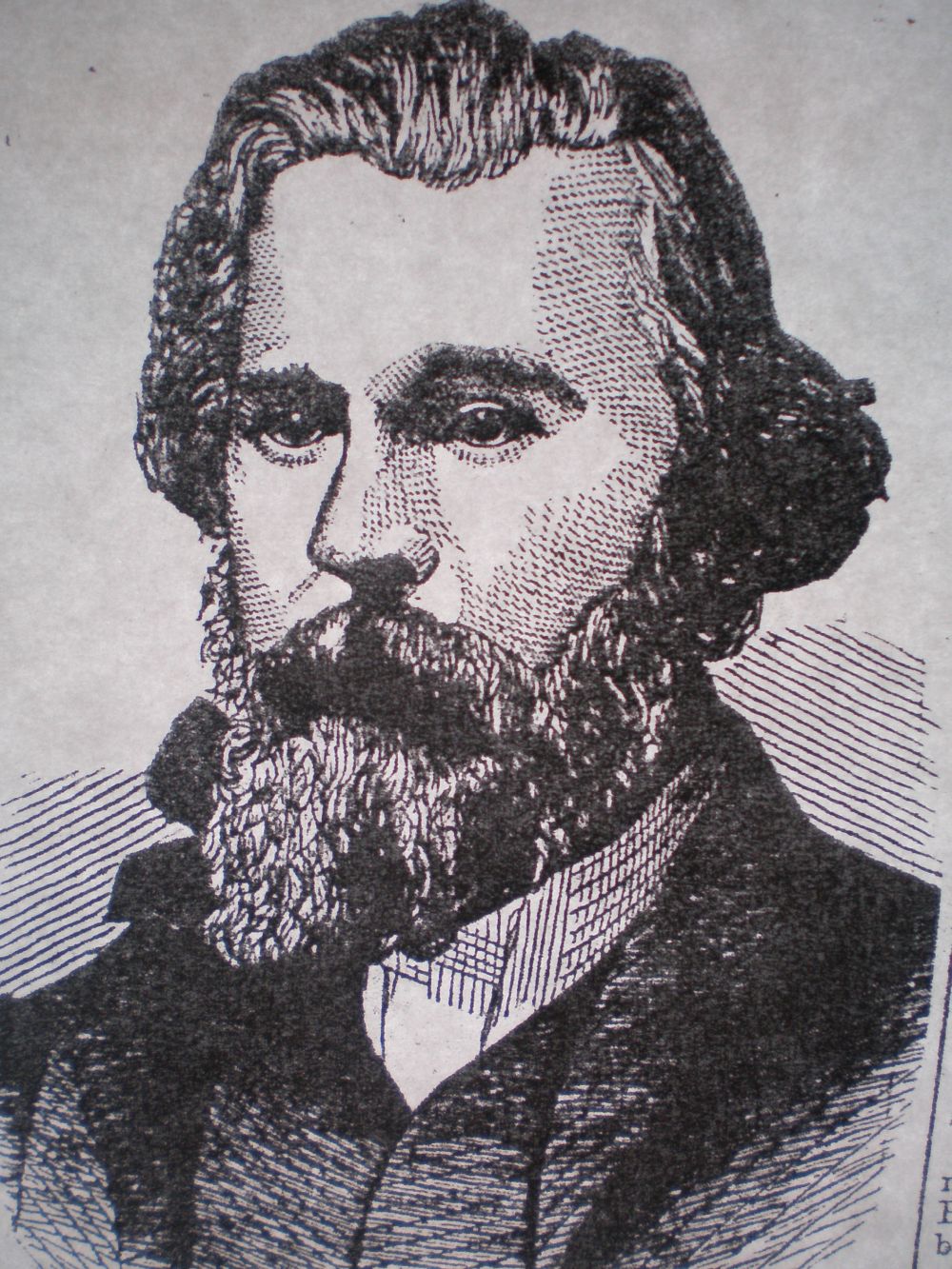 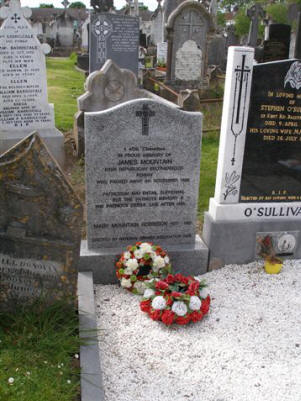 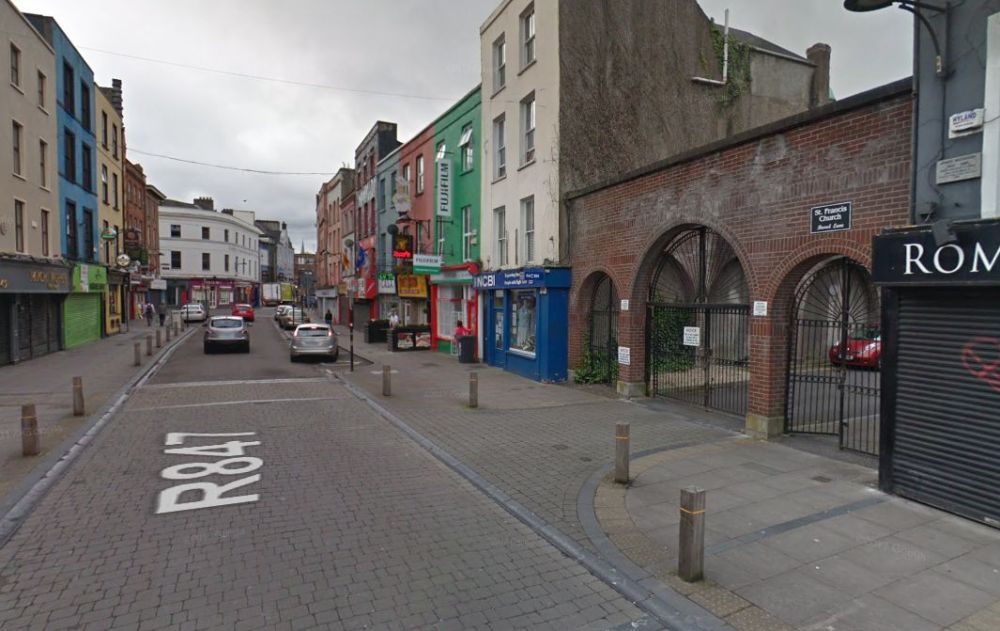 A shoemaker in North Main Street, James Mountain was also a rebel and an organiser

As the centuries changed from the 19th to the 20th, Ireland was changing too. The devastating impact of the Great Famine half a century earlier left its mark. The Fenians’ rising in 1867 failed, but they continued to exist in the background, and the flame of Irish rebellion was truly lit.

One such rebel was James Mountain, born around 1819, who lived at 72 North Main Street with his family, where he ran a shoemaking business. He was a keen supporter of Daniel O’Connell who in the 1840s held huge ‘monster meetings’ around the country where he called for an end to the union between Britain and Ireland. Mountain was born into a century where poverty and injustice was the norm, so it is probably no surprise that he became involved in secret organisations that worked to overthrow the source of that injustice, the British Crown.

James was an active Young Irelander, linked to Fenian leaders and mentoring Younger Fenians, at a time of great Fenian activity in North Main Street, and meetings were often held at his shop. As he took part in plots and skirmishes, and kindled the relationship between Irish and American branches of the movement, Mountain was repeatedly arrested and spent three periods in prison. The last of these finally broke his already failing health, and, after a lifetime of service, James Mountain died in 1868. He is interred here in St. Joseph’s Cemetery.