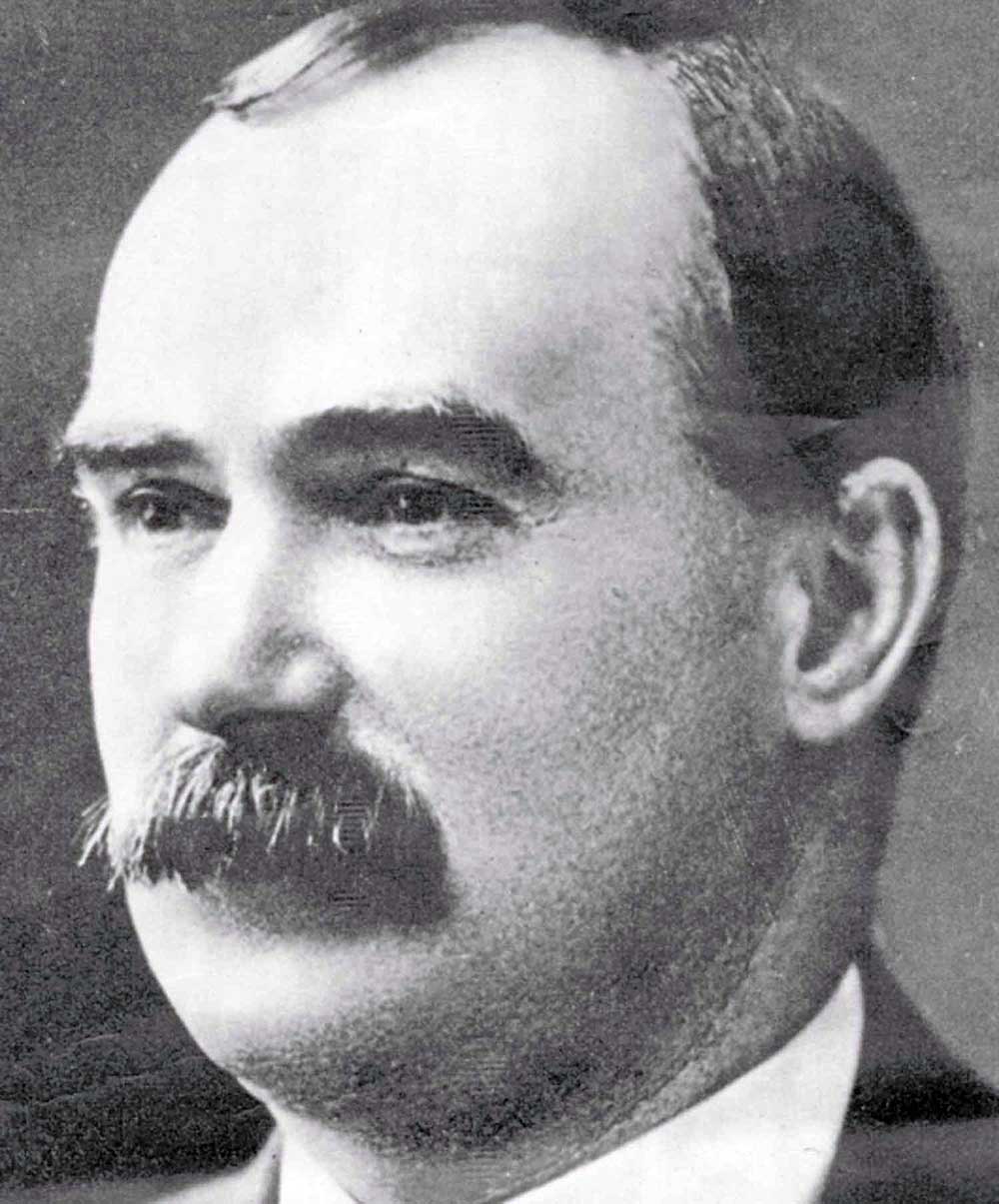 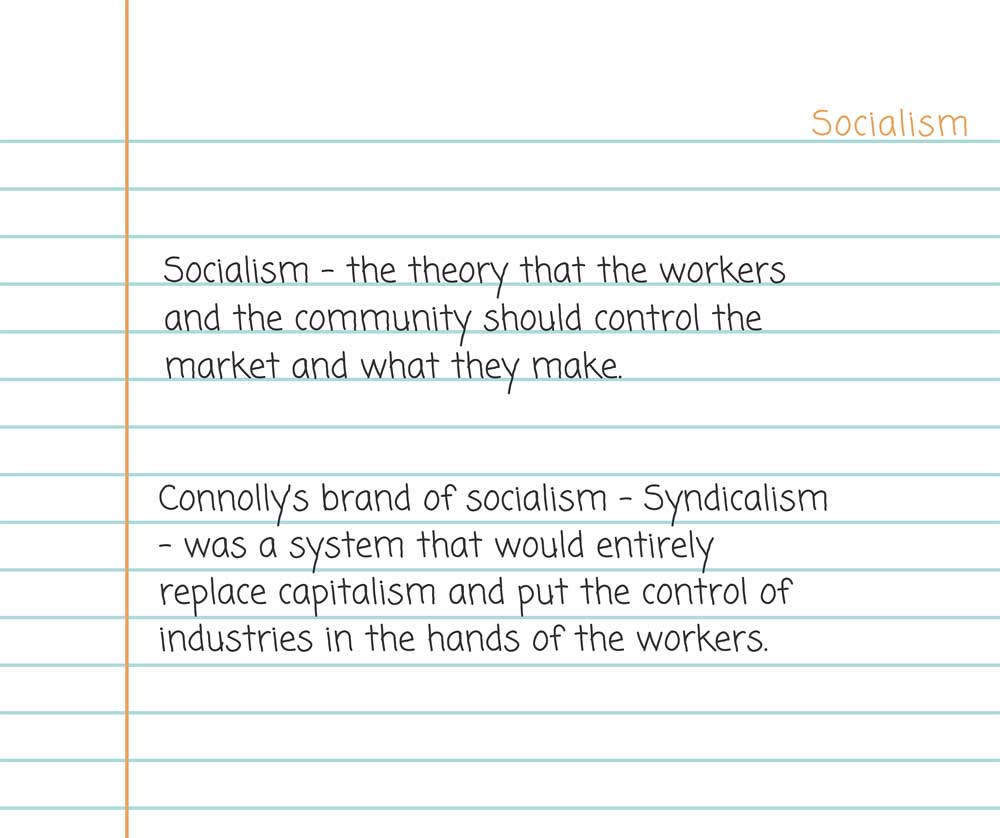 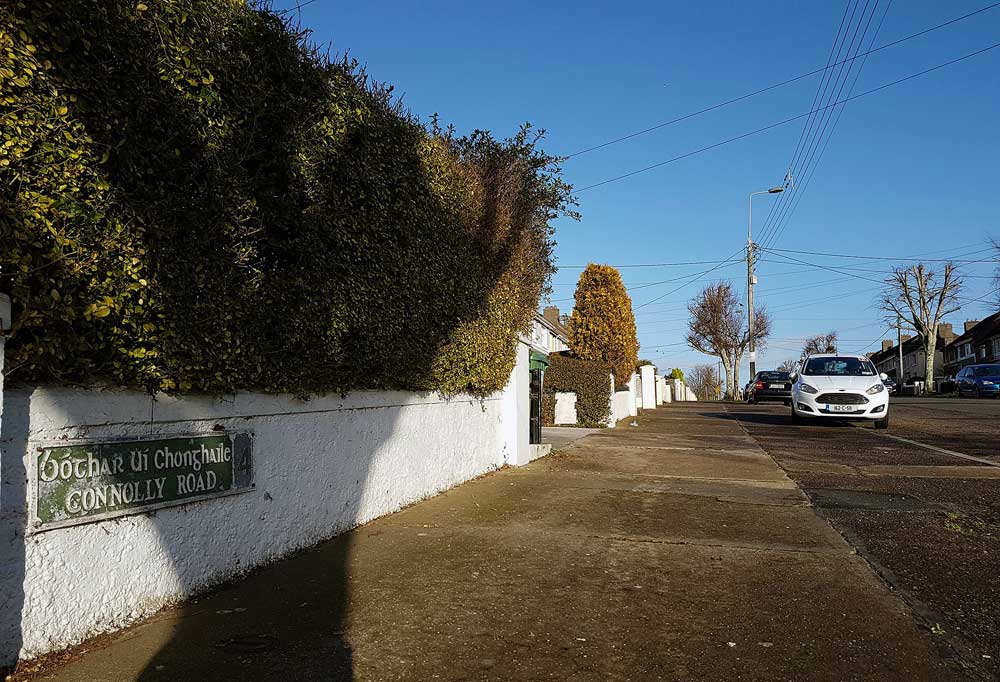 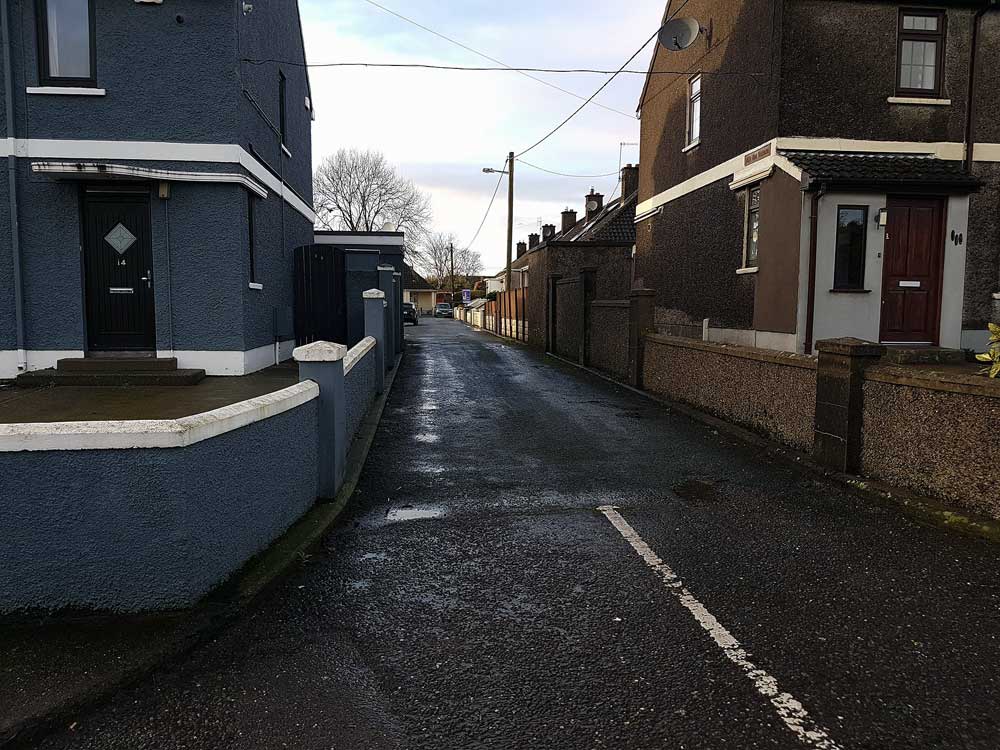 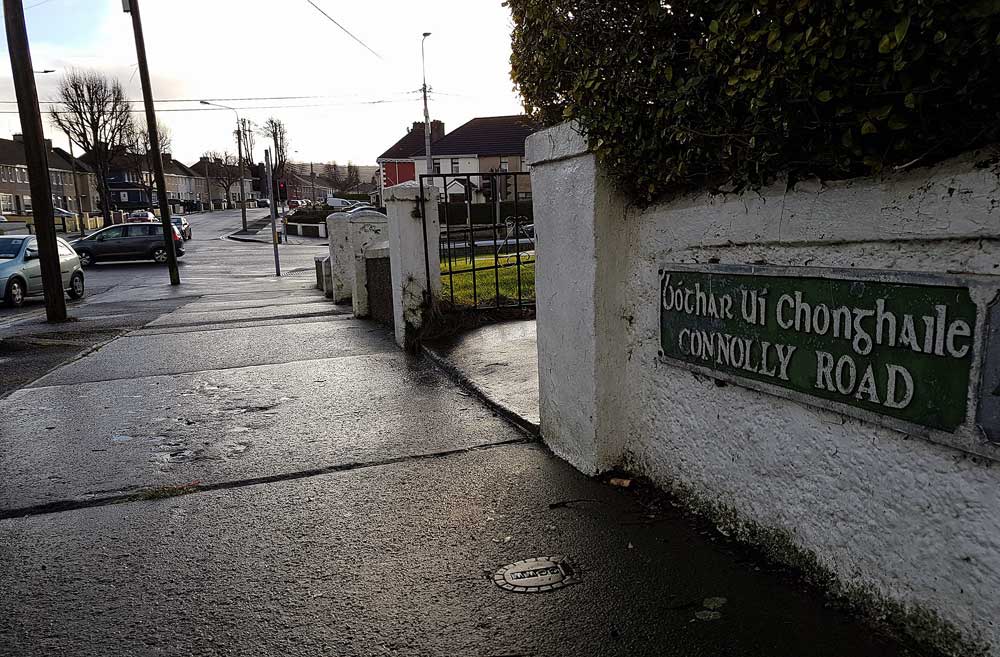 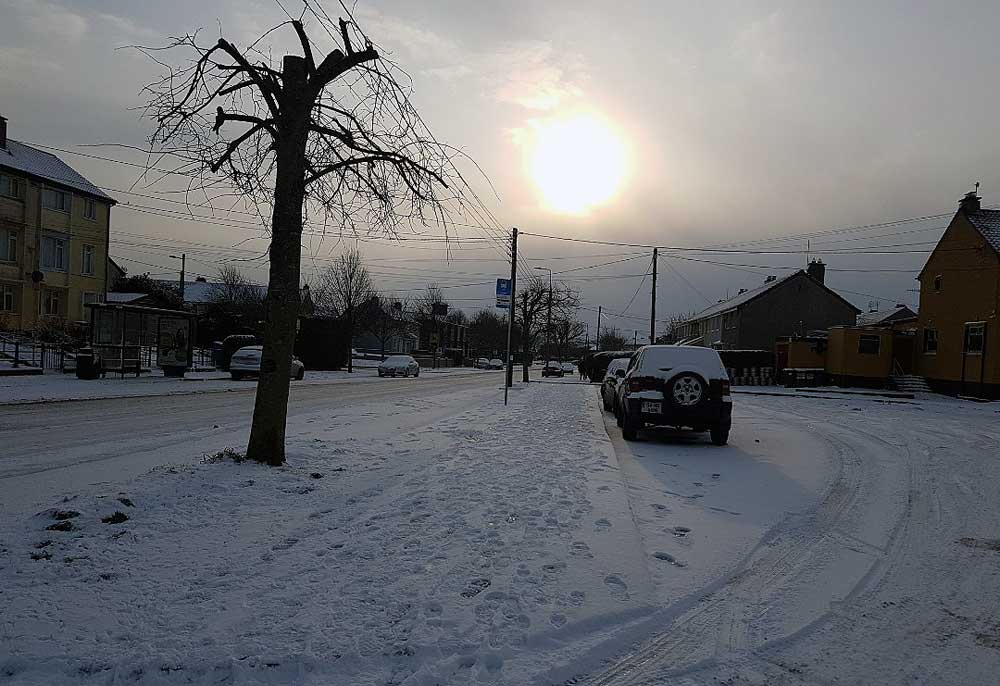 A radical socialist, who truly understood the meaning of equality and fought for it all his life

James Connolly was born in an Edinburgh slum to Irish immigrant parents. The area was called ‘Little Ireland’. He went to a Catholic primary school until he was 10 and, at 11, started work as a builder’s labourer. Poverty forced him to join the British army at age 14, but on hearing they were to be transferred to India, he deserted back to Scotland. It was now that Connolly’s Socialism took hold – he would later spend his time in America, Scotland and Ireland developing it and founding the Irish Socialist Republican Party (ISRP), Industrial Workers of the World (IWW), and the Irish Labour party and was heavily involved in the early Irish Transport and General Workers Union (ITGWU).

Connolly was also a founder of the Irish Citizens Army (ICA), the military arm of the union that was formed to protect picketers during the Dublin Lockout of 1913. There was some distance between the ICA and the Irish Republican Brotherhood, as Connolly felt they were ‘bourgeois’ and didn’t go far enough to assert the rights of workers. It was when he threatened that the ICA would go up against the British Empire alone, that Clarke and Pearse met with him, and they agreed to act together at Easter 1916.

During the Easter Rising, Connolly was Commander of the Dublin Brigade, and because this was the most active brigade, de facto Commander-in-chief of the Rising. Connolly was considered an excellent leader and Michael Collins said of him

“Of Pearse and Connolly I admire the latter the most. Connolly was a realist, Pearse the direct opposite. I would have followed Connolly to hell had such action been necessary…”

Connolly was so badly injured at Easter 1916, he was given only days to live. Unlike his comrades, he was imprisoned in a room in Dublin Castle. He told his men “Don’t worry. Those of us that signed the proclamation will be shot. But the rest of you will be set free.” Because he couldn’t stand in front of the firing squad, he was tied to a chair before being shot by British forces on 12th May, 1916.