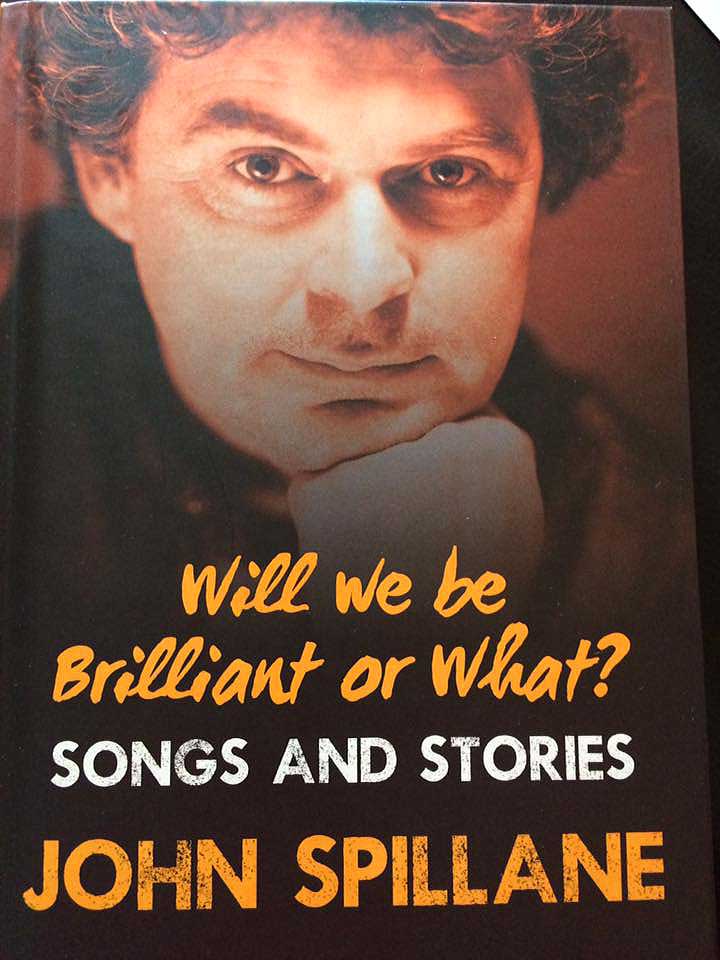 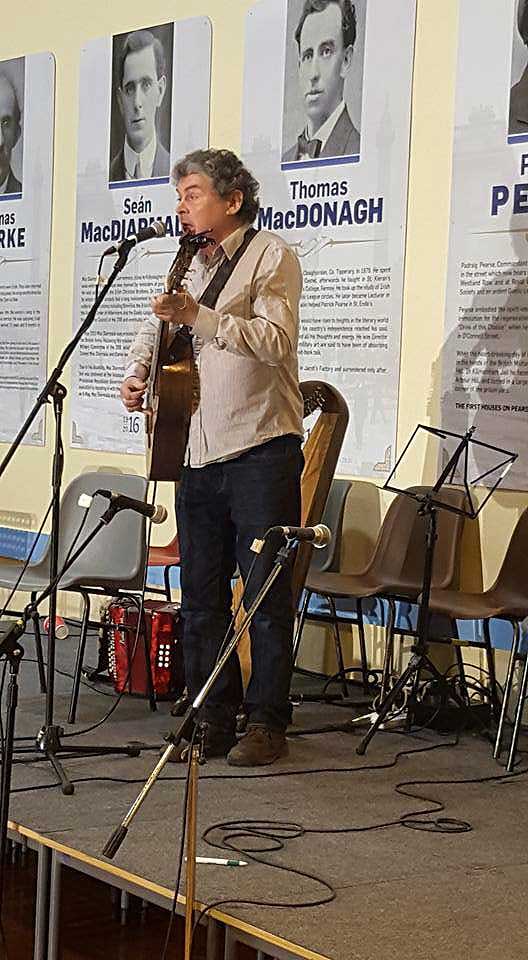 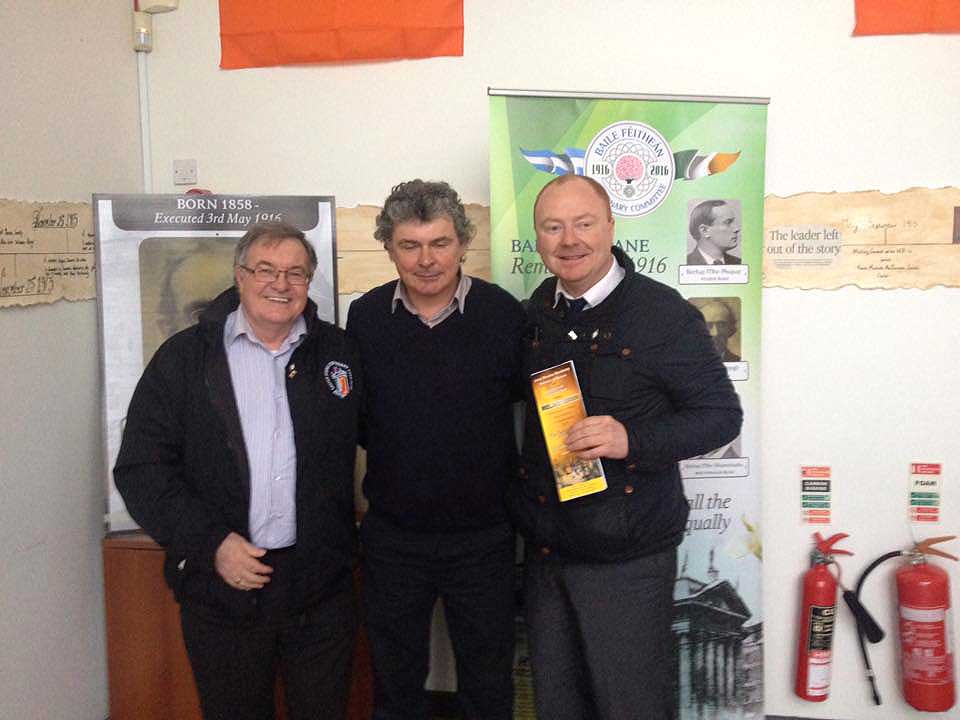 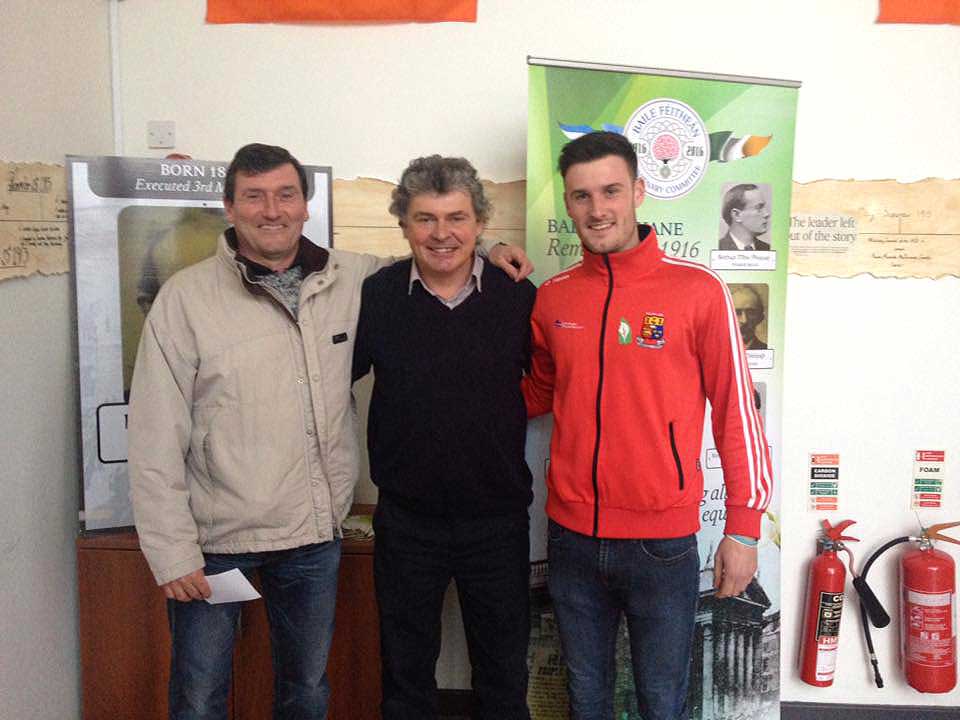 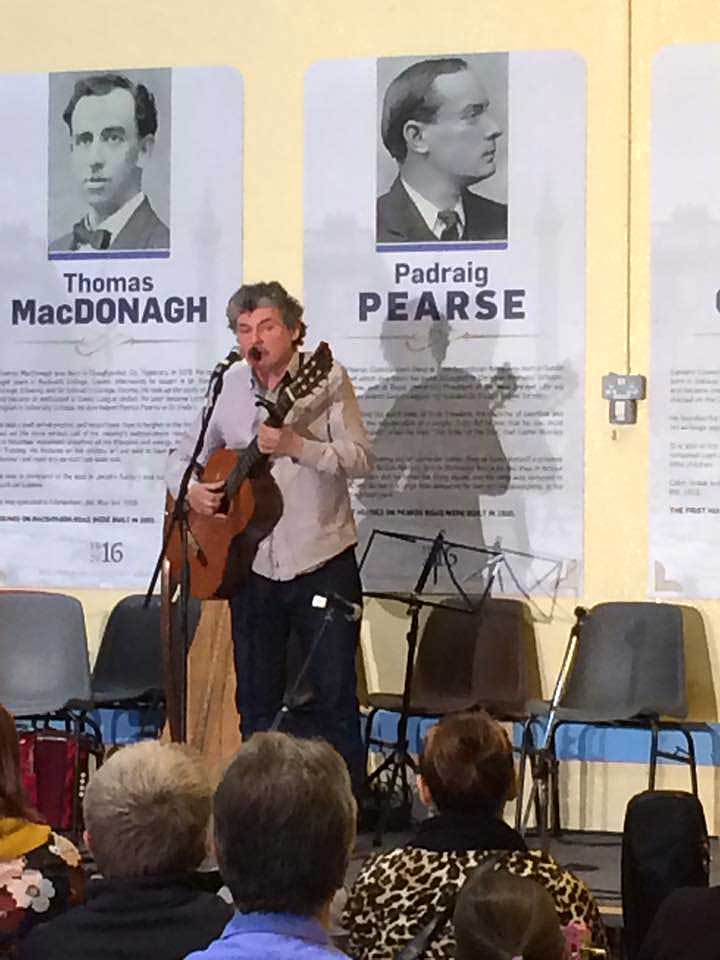 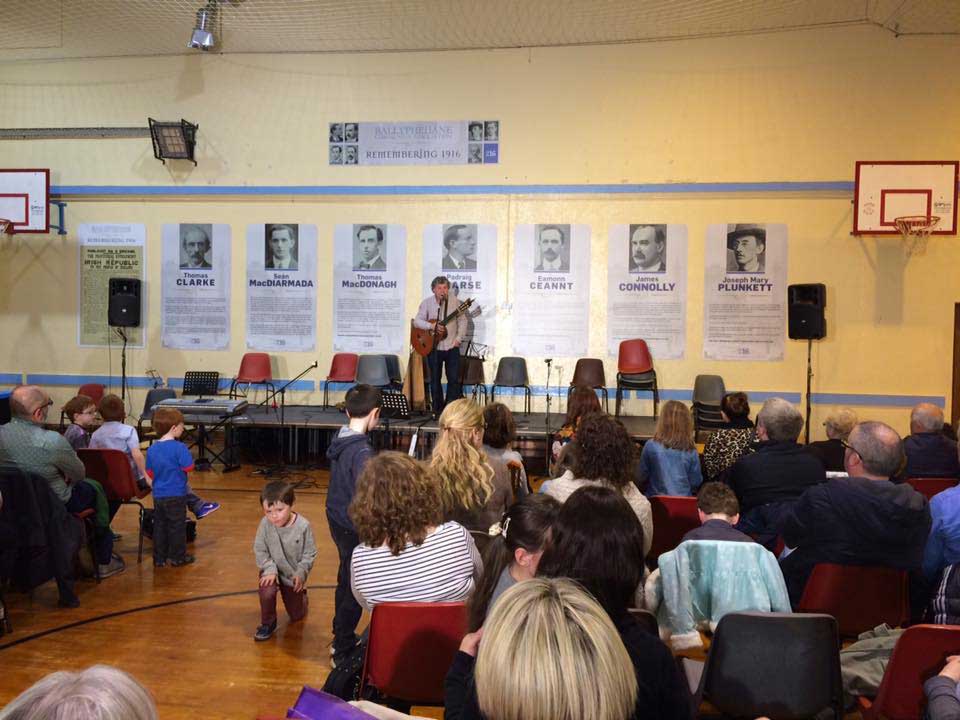 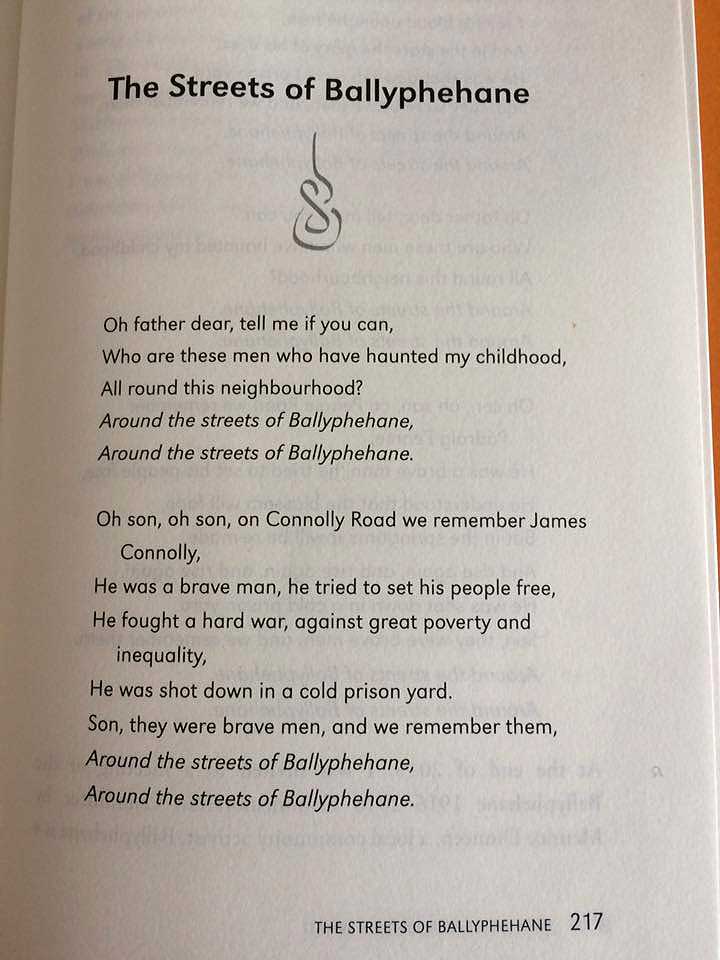 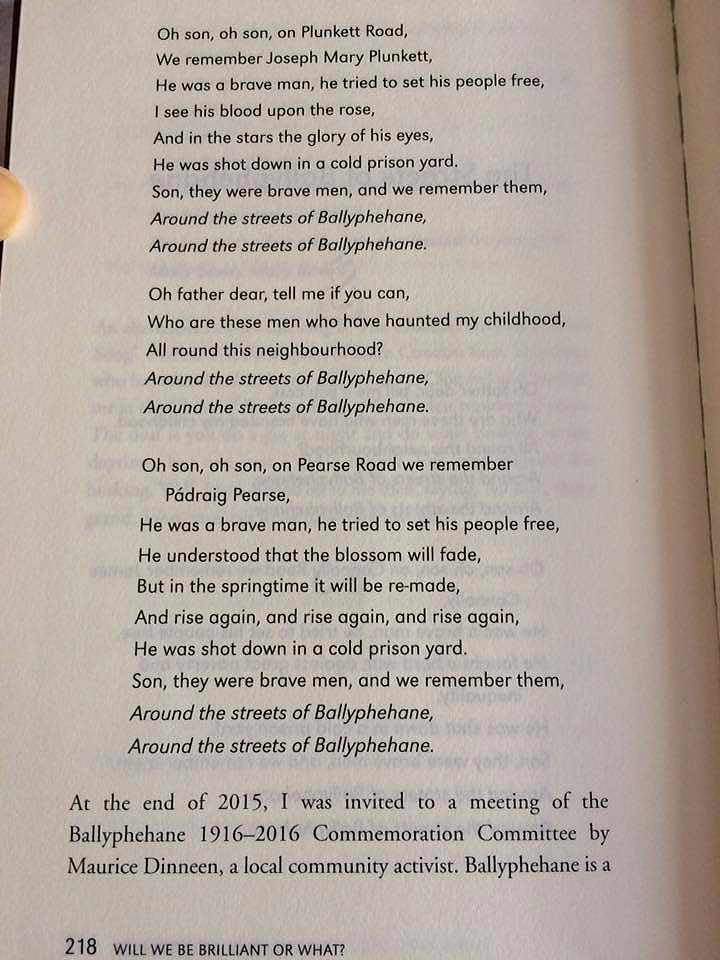 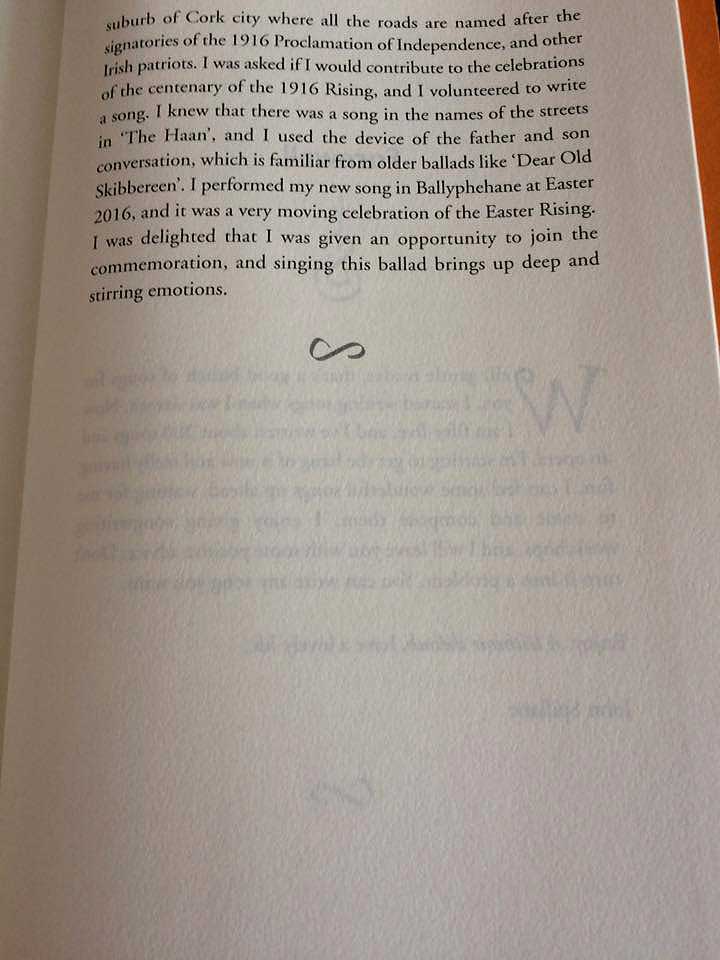 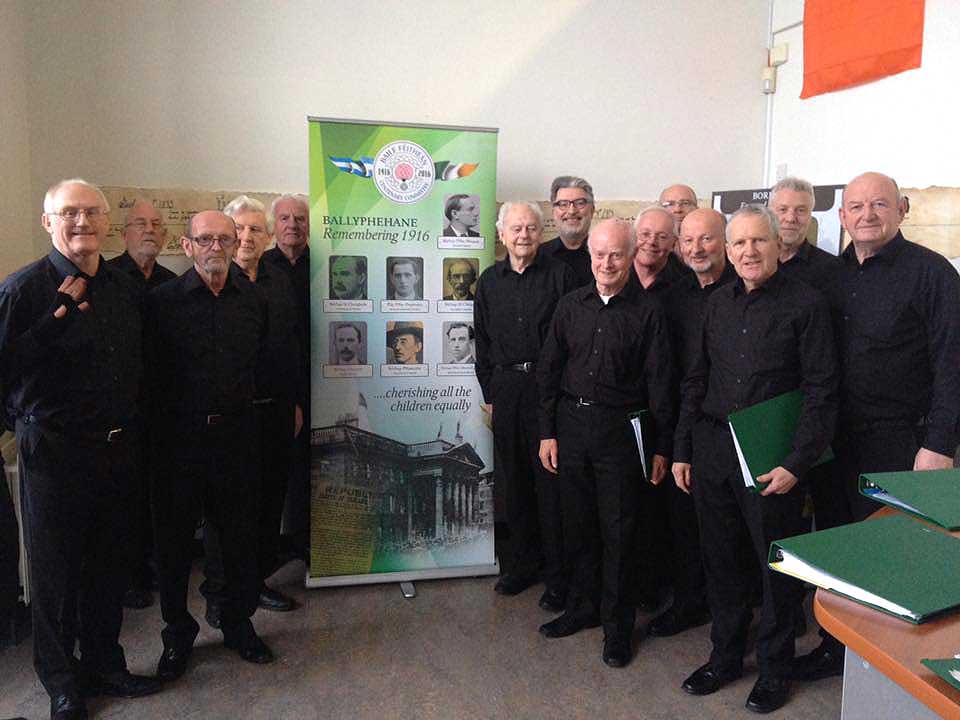 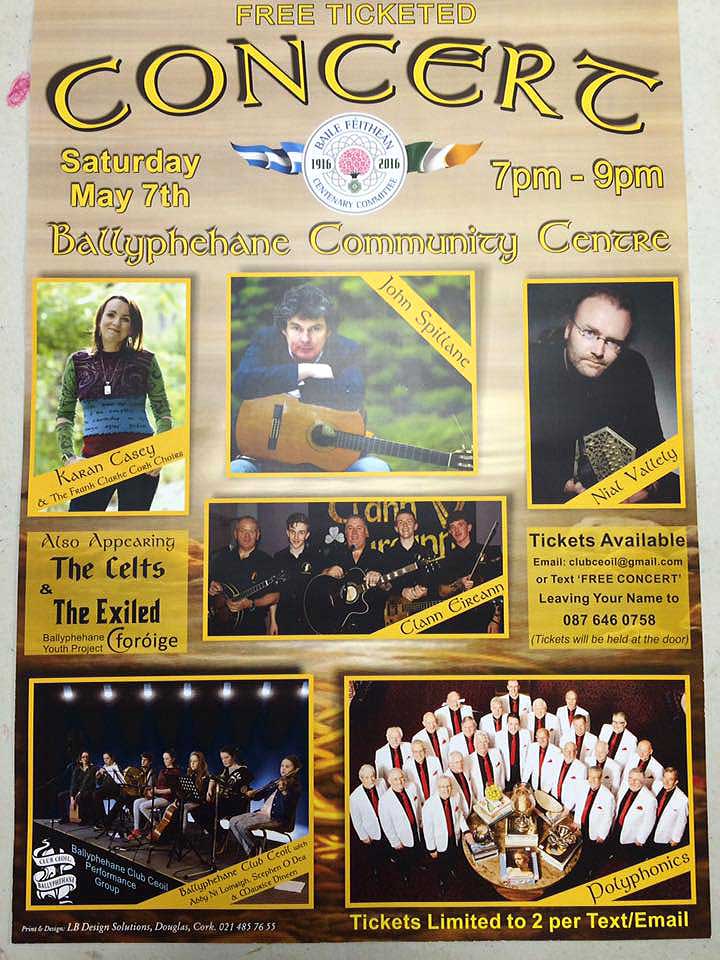 To mark the special centenary year, the commemoration committee commissioned a song from John Spillane entitled ‘The Streets of Ballyphehane’, which John performed on the night to a full house. Later, John wrote in his book how he came up with the idea for writing the song like a conversation between a father and son, with the father telling the son about the heroes that the Ballyphehane ‘streets’ are named after.

Thanks John, for writing us such a powerful and stirring song, and thanks to everyone who performed at the concert, it was a truly great night!