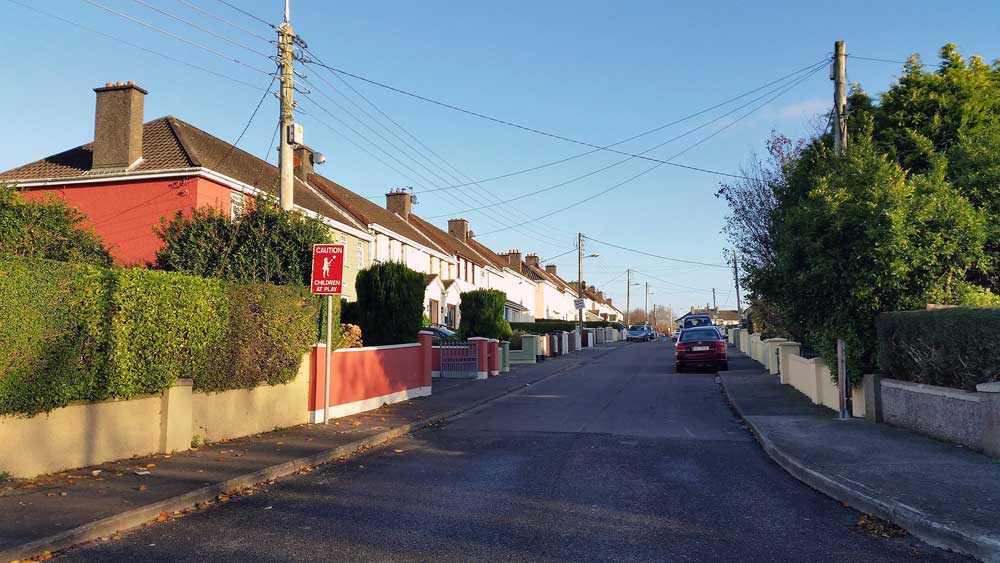 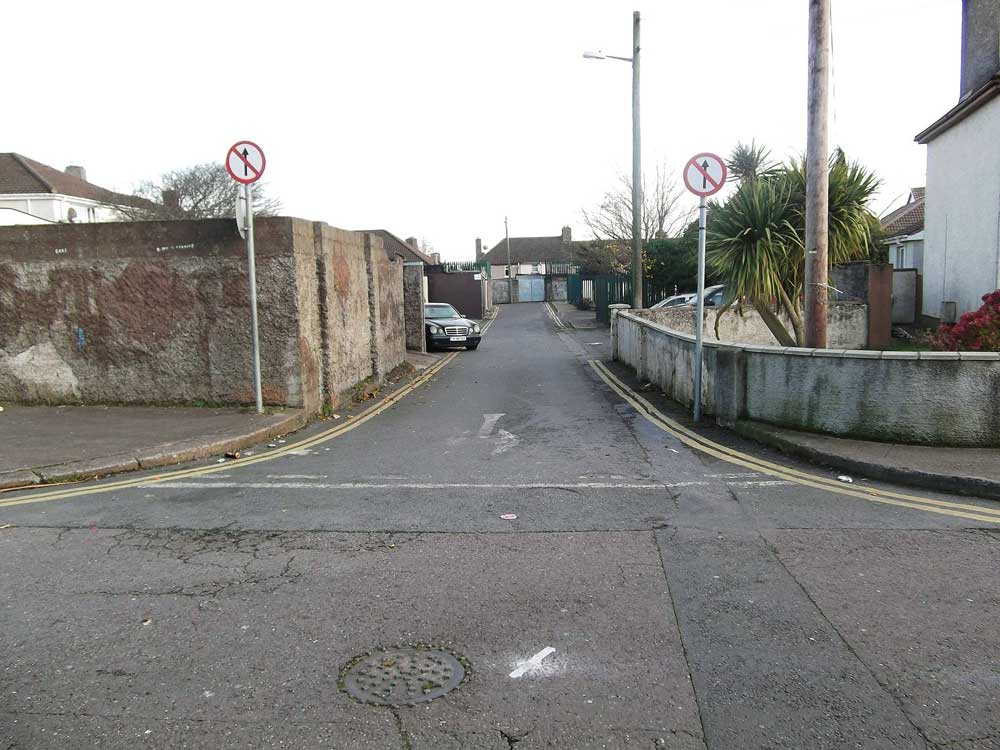 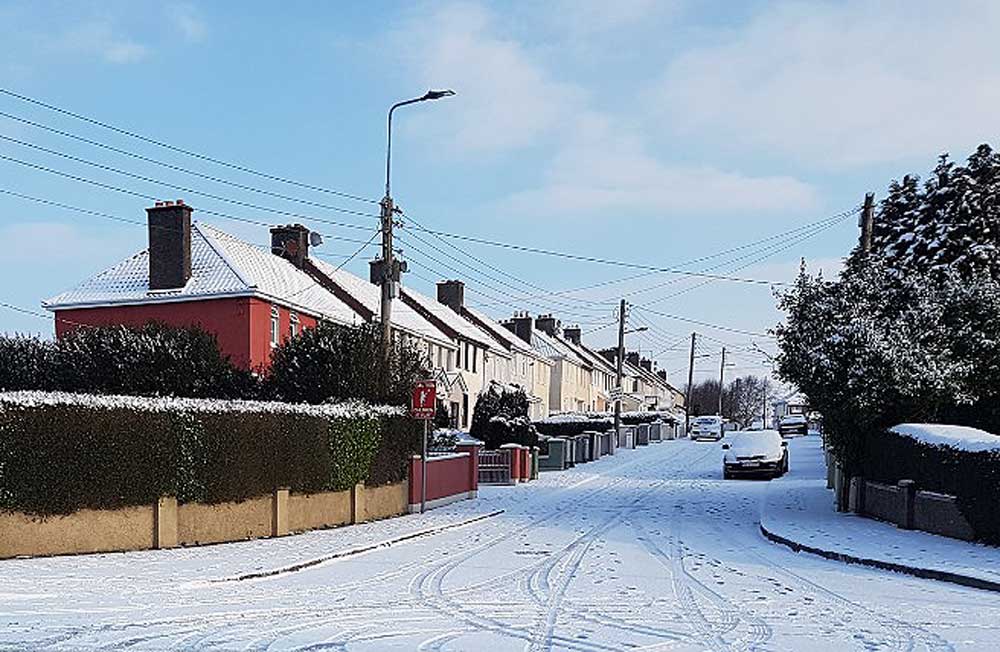 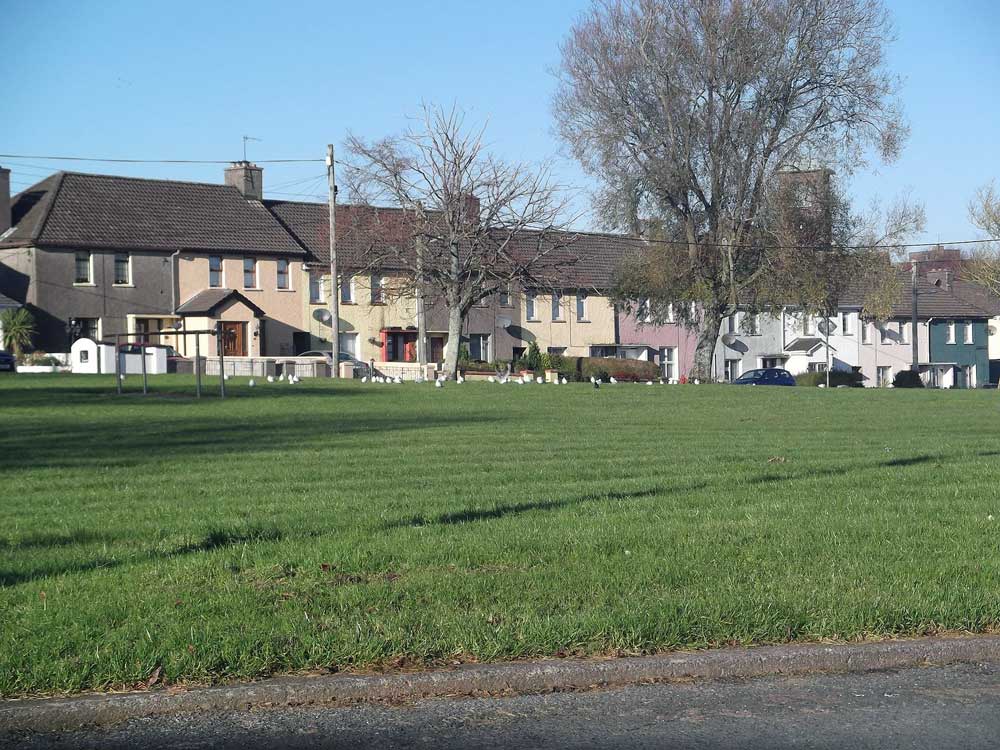 The organiser behind the scenes...

Tom Clarke spent his childhood, up till the age of ten, in South Africa, because his father was a sergeant in the British army. When the family came back to Ireland they settled in Dungannon, in Tyrone, and that’s where Tom grew up.

Aged twenty, he joined the Irish Republican Brotherhood (IRB), after a visit to Dungannon by John Daly, the senior IRB figure, and within two years he was head of the local IRB circle. Clarke was an active member, going on many missions, and on one was sent to London to blow up London Bridge as part of a Fenian bombing campaign organised by O’Donovan Rossa. For this he was arrested and sentenced to life imprisonment, serving fifteen years at her majesty’s pleasure. After his release, he went to America for almost a decade, where he met his wife and bought a farm.

But the goal of Irish Freedom pulled him back to Ireland in 1907, when he opened a tobacconists’ in Dublin and immersed himself again in the IRB.

It was Clarke who established the Military Committee with MacDermott, to plan the Easter Rising. There are many who believe Clarke was the ‘brains’ behind the Rising, and its main organiser, pushing Pearse out front because he knew Pearse was articulate and respected and could garner more public support. Clarke orchestrated Pearse’s graveside oration at O’Donovan Rossa’s funeral to sensitise the Volunteers and the nation and prepare them for a military uprising, for example.

Thomas Clarke was court-martialled and executed by firing squad, along with Pearse and MacDonagh, on 3 May 1916. His wife Kathleen became a TD in the first and second Dáil Éireann.