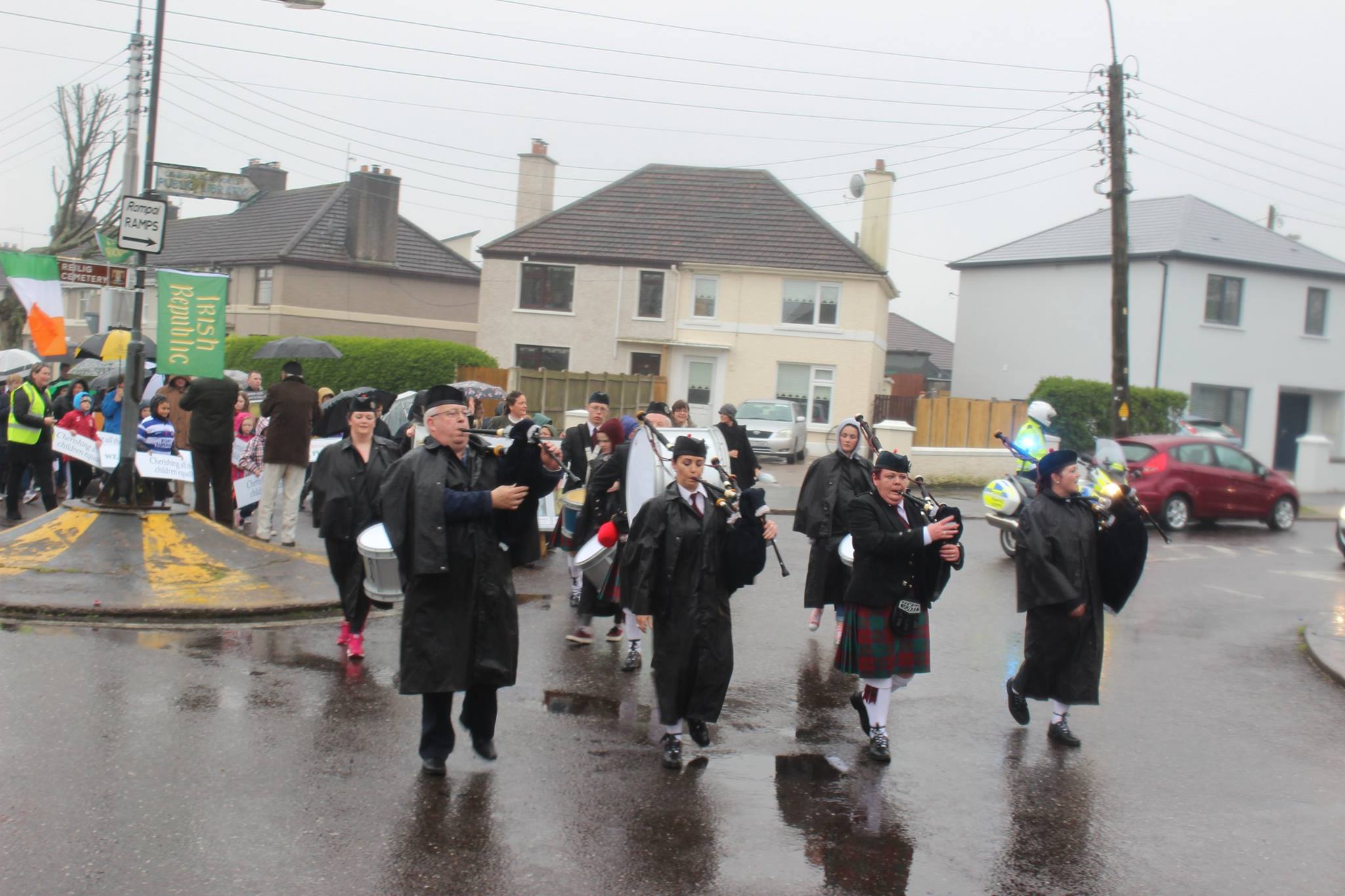 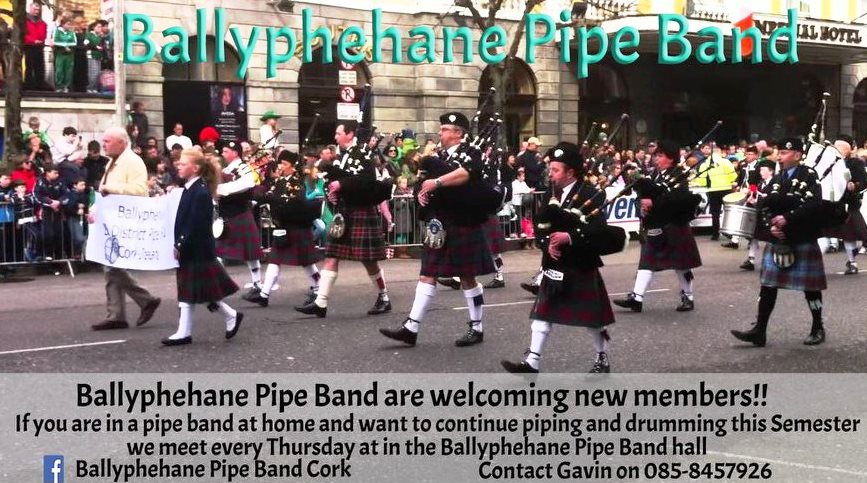 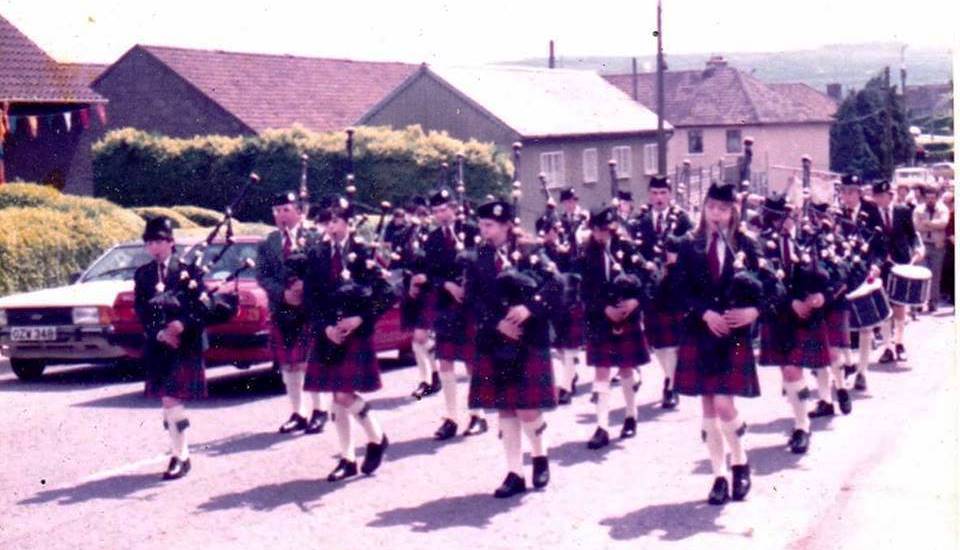 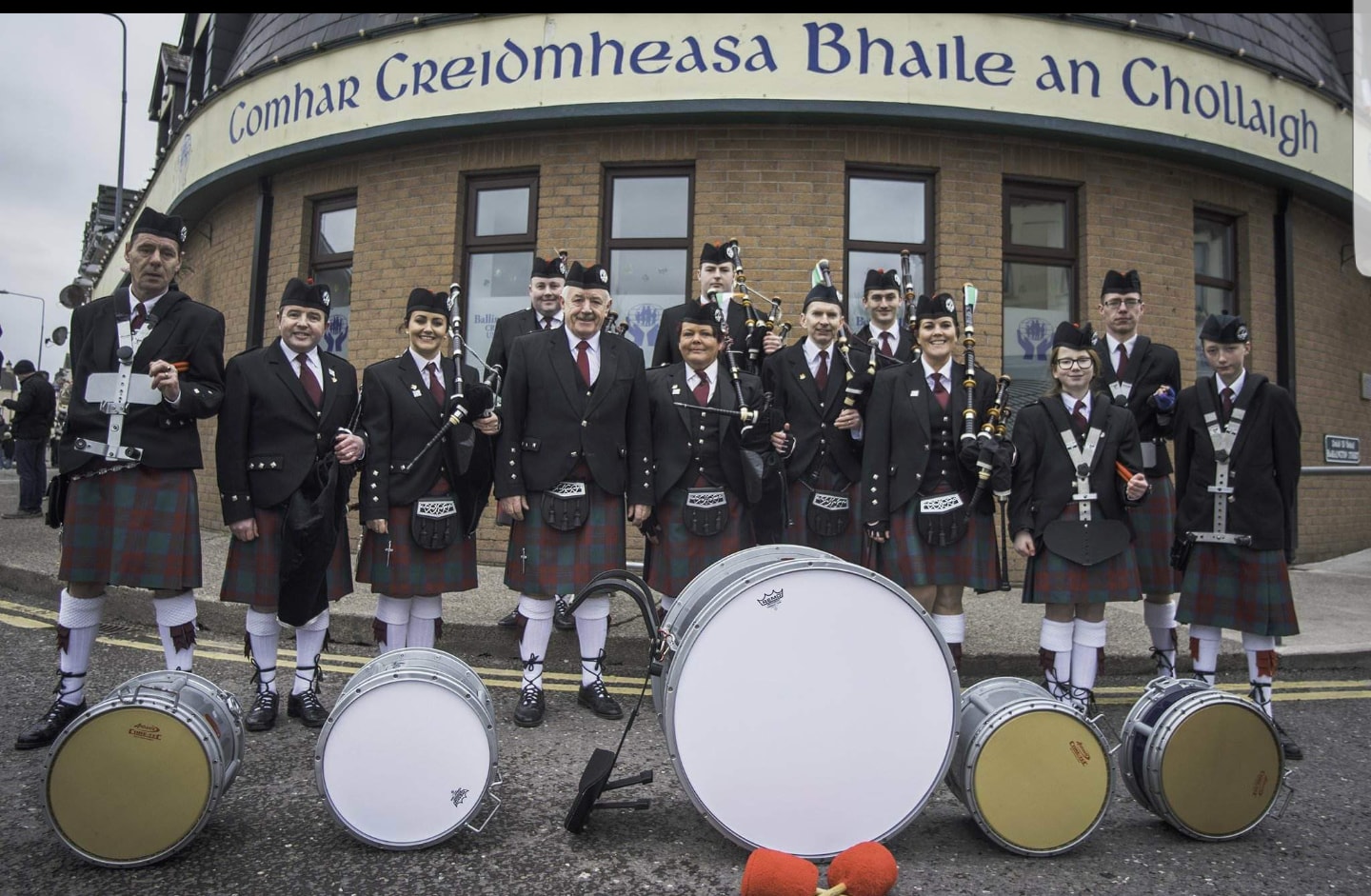 The Ballyphehane and District Pipe Band was founded in September 1980 in the parish of Ballyphehane on the Southside of Cork City.  Young people from all over the community attended the very first session in the sacristy of the local church, where this became the band room for many years.

Over the years the Pipe Band went from strength to strength and the community was proud to have their own pipe band in the area, it’s in this community that the band loves to perform whether it be the local GAA Club Festivals, 1916 Commemoration, and various events and concerts organised in the Parish .

There is currently a very dedicated group of people on different levels involved in the band, both on the committee and playing level.  Also members are encouraged to become a part of the Committee of their band.   There is huge encouragement for the musicians of the band to participate in training the younger members of the band and sharing their skills developed.   All members of the band are taught to read, write and play music.

Practice nights are twice weekly Monday nights and Thursday nights.  We are always seeking new members or even former pipers or drummers are very welcome to come along and join in practice nights.

“The ethos of the band is simple”.

The aim of the Ballyphehane & District Pipe Band is to bring bagpipe and drum music to the community of Ballyphehane and surrounding areas.

We want to encourage people of all ages to appreciate and enjoy the tradition of pipe band music and to represent  and promote this music at community,  local, and national level.