Tell me about life in medieval Cork 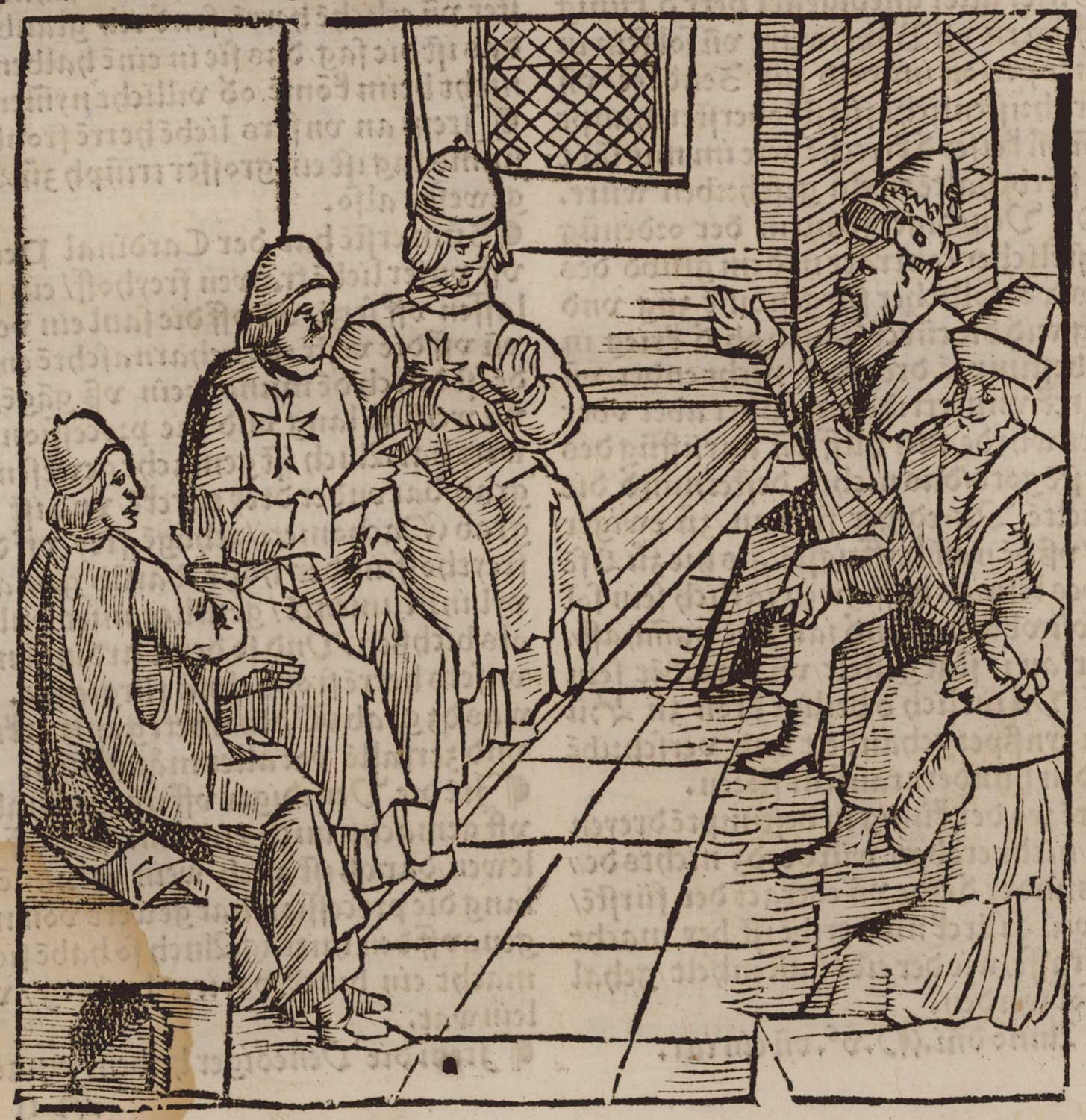 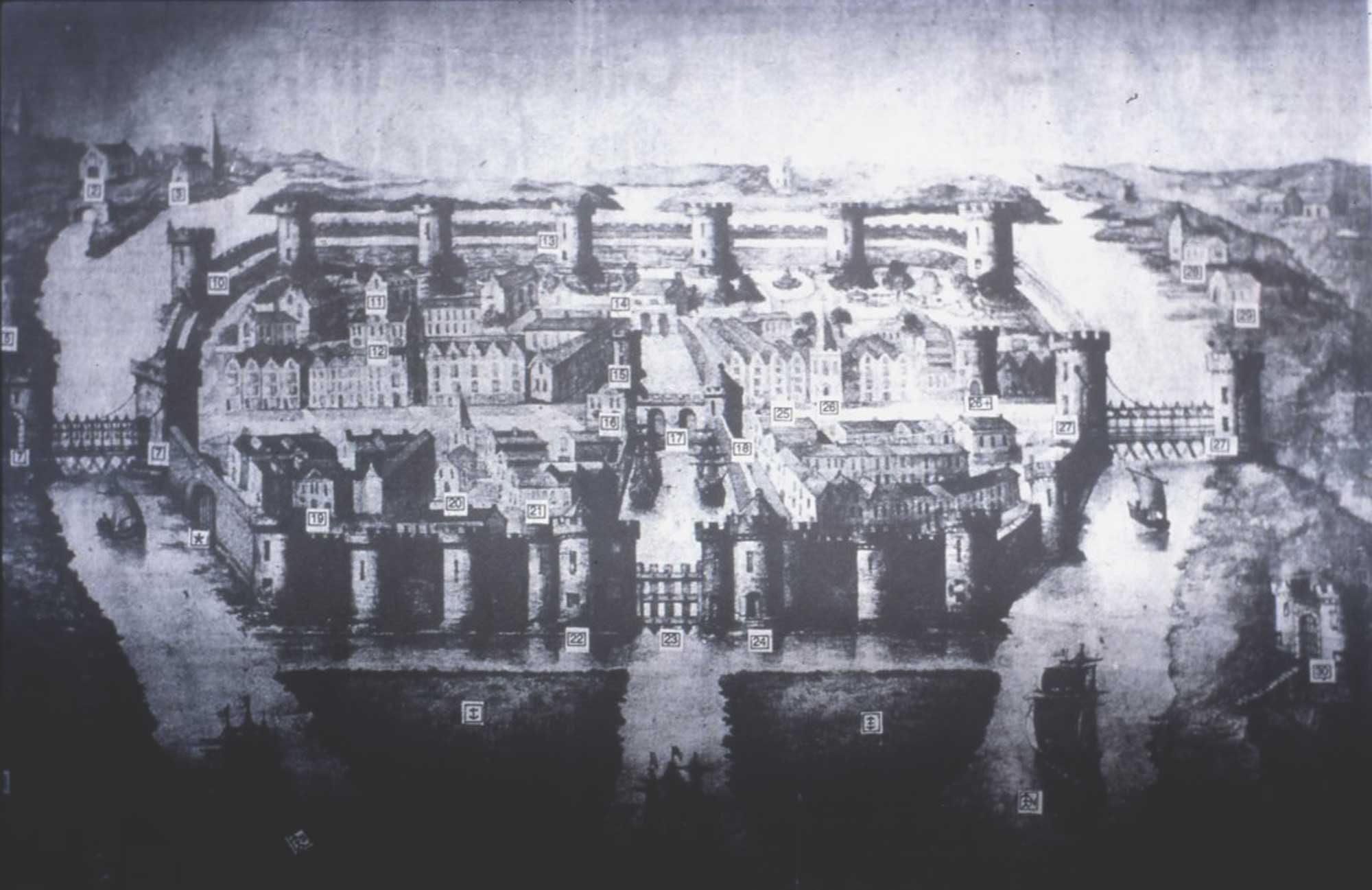 A Hard Life in Medieval Cork

In the middle ages, it’s estimated that Cork had around 2000 residents. Most of these were wealthy businessmen, who could afford the high rents they had to pay the king. Despite this wealth, life was hard.

Overcrowding was a problem, the streets were littered with rubbish and dead animals were left to rot where they fell. Houses were of timber with projecting first-floor windows that blocked the sun.

Because Cork was built on a marsh, flooding was always a possibility, and tidal waters seeped up through the ground making the roads muddy and creating the perfect conditions for diseases like Typhus, Dysentery and Scarlet fever to spread. In the mid-1300s, the black death swept through Cork, compounding the misery…difficult conditions typical of life in many a medieval town and city.

This hardship may well have led the people to a greater need for religion. In the middle ages there were up to five orders of monks in Cork. Click the next link to find out about the Dominicans and the Knights Hospitaller, who owned the land where Ballyphehane now stands…